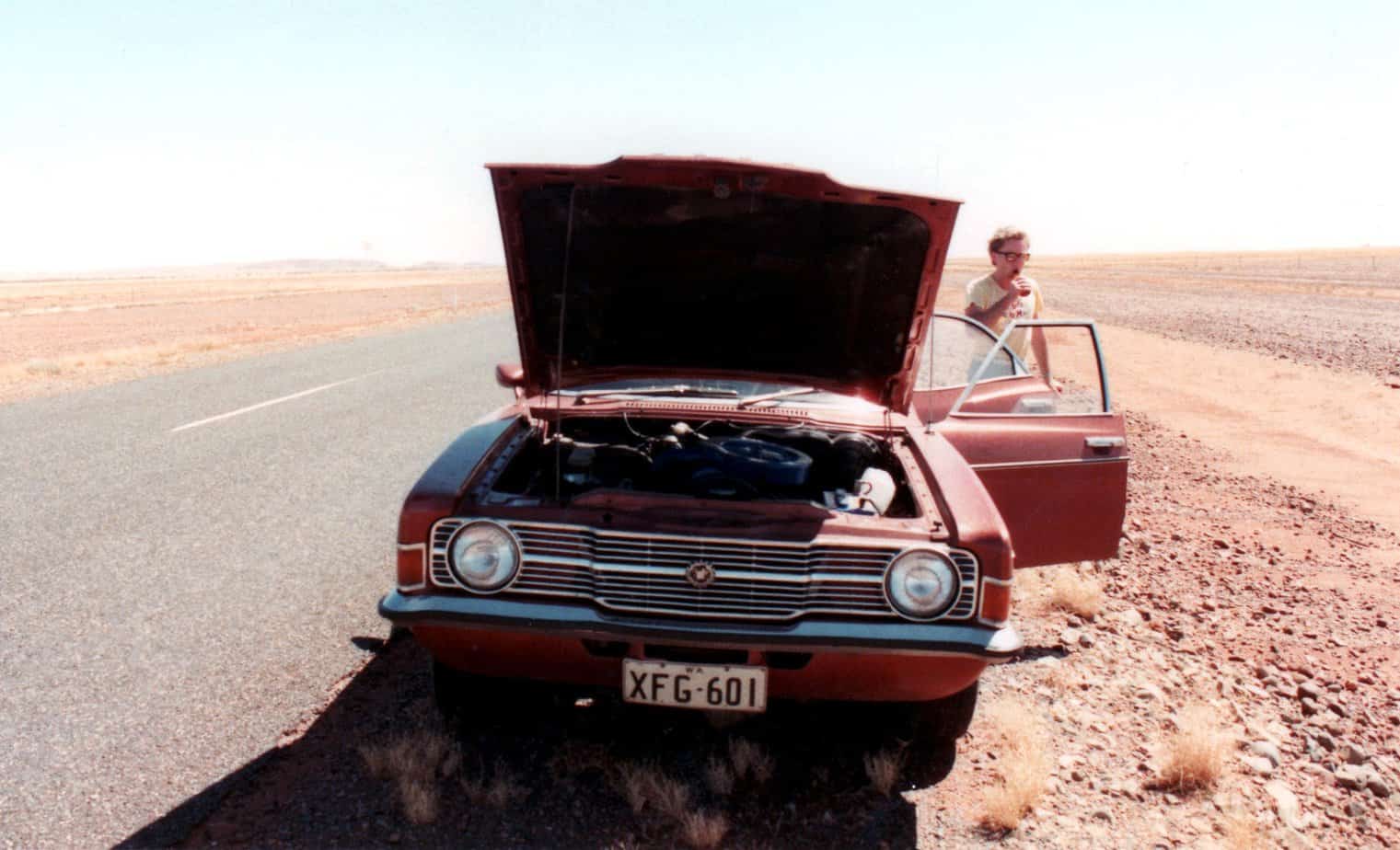 For most cars, you can expect your car to be somewhat hot while you drive it. While an engine can get a bit hot even when idling, an overheating engine can become cause for concern.

If your car overheats when idling, you may be wondering what causes it. I looked up the facts, and here is what I learned!

Why Does My Car Overheat When Idling?

Cars overheat when idling because of problems within the cooling system, primarily with the coolant. Additionally, other issues can cause coolant problems, such as a failing radiator or radiator fan or weak water pump. Moreover, you could have a faulty thermostat that does not allow the coolant to reach the engine when it should.

Are you interested in learning about more reasons why your car overheats while idling? I compiled a list of possible reasons below, so keep reading!

One of the primary reasons why your car would overheat while idling is that you lack coolant in the reservoir.

Coolant is an important type of lubricant in your car that also protects the engine from overheating.

Generally, coolant has to circulate throughout your car’s engine, and any heat the coolant absorbs will be taken from the radiator.

When there is not enough coolant in your car’s engine, your engine will quickly overheat, even while you are idling.

If you recently refilled your coolant or notice that you run out of coolant quickly, you probably have a coolant leak that makes your car overheat when you idle.

Typically, you can look under your car after it has been parked for several hours to see if coolant is puddling out of your car.

Additionally, you can check the inside of your car’s engine to look for a tear or hole in the tubes to find where the coolant leak comes from.

Another common reason why your car would overheat while you idle is that you have a faulty water pump.

A water pump is in charge of moving various liquids throughout your car’s engine, particularly the coolant.

As such, your coolant may not be directly the cause of your car overheating because your water pump may be faulty.

Usually, you will know that you have a bad water pump if you see physical damage on the pump and you hear a whining sound when your car runs.

Another crucial part of your car that eliminates excess heat is the radiator, which will work in function with other components of the engine, like coolant.

Usually, radiators fail because they are clogged, which often occurs due to a lack of coolant or dirty coolant that cause corrosion.

Once the coolant gets clogged from the rust, the flow of coolant in the radiator will be disturbed, which will prevent any coolant from circulating through the engine. 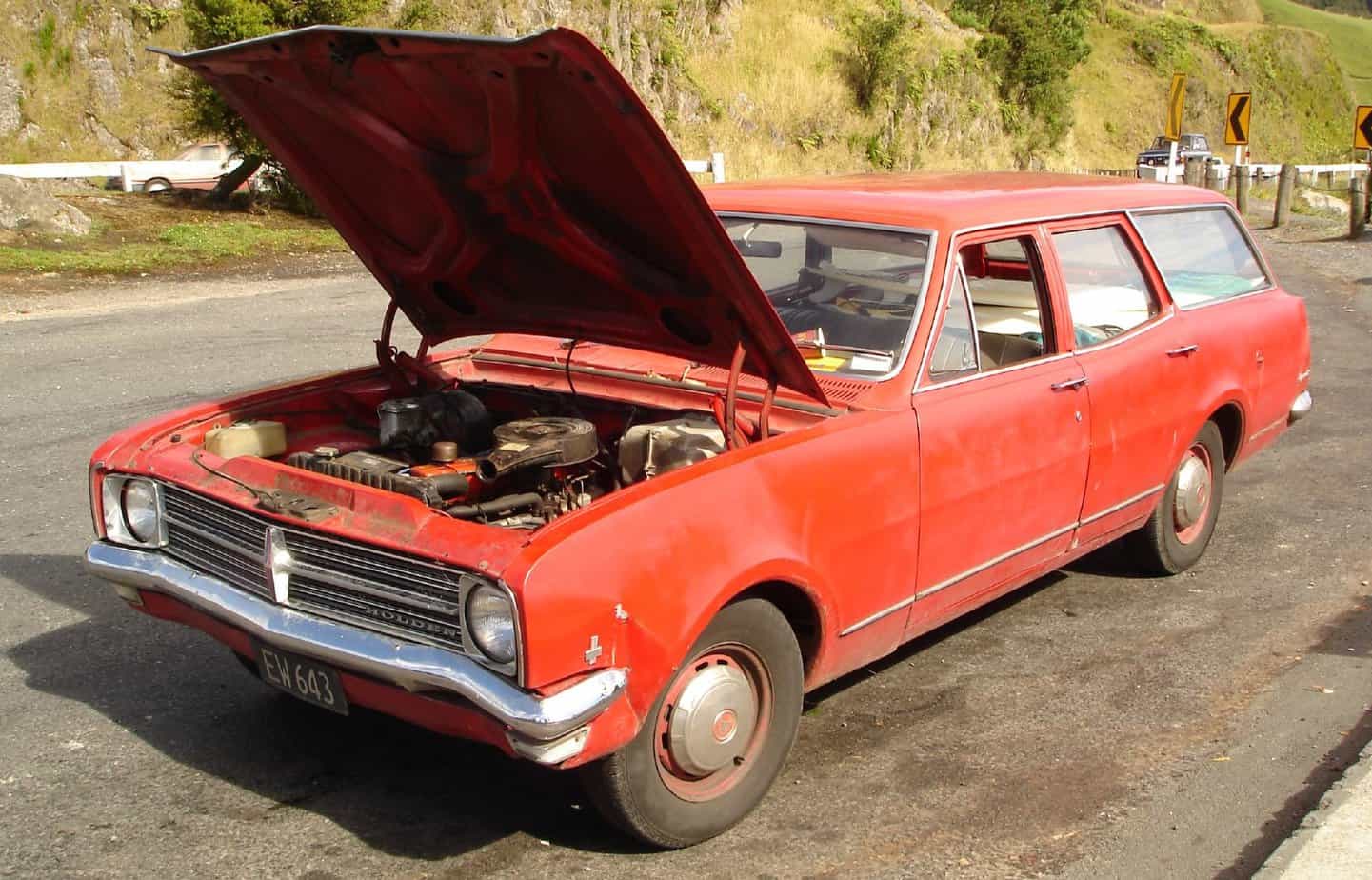 Typically, there is a small thermostat mounted to the car’s engine that helps the engine decide when it needs coolant.

For instance, if the thermostat does not register that the engine is hot, there will be no signal to open the valve that lets the coolant reach the engine.

Therefore, your coolant will remain stagnant in your engine and cause your car to overheat as you idle.

When this occurs, the coolant can boil within the engine, which would lead to steam exiting the engine.

6. Air In Your Car’s System

Typically, the cooling system that is in your car will be pressurized, so having non-pressurized air in your car’s system can make your car overheat when idling.

Normally, you will get air within the system because there is a leak, which will also allow any pressurized air in your car to escape.

While you can fix this by finding and repairing the leak, you will also have to flush out your car’s system to remove any air bubbles caused by the leak.

Since coolant circulates throughout your car’s engine, the coolant is bound to get polluted due to dirt and corrosion it picks up as the coolant moves.

If the coolant is heavily polluted, the coolant will not be able to effectively cool your car’s engine.

Generally, this calls for a coolant flush, which means the old coolant will be completely removed from your car’s engine and replaced with new coolant.

Read More:  Why Is My Car Cranking But Not Starting? (11 Reasons Why)

Your radiator fans are in charge of sending air to the coolant to reduce the coolant’s temperature when there is a lack of air to cool the car’s coolant.

Unfortunately, one or multiple or the fan’s blades can break or the fans themselves can malfunction, there will be little to no airflow to cool your car’s coolant.

As stated earlier, damaged or malfunctioning radiator fan can keep the coolant from cooling, but the problem may stem from a bad belt.

Modern cars usually power the radiator fans via a battery, but older cars usually have a belt to make the fans work.

Once the belt gets worn out or damaged, the radiator fans will not be able to move to cool down the coolant.

Typically, cars overheat when idling because of an issue with the coolant, such as a lack of coolant or polluted coolant.

Moreover, cars can overheat while idling because there are other issues in the cooling system, such as a failing radiator.