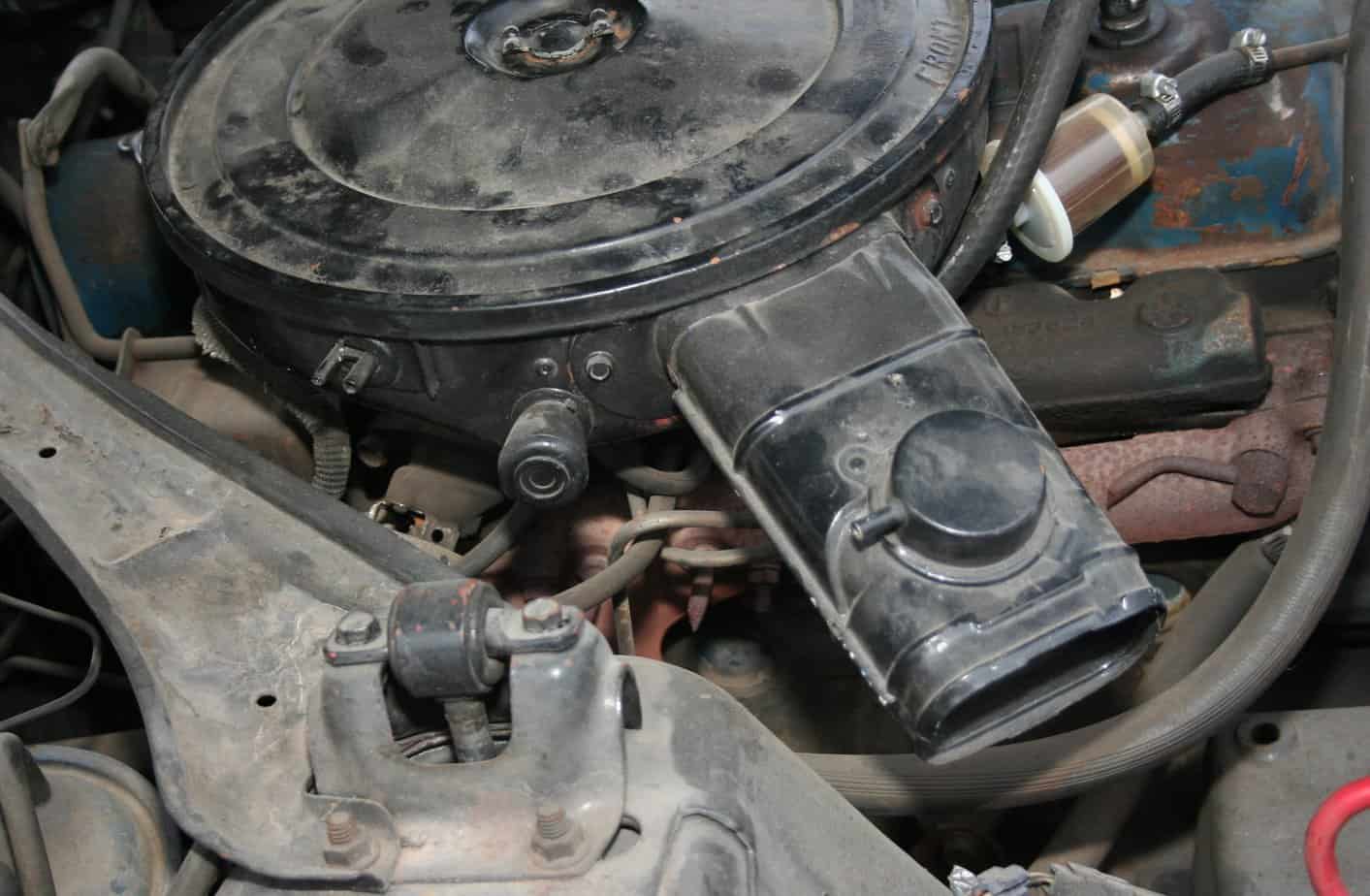 When something goes wrong with your automobile, it’s common to blame the engine or battery if you’re not knowledgeable about automotive maintenance and repair.

While it’s true that issues with the engine or battery might influence your car, electrical issues may also be related to a shorted alternator. Here’s what I found!

1. Car Stalling Or Not Starting

If your car frequently stalls or won’t start, this may be a symptom of a shorted alternator.

In this case, the battery might only be able to produce enough power to turn on the ignition, not the engine, which would prevent the car from starting.

Additionally, the alternator may fail to supply the spark plugs with enough power to keep the engine going, which could potentially cause the engine to stall.

Because of this, your car’s alternator can be shorted and resulting in these issues.

In addition to what I’ve said before, burning smells could be a sign of a shorted alternator.

As such, finding the source of any burning odors coming from your car is best done as soon as you become aware of them.

On occasion, you could hear growling or whining noises before the alternator becomes shorted.

However, a growling or whining noise will alert you to a problem if the pulley is out of alignment with the belt, is canted on the shaft, or the bearings and bushings are worn out.

As such, if you hear these noises coming from your car, it’s probably the alternator that’s broken.

The most frequent cause of electrical issues is your alternator, and you might not even be aware that your car is using less power until you put more strain on the system.

For instance, parking sensors and GPS systems are standard on most new vehicles; if you discover that yours aren’t working, a shorted alternator may be to blame.

Alternatively, you may say the same about your car’s other electrical parts, such as the interior cabin lighting.

As a result, these issues can indicate a shorted alternator. 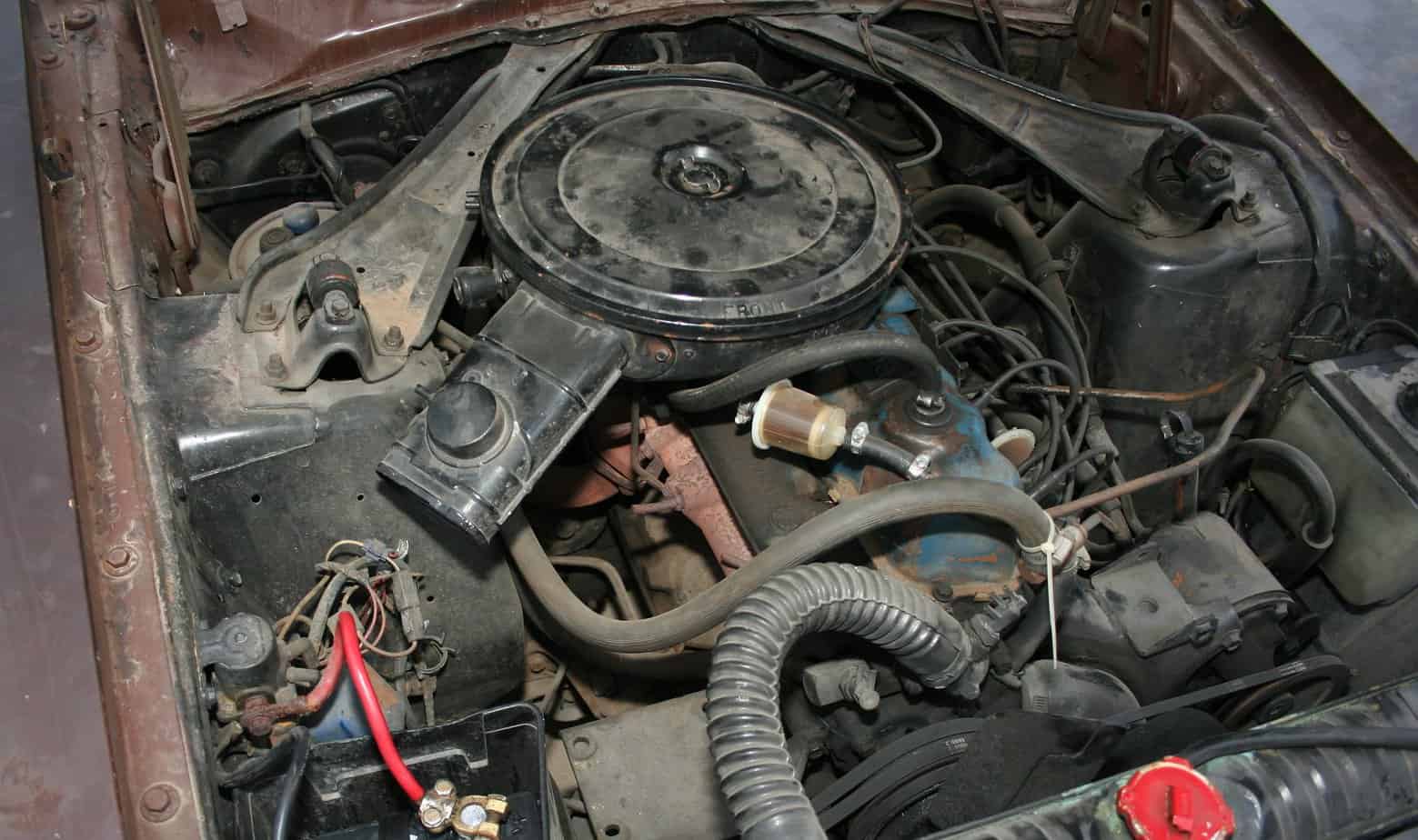 One of the most common symptoms of an alternator failure in a car is dim or flickering lights.

Normally, the electricity needed to power the headlights and taillights on your car comes from the alternator.

If the headlights or taillights are dim or flickering, the alternator may be having trouble supplying the lights with the electricity they need, though this is not always the case.

As a result, your car’s lights will start to dim or blink when the battery’s stored voltage is depleted.

Aside from my points above, a shorted alternator may also be indicated by a weakening or discharged battery.

Read More:  Why Is My Oil Smoking? (9 Reasons Why)

In this instance, the battery kicks in to start the car when the alternator malfunctions due to a short circuit.

As a result, the battery can eventually run out of power because it wasn’t designed to power your car for a long time.

In other words, a shorted alternator could cause your car’s battery to fail even if it wasn’t the initial problem.

Stereo interference is a strange but possible sign of faulty alternator diodes.

In this case, a failed alternator diode causes a larger wave in the charging current.

As a result, the alternator’s ability to deliver charging current to the battery is diminished, which leads to system degradation.

And so, if the alternator has damaged diodes, the sound system may pick up interference when the engine is running.

Moreover, shorted diodes cause the alternator’s output to be less clean and cause interference that the sound system can hear.

8. Damage To The Alternator

Aside from my points above, there may be noticeable damage to the alternator body if it has short-circuited.

Typically, an alternator may become shorted if the alternator terminals were connected to the wrong battery terminals.

Furthermore, the alternator may also short-circuit after jump-starting another car with a discharged battery.

As such, these may result in damage to the alternator’s terminals, which may be indicative of a shorted alternator.

9. Warning Light On The Dashboard

One of the most obvious signs of an alternator short is the battery charge warning light on your car.

Typically, if there are any issues with your car, the warning lights on your dashboard will let you know.

In this scenario, depending on the make and model of your car, the light may flash “GEN,” “ALT,” or a battery symbol to signal alternator problems.

As a result, this indicates that the alternator is shorted.

To know more, you can also read our posts on water in diesel fuel filter symptoms, why cars go to auction, and why Saturn cars are so bad.

There are a few warning signs to look out for when you think the alternator has shorted, such as a dashboard warning light and strange sounds or odors.

The alternator may suffer significant damage as a result of a short, which can then have an impact on the ignition system.

As such, it’s crucial to have a mechanic inspect the alternator and its parts as soon as possible.