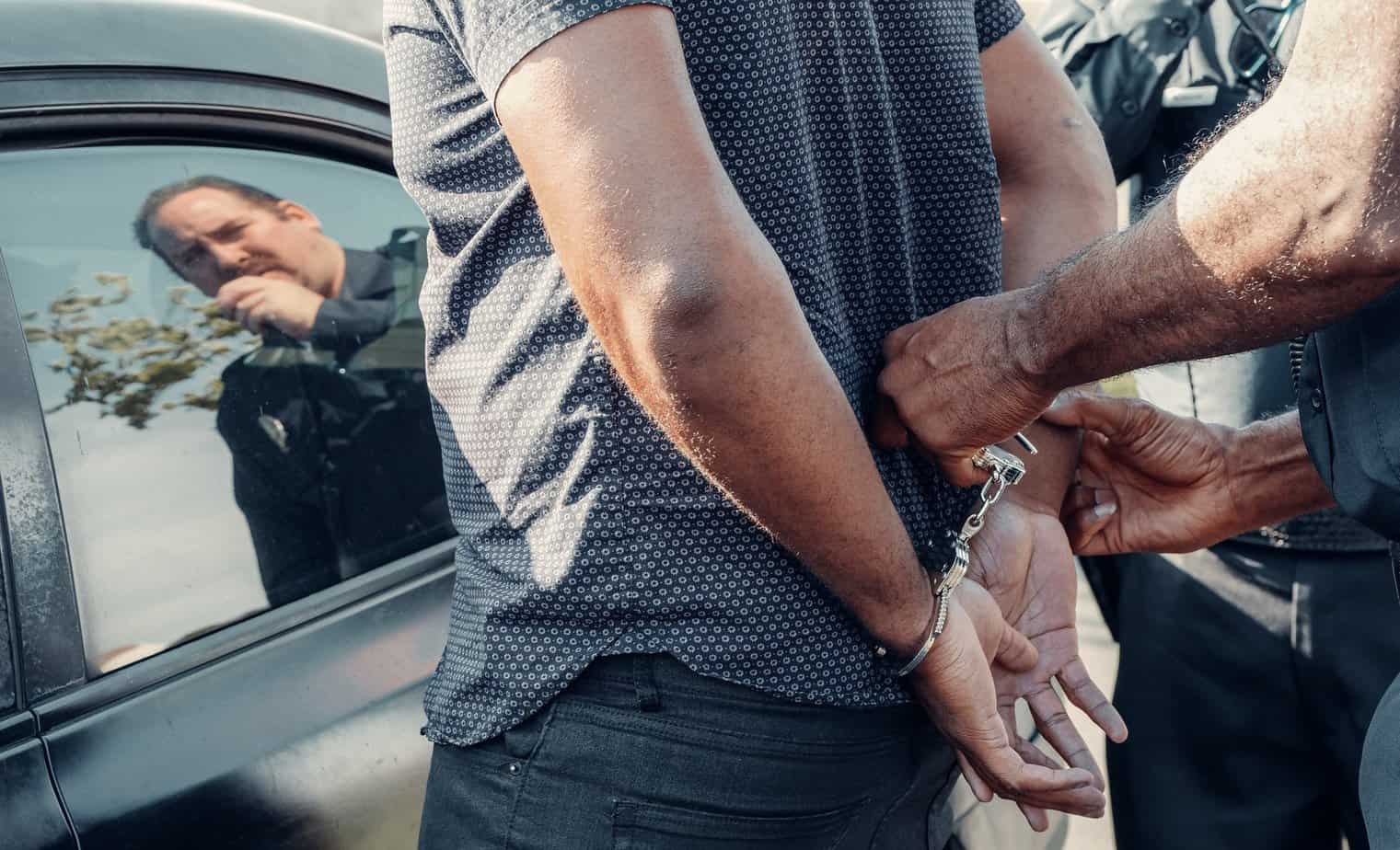 If you live in a major city, it comes with the territory that your vehicle will become a target for car thieves. This happens to the best of us, but it doesn’t make it safe.

In today’s changing economy, car theft has become a significant problem. Stealing a car is not only illegal but also morally wrong. Here’s what we’ve discovered about why people are prone to stealing cars!

Why Do People Steal Cars?

Many car owners have lost their keys somewhere in a parking lot where thieves can easily locate them.

At this time, the thief will walk up to your car and open it with the keys in hand.

In this case, people are more likely to steal a car if they see that its owner has left the keys nearby.

Overall, if you leave your keys in the car, lock them up tight and don’t leave them in sight of anyone!

If someone finds something valuable inside your car, they may also be tempted to take it.

Apart from this, ensure everything inside your vehicle is secure so no one can easily steal anything from your car.

As a result, if you keep an eye out for things such as jewelry, credit cards, cash, and other valuables, there’s less of a chance of losing them or stealing!

A single car has roughly 30,000 pieces when all of the tiniest screws, nuts, and bolts are included.

Therefore, thieves can profit if they sell parts and pieces individually to a junkyard. Potentially, it could be quicker and easier to sell the car as a whole.

Read More:  Why Are Hybrid Cars Good? (11 Reasons Why)

Because of this, stealing cars is a way of life for many people. It’s a way to scrape money together!

Some people steal cars because they’re bored and want another activity besides sitting at home all day with nothing to do.

Additionally, they may steal cars because many other people around them have been stealing them, so it’s a way to feel like a part of something larger than themselves.

At times, some people steal cars just because they can—they love being in control and enjoy the thrill of it all!

5. Traveling To Commit Another Crime

Some people use stealing a car as a means of committing another crime.

For example, if someone steals a car and then robs a bank, they can use the stolen funds to pay for their next heist or even flee the country before being caught.

Therefore, stolen vehicles are used in robberies and burglaries as “getaway” vehicles or as instruments to facilitate other crimes like drug trafficking.

6. Survive Due To Economic Hardship 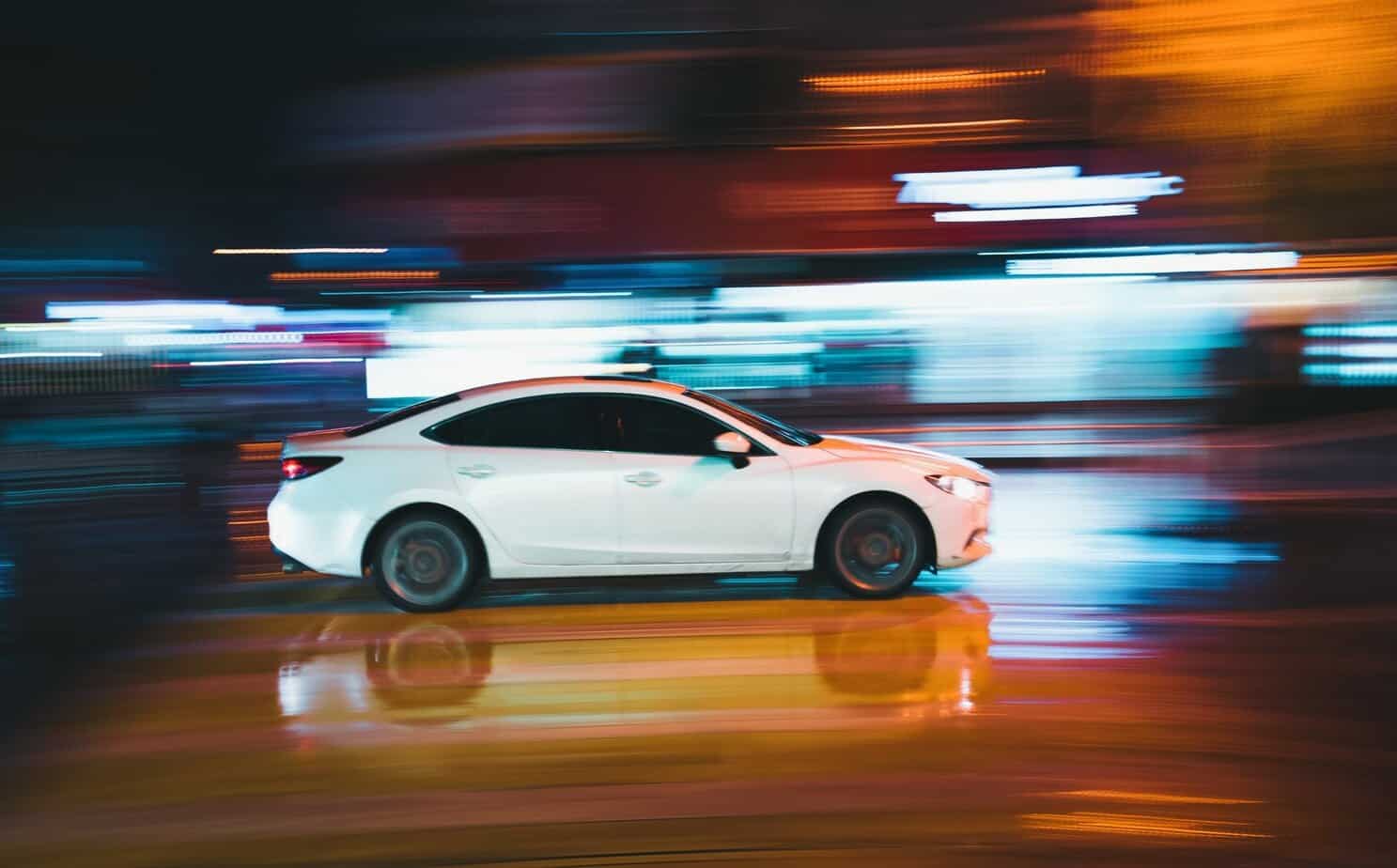 Some thieves steal cars to survive while struggling with financial problems.

Thus, if someone is homeless and has few options for food or shelter, they may steal a car to have a place to sleep.

Along with this, it includes a lack of money for food or shelter or even an inability to obtain the necessary components for their vehicle.

As a result, poor people are more likely to commit theft, robbery, or burglary!

7. Thieves Use Narcotics & Are High

People use drugs for various reasons, such as to feel better or a desire to fit in with their peers.

As well as that, drugs are also linked to crime because they alter a user’s behavior, and drug trafficking leads to violence and other unlawful conduct.

Thieves hope to sell the stolen car for a very large profit and believe that they will never get caught.

In addition, it’s because they don’t want to pay for insurance which can be especially true if they’re young and don’t want to spend much in taxes on their income.

That said, if someone steals your car, they will likely have no trouble selling it for more than what you paid.

A burglar can easily break your car’s window to gain entry and steal your belongings.

By force of circumstance, a burglar can break a window by moving it back and forth when it is cracked because there is enough area for them to stick their fingers inside.

Without a doubt, if you make the mistake of leaving the windows cracked, it’s easier for a burglar to enter your car and steal the items inside or even the vehicle itself.

Even with luxury vehicles, car theft is inevitable. Most of the 20 models with the most incredible theft rates are pickup trucks or luxury cars with large engines.

That being said, premium cars are more popular among thieves since they are much more valuable.

Above all, thieves want a new car that’s fast and luxurious, while others want to drive their dream sports car. Some may even be looking for easy money out of grand cars!

Modern cars can be pretty simple to steal if a burglar has the necessary information and tools.

By that very fact, it turns out that the same technology designed to make cars safer is making life simpler for crooks.

In the end, a modern car can now be stolen in as little as ten seconds without breaking anything, whereas the finest car thieves once took more than two minutes to smash a window!

To know more, you can also read our posts on why self-driving cars are bad, why there are toll roads, and why bridges freeze before roads.

All around the nation, the problem of car theft has been steadily becoming worse.

Numerous factors are to blame, but the most include car keys left nearby, valuables inside, and money for car components.

Inevitably, even if you are unaware, there are car thieves all over the place. Parking lots, busy areas, and traffic regions are all where they hide!