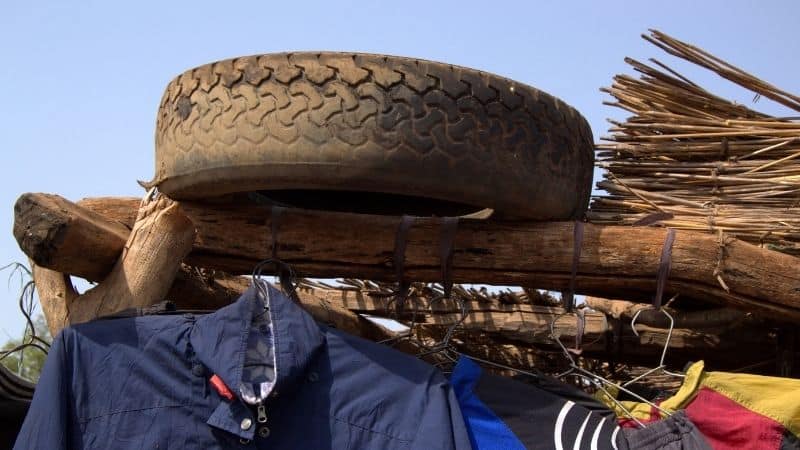 Depending on where you live in the world, putting spare tires on top of a roof may seem like an odd practice. But for some communities, the practice is common, and for good reason.

You might just think that it’s some backwoods hill-billy tradition to throw some old tires on top of the roof for fun. However, this is not always the case. Therefore, if you’d like to learn the reason why people put tires on their car roof, keep reading!

Why Do People Put Tires on Their Roof?

Putting tires on top of one’s roof has to do with something called roof rumble, which occurs mostly in mobile or trailer homes. Roof rumble is caused when different weather meets with the metal roof of a not-so-secure structure making all kinds of noises, so some people put tires on their roof to weigh it down.

Driving out in rural areas or past a trailer park, tires on roofs might be a common sight. If you wonder why people do this, there is a legitimate reason for the practice, so keep reading!

How Do You Keep a Mobile Ho]me Roof From Rumbling?

The correct process of keeping wind from getting under the roof of a mobile or trailer park home can be extensive.

So, placing a few spare tires on the roof becomes an inexpensive, quick way to stop roof rumble.

You can use other objects like rocks, but tires are much easier to get on top of a roof and much easier to stack in a way where weight distribution can be optimal.

There is one more bonus to using tires, because since tires are made of rubber, they tend to make less noise on top of the roof than other objects.

Why Are There Tires on Roofs in Arizona? 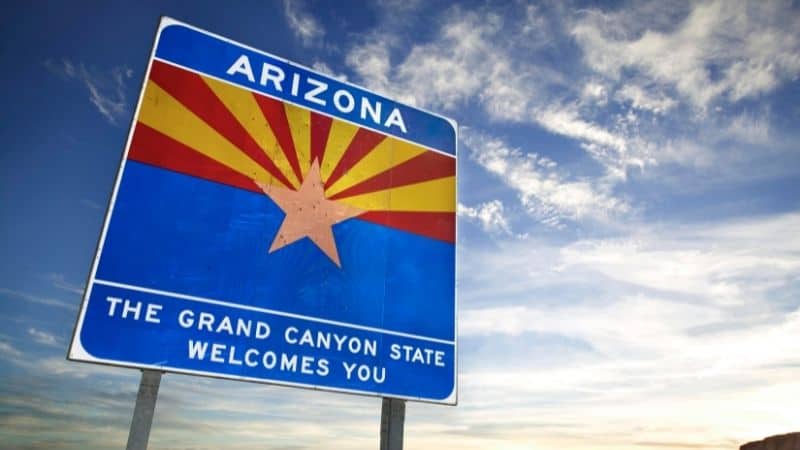 Roof rumble from wind is one reason you might see tires on a roof in Arizona.

However, there is also another weather condition that causes problems with metal roofs.

Metal expands in the heat, and there are a lot of sunny, hot days in the Arizona area.

When the sun is at its hottest point of the day and is shining down on a metal roof, it will make the roof want to expand.

Tires are not the greatest solution to the problem, especially since they are black and attract the sun.

However, enough tires strategically placed can help stop a roof from making so many movements that could eventually cause buckling and structural damage.

Why Are There Tires on Roofs in New Mexico?

New Mexico can experience a lot of wind during certain times of the year, and weighing down your roof might be a good idea to prevent roof rumble.

Tires are used in New Mexico because a lot of rocks there are more like boulders, and would be too hard to get up to the roof and quite possibly too heavy for the roof in general.

Do Tires Stop Lightning From Striking a Metal Roof? 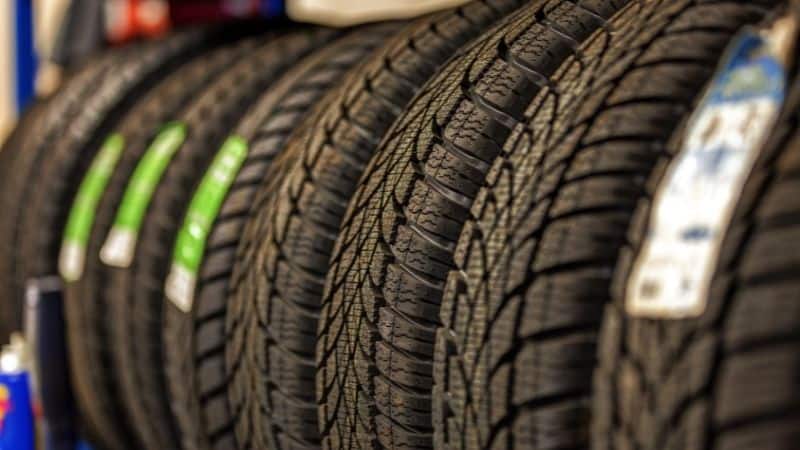 In theory, this sounds like a good idea, as a metal roof can be a great conductor to an electrical strike, whereas rubber is not a conductor of electricity at all.

Read More:  Free Air For Tires Near Me (17 Different Locations)

Unfortunately, though, when lightning strikes down, it’s anonymous and doesn’t aim for anything in particular.

Even worse, if light were to strike the tires, it would most likely cause a fire.

Can Putting Tires on a Metal Roof Stop Your Roof From Flying Away?

Contrary to popular belief, trailers and mobile homes are tested heavily against wind before they are put into the population.

It may sound like your roof is going to fly off when the wind picks up, but most likely, you will be pretty safe.

The problem is, if the wind kicks up high enough to take your roof away, by most accounts, no matter how much weight you have holding your roof down, it will go anyway.

More tires usually just mean more objects flying through the neighborhood that you’ll be responsible for.

To know more about tires, you can also read our posts on how to remove tire marks from car, why are tires made of rubber, and why do tires dry rot.

Putting tires on a roof is a common practice around the country and the world. Depending on what kind of home someone has, tires on the roof can be a cheap way to stop roof rumble.

There are other more sophisticated ways to stop roof rumble, but they are expensive and take a trained professional to have the project done correctly. So, for a quick fix, lofting a couple of spare tires on your roof isn’t such a bad idea.