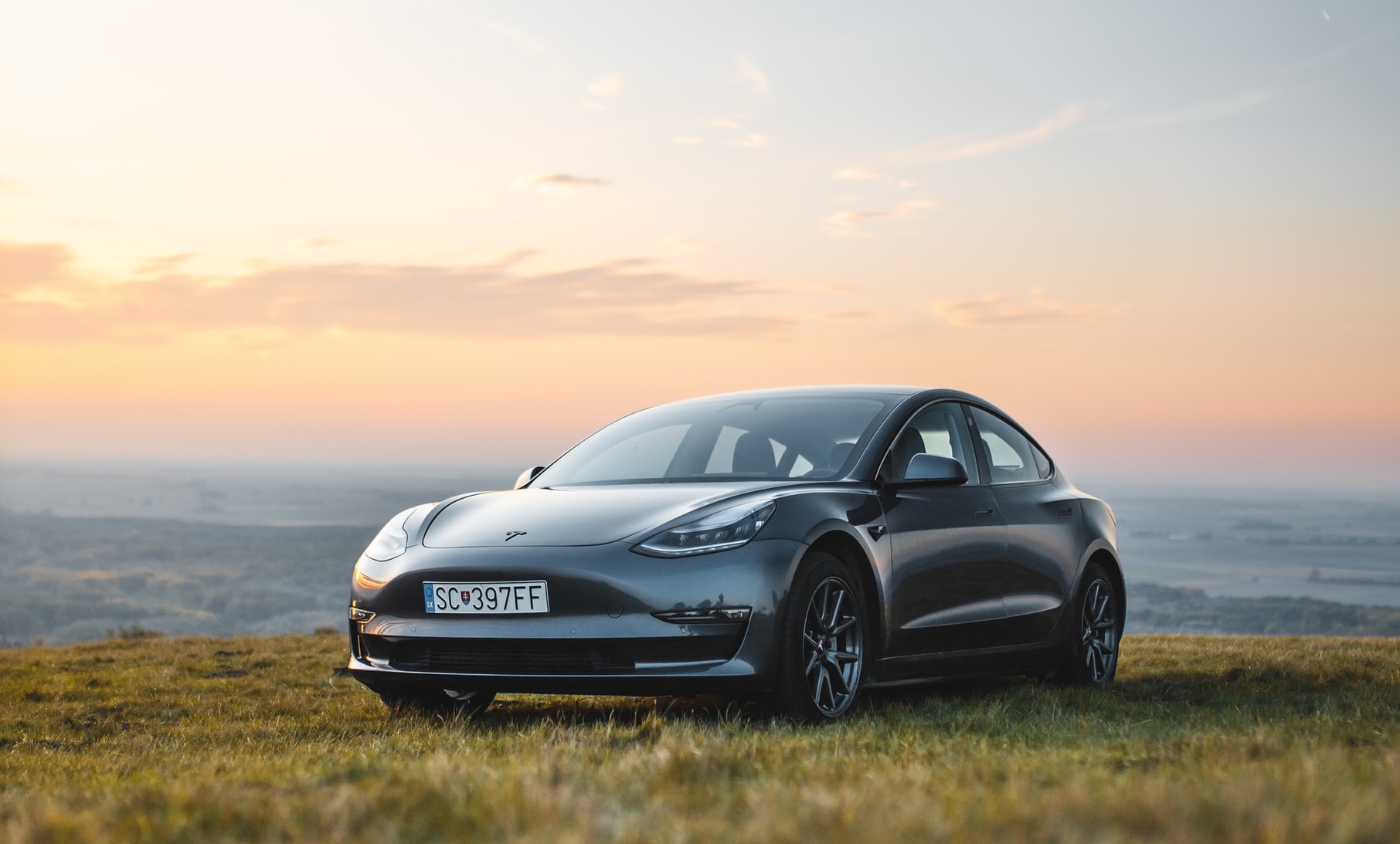 Electric cars have brought about a revolution in the automotive sector. They offer electricity under their hood as an alternative to fossil fuels and diesel, a common feature of cars.

Though some problems still need to be resolved, self-charging cars might be the one element missing from this picture. Here is what we’ve learned regarding the inability of electric cars to recharge independently!

Why Can’t Electric Cars Charge Themselves?

Since electric cars are the new green way to go, they’re powered by batteries, which can be charged in various ways—including via solar energy or the electric grid.

With that, a solar car is an electric automobile that collects all or a significant portion of its energy from the sun.

Because some energy evaporates as heat during the conversion process, energy transformations are not entirely efficient.

As a result, due to energy loss, electric cars cannot recharge themselves.

Tesla is one top brand of electric vehicles. However, since Tesla vehicles lack engines, they only use electric motors with rechargeable batteries as opposed to other propulsion.

It is propelled by electric motors that include rechargeable batteries. In essence, each of these motors drives one axle.

That said, to recharge an electric car without an engine, you must plug it into an outlet or connect it to a wall socket using a charging cable.

Still, as an engine uses gasoline to create a source of power that can be used to move a vehicle, that’s exactly what an electric car lacks, resulting in being unable to charge on its own.

Read More:  Why Are There Ants In My Car? (7 Reasons Why)

One of the biggest reasons electric cars won’t charge themselves is the lack of alternators. That said, the alternator is what converts mechanical energy into electrical energy.

Also, most electric vehicles are mechanized by lithium-ion batteries, much smaller than the traditional batteries used in cars today.

Due to the absence of an alternator in electric cars, they only have a DC-to-DC converter using energy from the high-voltage battery that propels the vehicle to recharge the 12-volt battery.

Without one, your car won’t be able to recharge itself.

When you plug in your car, there are two main components: the charging port and the battery. The battery charges while connected, but the correct network must be made.

If the cables aren’t connected properly or damaged, the charging port won’t work correctly, and your electric car will not be able to recharge on its own.

So, while three-pin plug sockets can charge an electric vehicle, they are not made to withstand the loads for a long time that EVs demand.

Therefore, if you have an electric vehicle with a faulty wire or connection, it will prevent your car from charging. 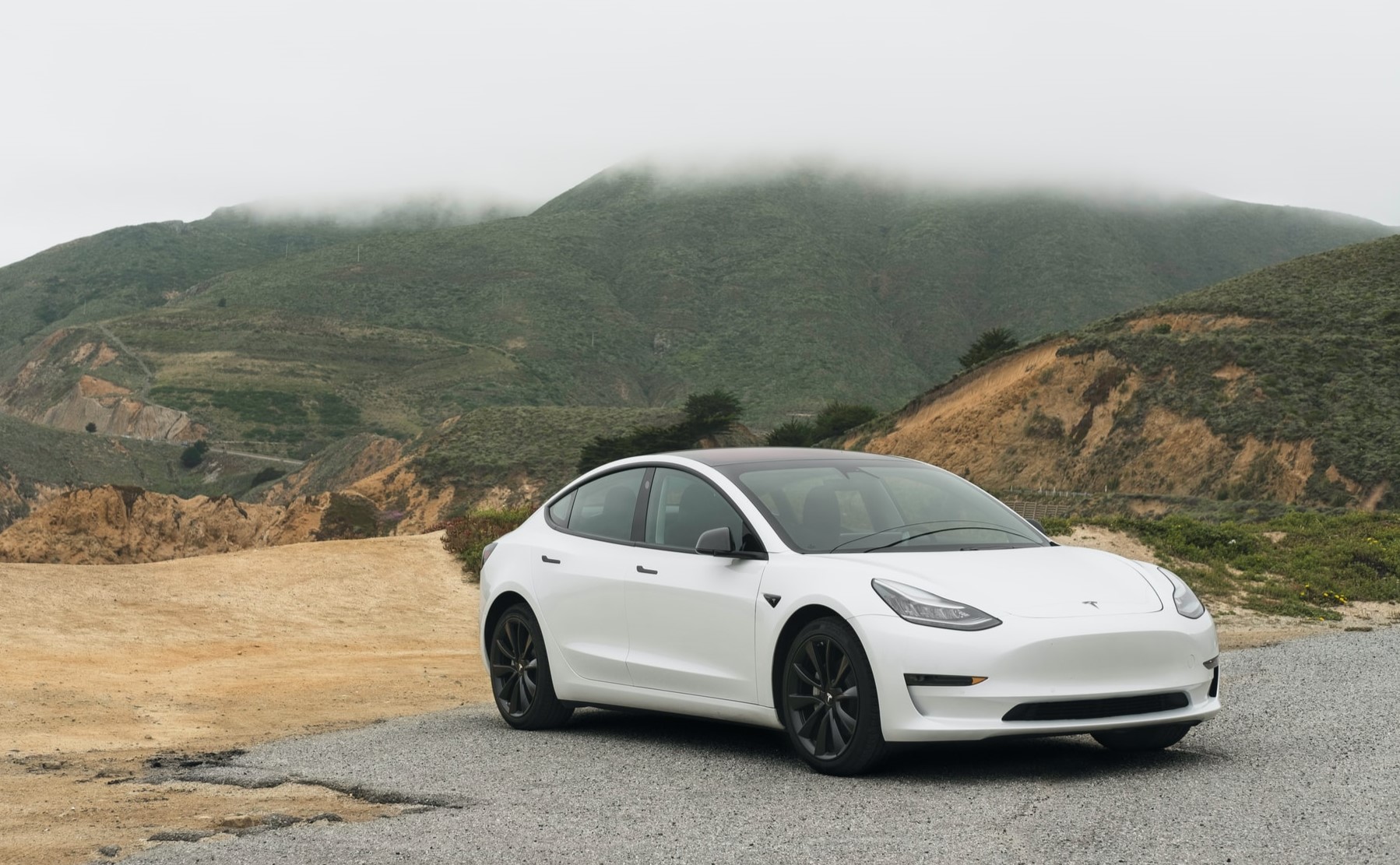 So, if they don’t have access to public charging stations, these potential customers may never be able to see what an excellent investment an electric car is.

Read More:  Why Is My Dipstick Covered In Oil? (9 Reasons Why)

As a result, the shortage of charging stations makes it difficult for drivers to accept and utilize them because they may have to travel a long distance or spend the night to get to one.

For electric vehicles to be able to charge themselves, they need more charging stations.

Although EVs are becoming popular, Stellantis CEO Carlos Tavares predicted shortages of the batteries and raw materials required to produce electric vehicles in the upcoming years.

While some new technologies on the market could make it more practical for batteries to last longer, there are still plenty of limitations to be overcome before everyone can charge cars daily.

In addition, due to a scarcity of supplies, consumers cannot charge their electric vehicles.

According to Yahoo.com, California energy officials warned people to prepare for possible blackouts in the summer as the state’s energy grid faces capacity issues.

Additionally, since the state agreed to phase out all gas-powered vehicles by 2035, the added load from EV charging could put more pressure on the electric grid.

Millions of houses and businesses receive their electricity through the vast electric system.

That said, the grid would be under additional strain if too many cars tried to charge themselves, which may reduce the power supply.

Essentially, people won’t be able to charge their cars if there isn’t enough electricity since they won’t have adequate power.

Numerous factors, such as corrosion, insufficient charging, and prolonged excessive heat, can cause batteries to malfunction.

Read More:  Why Do Dogs Like Car Rides? (9 Reasons Why)

Additionally, battery life can be affected by weather conditions, temperature changes, and even how often you charge your car.

If your battery isn’t working correctly, it might not be able to hold a charge or even start up at all.

Further, this is something to bear in mind if you want your electric cars to start charging themselves, and you should check your battery’s condition first.

One of the biggest challenges companies working on electric vehicles face is the lack of infrastructure to enable self-charging vehicles.

Additionally, there is no government support for self-charging cars, and there are no regulations or standards for such things.

Without regulations or standards, building a mass-produced electric car that can charge itself is nearly impossible.

Electric cars represent the future of transportation, and with the correct advancements, they may do so.

However, everyone should know that driving an electric vehicle may result in inadequate energy conversion and a lack of engines and alternators.