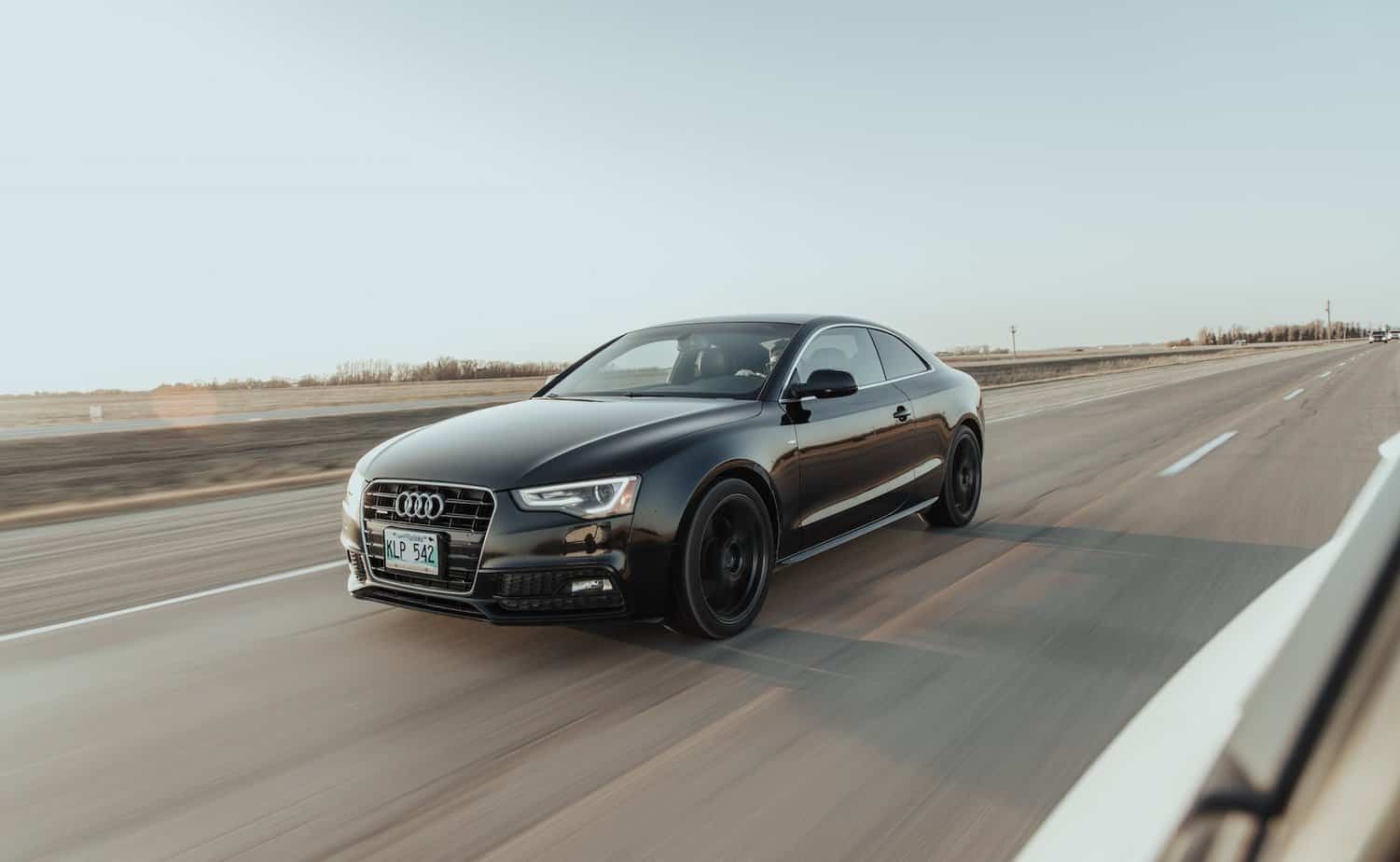 When thinking of Audi, people tend to think of the automaker’s technology innovations and high price tag.

While it may be true, many probably don’t realize that used Audis are as affordable as brand-new Audis are expensive. Here’s what I found!

Why Are Used Audis So Cheap?

Used Audis are cheaper because Audi is a luxury brand, which along with the vehicle’s repair history, contributes to its faster depreciation. Additionally, the repairs, maintenance costs, and upkeep all contribute to the low prices of used Audis. Newer models, private sellers, and perceived reliability may also be why used Audis are so cheap.

Keep reading if you’re interested in learning more about what makes used Audis so cheap!

One of the reasons why used Audis are cheap is Audi’s reputation as a luxury automaker.

Generally, vehicles from more affordable automakers depreciate about 40% to 50% after 5 years.

However, as Audi is considered a luxury automaker, its vehicle offerings will depreciate faster than the norm.

Additionally, sedan-style models like the Audi A8 are among the fastest depreciating offerings of Audi, with its value decreasing by 62% after 5 years.

Thus, this may result in a far lower resale value for a used Audi.

Aside from Audi’s luxury branding, the repair history may also cause used Audis to be as affordable as they are.

Today, there are several companies like Carfax that can provide extensive history reports on a used vehicle that you may be interested in purchasing.

As such, information that can affect resale value, such as the vehicle’s age, repair history, and even the number of past owners, will be available upon request.

Therefore, a car history report, along with its brand name, may be why used Audis are so cheap.

In addition to the points above, used Audis are cheaper because Audi vehicles are expensive to repair.

For instance, the cost of repairs for an Audi is $978, compared to the industry average of $652.

Moreover, Audi’s reputation as a luxury automaker also dictates the price of aftercare needed for its vehicle offerings.

Because of this, the cost of getting any part of an Audi repaired will entail a high price tag.

Thus, people would prefer to sell their Audis at lower prices than incur large repair fees.

Along with high repair costs, used Audis are cheaper because they also incur high maintenance costs.

Generally, Audi has a recommended maintenance schedule for its vehicles, with cars recommended to be brought in after every 10,000 miles driven.

Furthermore, the maintenance costs increase as the vehicle ages due to changes in technology and storage for the necessary parts.

As such, this contributes to why used Audis are so cheap. 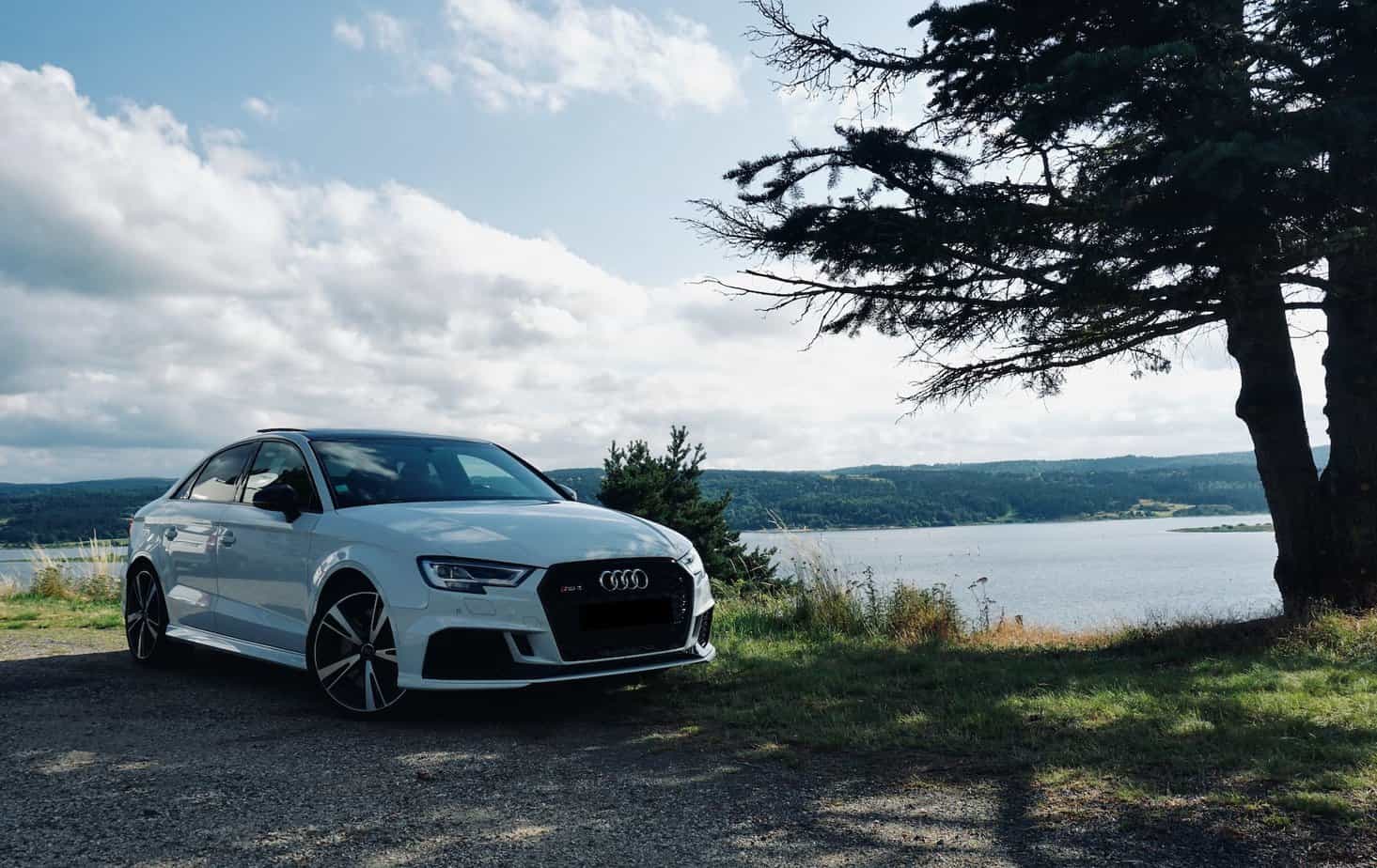 Aside from my point above, used Audis are cheap because the upkeep is more than drivers are willing to shell out.

Generally, Audis perform optimally when filled up with premium fuel due to their specialized engines and direct fuel-injection technology.

However, the high demand and low supply of gasoline on the market have made it such that gasoline prices are still higher than they were in previous years.

Thus, it has resulted in people selling their Audis for far less than their purchase price.

Furthermore, used Audis are cheap because their electric components are expensive and susceptible to damage.

Generally, Audi is known for its Quattro all-wheel drive technology, as well as the Audi MMI infotainment system.

However, these parts may be more prone to errors and environmental damage due to their electronic nature.

Additionally, other components are custom-made for Audi and can’t be easily replaced with cheaper alternative parts.

As such, the high cost of replacing these parts when they break may result in used Audis being cheap.

In addition to my points above, used Audis are cheap because buyers still largely prefer newer models.

For instance, a used Audi may be more affordable than its brand-new counterpart, but the newer model won’t be saddled with potential repairs or other issues.

Additionally, newer Audis will come with better features that may be more appealing to buyers than a cheaper model that may have outdated technology.

Therefore, this may result in used Audis being sold for far less than their original price.

Furthermore, used Audis may be cheaper if you’re purchasing it from a private seller rather than a car dealership.

For some, purchasing from a private seller may be the best choice due to the potential savings since many dealerships will mark up the car’s value.

Additionally, most private sellers used the vehicle personally before selling it, meaning they should be familiar with all the car’s quirks and be able to adequately prepare you for how to handle them.

As such, you’re able to get a used Audi at a bargain.

Aside from my points above, used Audis are cheap because they come across as unreliable to buyers.

Generally, vehicles perform at their best when they’re brand new, and Audi’s roster is no exception.

However, Audi has been ranked near the bottom in terms of perceived reliability, with multiple survey participants complaining of repairs throughout their Audi’s lifespan.

As such, this has resulted in buyers being put off from purchasing used Audis unless they’re cheaper.

There are several reasons why used Audis are so cheap: faster depreciation and the high cost of repairs and maintenance.

Moreover, private sellers choose to dispose of their used Audis at lower prices due to expensive parts for replacement, low perceptions of reliability, or low demand for older models.

As such, it’s no surprise that used Audis are so cheap.