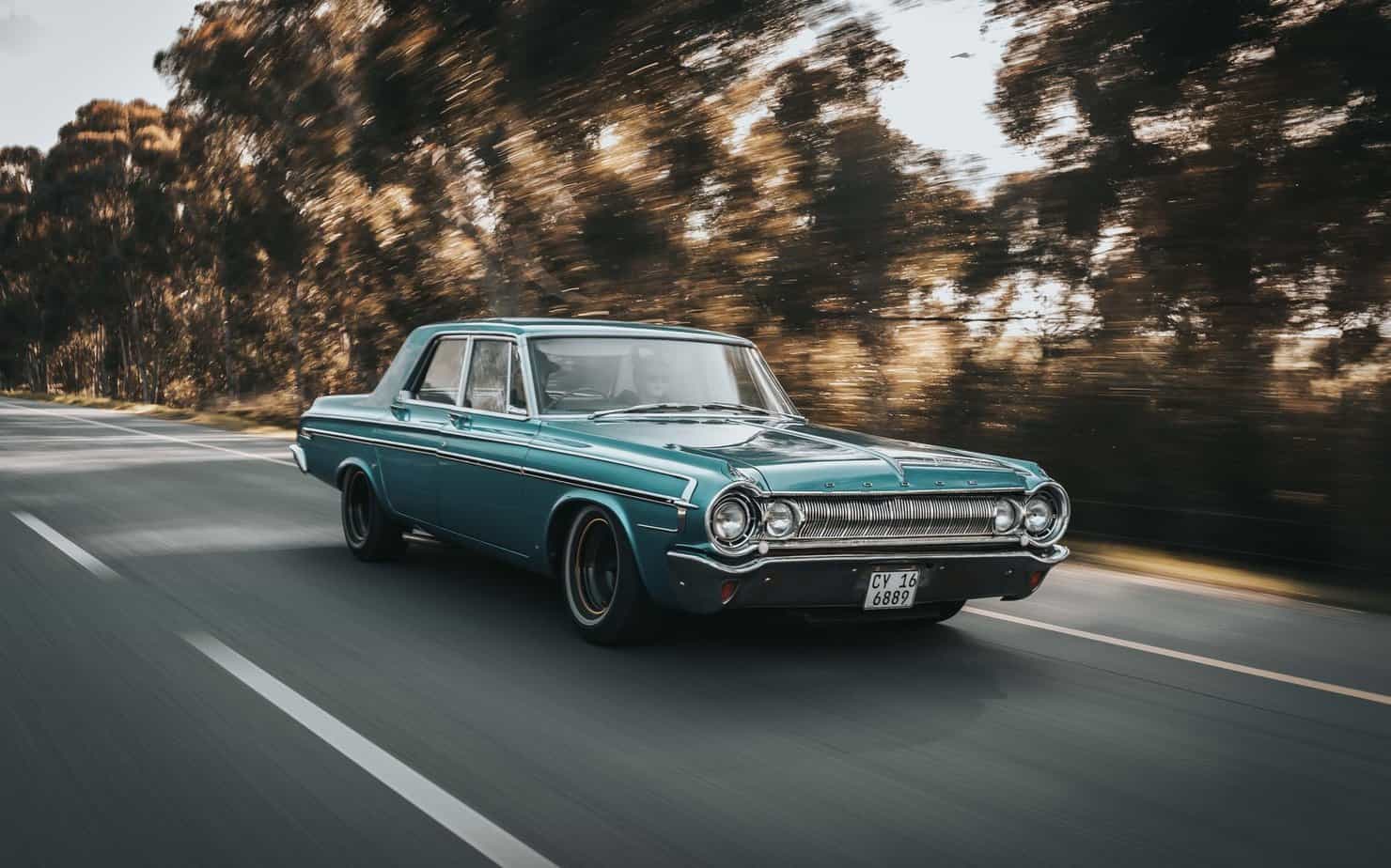 If you’re considering getting an old classic car, you’re probably concerned about its value. Many factors determine whether these old cars will be worth it in the future, including their mileage, condition, and personal preference.

But one thing you have to worry about is how much it will cost to insure. Here’s what I’ve unlocked about why it is expensive to insure old cars!

Why Are Older Cars Expensive To Insure?

1. Parts Usually Are Harder To Find

While many people consider the age of a car to be a good indication of its value and resale potential, the actual cost of insuring it will depend on the availability of auto parts.

Additionally, finding classic car parts can be difficult if your vehicle is vintage. Classic car owners frequently discover that the required parts are expensive or unavailable.

Furthermore, you should research to find the best insurance provider if you own a classic car.

As a result, parts limited on the open market can cause higher repair costs and greater premiums!

These unique features and characteristics that allow old cars to be valuable make them more expensive to manage, repair, and maintain.

As such, they have a minimal supply compared to newer cars on the market. Because of this limited supply, there is less competition for insurance companies when it comes to insuring them.

In some cases, personal preference drives demand for these vehicles more than actual collectability. Rare cars are frequently classics, but not all classic cars are rare.

As a result of this scarcity, it becomes a premium edge for insurers to determine a higher value for old vehicles!

Read More:  Why Does My Truck Shake When Parked? (9 Reasons Why)

According to Hagerty, the basic definition of an old classic vehicle is one that retains or increases in value over time and is primarily used for pleasure.

Additionally, the car’s age is usually less critical because it is increasing in value and is used for hobby purposes and not as a primary vehicle.

On the other hand, old cars acquire annual mileage limitations based on state and insurer. Thus, you are usually not allowed to drive more than 7500 miles annually.

As a result, because older vehicles are more likely to have mileage restrictions, insurance companies have an advantage in requesting superior coverage!

It suggests that when cars reach the age of five, their failure rate is higher, and things start to go wrong more frequently after 60,000 miles.

Furthermore, it is particularly true of older vehicles. Thus, older cars’ frame and engine parts are much more expensive to replace than those in newer models.

Also, the average car insurance policy costs around $1,564 a year, and it was reported that older vehicles tend to get a higher quotation.

Having said that, older cars built with outdated technology and aged materials will cost more to insure due to a limited supply of parts! 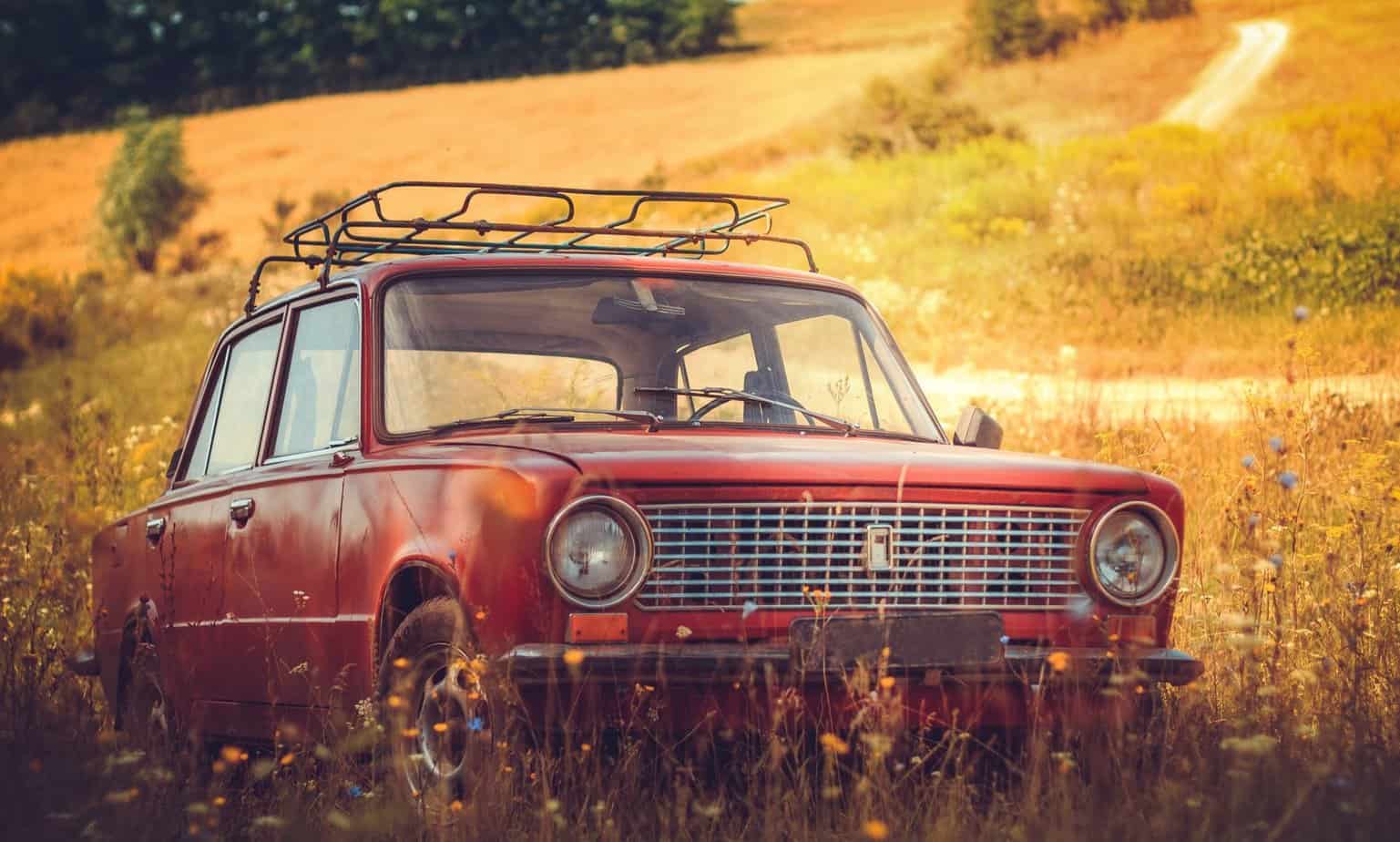 If you put a lot of money and years of effort into a vehicle that is the base model of an older car, you may not be able to recover any of it with a standard insurance policy.

Because of that, old used cars need to go through a much more rigorous inspection than new cars, which can raise the cost of insuring them significantly.

For instance, insurance companies assume that older cars will be driven more miles per year than newer vehicles, which can cause their rates to rise significantly!

An agreed-upon value is a feature for old car insurances that will pay for your vehicle’s actual value, which may appreciate and increase over time.

As a result, classic cars are typically insured at an agreed value policy rather than the stated value.

For that reason, the value of classic old cars can fluctuate significantly, especially if they suddenly become more desirable.

Overall, if your aged car is severely damaged and deemed a total loss, the insurer will compensate you in return!

When insuring your classic car, insurers may include several conditions. Hence, failure to comply with these conditions may result in the cancellation of your policy.

Besides that, they’re more complex than newer models. Many older cars have been out of production for a while, so insurance companies don’t want to cover them—they want to focus on the latest models.

Above all, it has to do with their complicated nature, which results in a higher premium on top of the base rate charged by your insurance company!

According to reports, vehicles ten years and older are twice as likely to end up stranded on the side of the road and are at a higher-than-average risk of a breakdown.

Due to this, insurance companies often consider older cars less safe due to a higher chance of catastrophic breakdowns or accidents occurring at lower speeds.

Besides that, newer cars have crash tests and other safety features that can help protect the driver and passengers, unlike older vehicles that may not acquire these factors.

Above all, drivers should consider the safety and dependability of their old vehicle. Thus, more safety coverage defines higher premiums!

In the event that your old car is involved in a collision or suffers other damage, an excellent classic car insurer acts as a concierge.

In most cases, insurance companies may be hesitant to insure older vehicles due to their high risk.

Because of this, agents tend to quote higher prices because repairing old cars necessitates more specialized knowledge and experience.

Therefore, insurance providers charge a premium because they are likely to get third-party consultants and advisors to validate car parts of an older vehicle!

It’s no secret that older vehicles are costly to insure.

As demonstrated, contributing factors include rarity and uniqueness, mileage restrictions, and parts that are hard to locate.