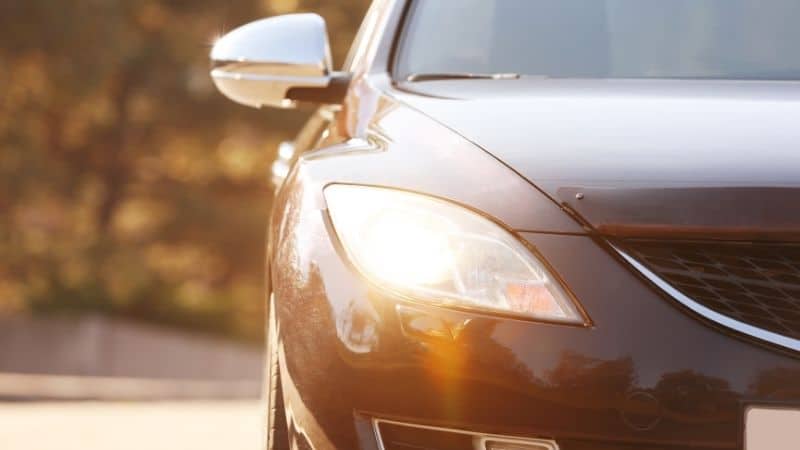 Flashing your headlights is a common practice that a lot of drivers probably do and don’t even think twice about it. We flash our headlights at other drivers, pedestrians, police, fire/EMS for many different reasons, but is this legal?

It’s always important to know your driving laws for safety, and so you don’t get a traffic ticket. In this article, we’ll explain to you what you need to know and what you can and can’t do when it comes to flashing your headlights, so keep reading!

Is It Illegal to Flash Your Headlights?

At the federal level, flashing your headlights is a universal sign of communication, and is considered freedom of speech, making it a first amendment right. However, this doesn’t mean that the state you live in recognizes this law, and that law enforcement can’t come up with a different citation to cite you for the act of flashing your headlights.

Is It Against the Law to Flash Your Headlights to Warn of Cops?

You may think of flashing your headlights as being a harmless warning to other drivers that there is a speed trap up ahead or a DUI checkpoint, fugitive checkpoints, etc.

However, police may not see it that way.

Also, while the actual flashing of headlights isn’t illegal, you could be ticketed for obstruction of justice, interfering with police business, road distraction, etc.

Police may look at this as a waste of law enforcement money and resources if they can’t catch anyone, because of early warnings set forth by civilians.

Read More:  Why Do Headlights Turn Yellow? (Not What You Think) 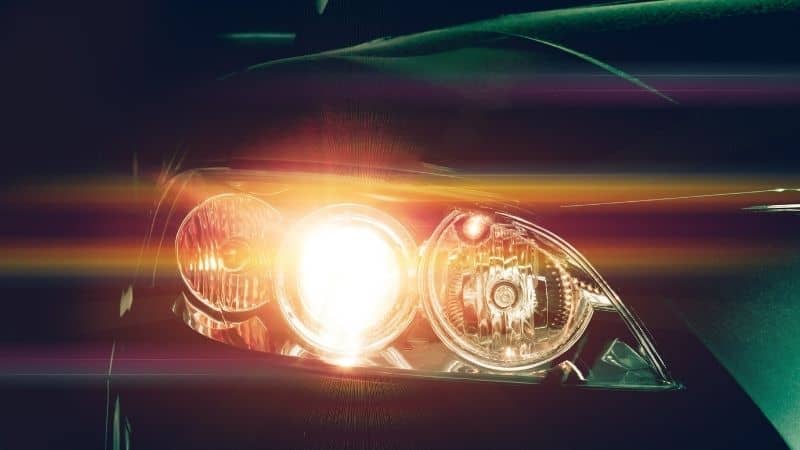 Whether high-beaming someone is illegal depends on where you are at the time.

For example, you’re not allowed to high-beam anyone on multi-lane highways for passing reasons.

However, you are allowed to high-beam someone if you are going to pass them on the left when passing on the right is illegal.

When Can Drivers Flash Their Lights?

When you’re on the highway, you should only flash your lights to let other drivers know you’re there.

There should be no other reasons to flash your headlights, and that includes intimidating other drivers.

In fact, intimidating other drivers by flashing your headlights could get you in a lot of trouble, sometimes even more than just being issued a traffic citation.

In What Situation Are Other Drivers Allowed to Flash Their Headlights at You?

As mentioned above, flashing someone’s headlights would be like the equivalent of someone using their horn- it would be to let another driver be aware of your presence.

However, another reason someone might flash their headlights at you is to let you know that you either forgot to put your headlights on, or to turn your high beams off.

Furthermore, drivers use headlight flashing to do the following:

What Does It Mean When a Cop Flashes His High Beams at You? 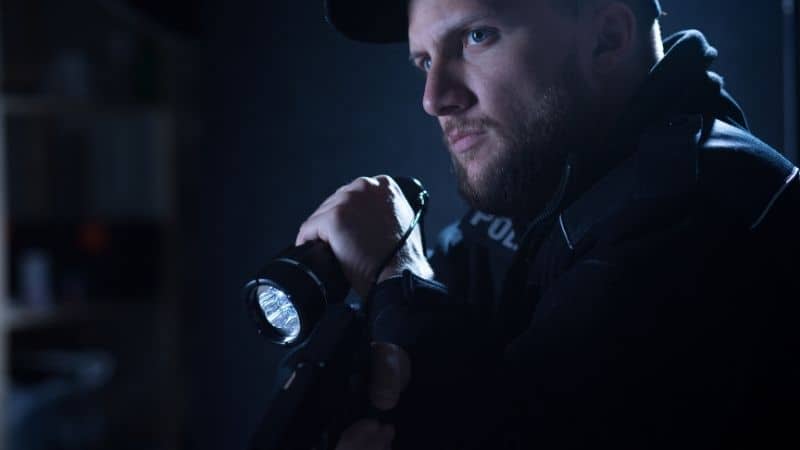 A cop will flash his high beams at you for the following reasons:

Read More:  What are Headlights That Pop Up? (Your Complete Guide)

This can happen sometimes if a cop is too busy, or if they don’t see the need for a traffic stop. The warning is to let you know you need to get your driving habits in check.

Is It Illegal to Flash Your Brights at Someone Who Has Their Brights On?

Flashing your brights at someone to warn them they have their brights on is perfectly legal, and is also considered to be a gesture.

This lets the driver know they could get pulled over for their lapse in memory, but the gesture could also be considered a safety measure.

Having one’s brights on while driving in normal traffic conditions can blind oncoming traffic, and therefore it’s safer to let someone know when they’re driving with their brights on.

Can Cops Pull You Over for High Beams? 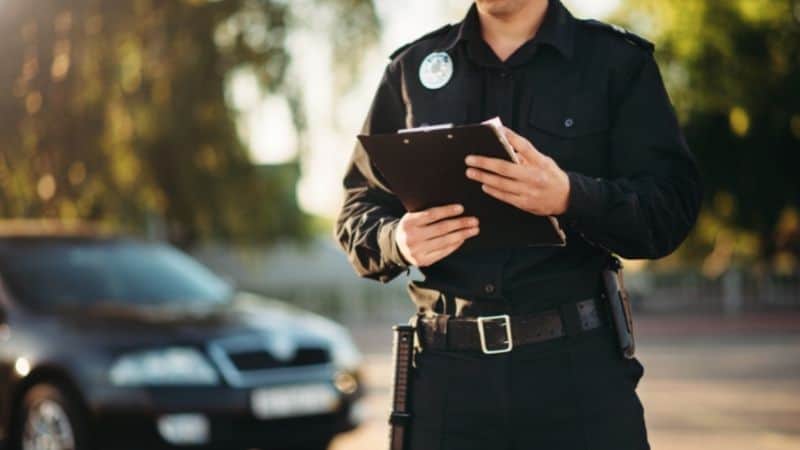 If a cop pulls you over for having your high beams on, it will generally be to make sure you’re okay to drive, especially if they warned you by flashing their high beams at you.

They will generally pull you over if you fail to turn off your high beams after a warning.

This is because they will assume the reason for not noticing the warning is that you are intoxicated or otherwise distracted.

Why Do Cops Flash Their Lights?

It’s a custom for cops to flash their lights if they need to let other drivers know that they need to proceed with caution as they pass through an area.

This could be anything from a broken-down car off to the side of a road, to a dead animal in the middle of the road.

As well, cops may flash their lights because some other police matter is going on that requires you to proceed with caution.

To learn more, you can also read our posts on when to turn on headlights, when to use high beam headlights, and how long do headlights last.

Flashing your headlights is technically not illegal in most states and countries around the world, but you should use this practice with caution.

Although it is recognized by the federal government as a universal sign of communication, you can still get pulled over and ticketed for other reasons if an officer doesn’t like the reason you were flashing your headlights.