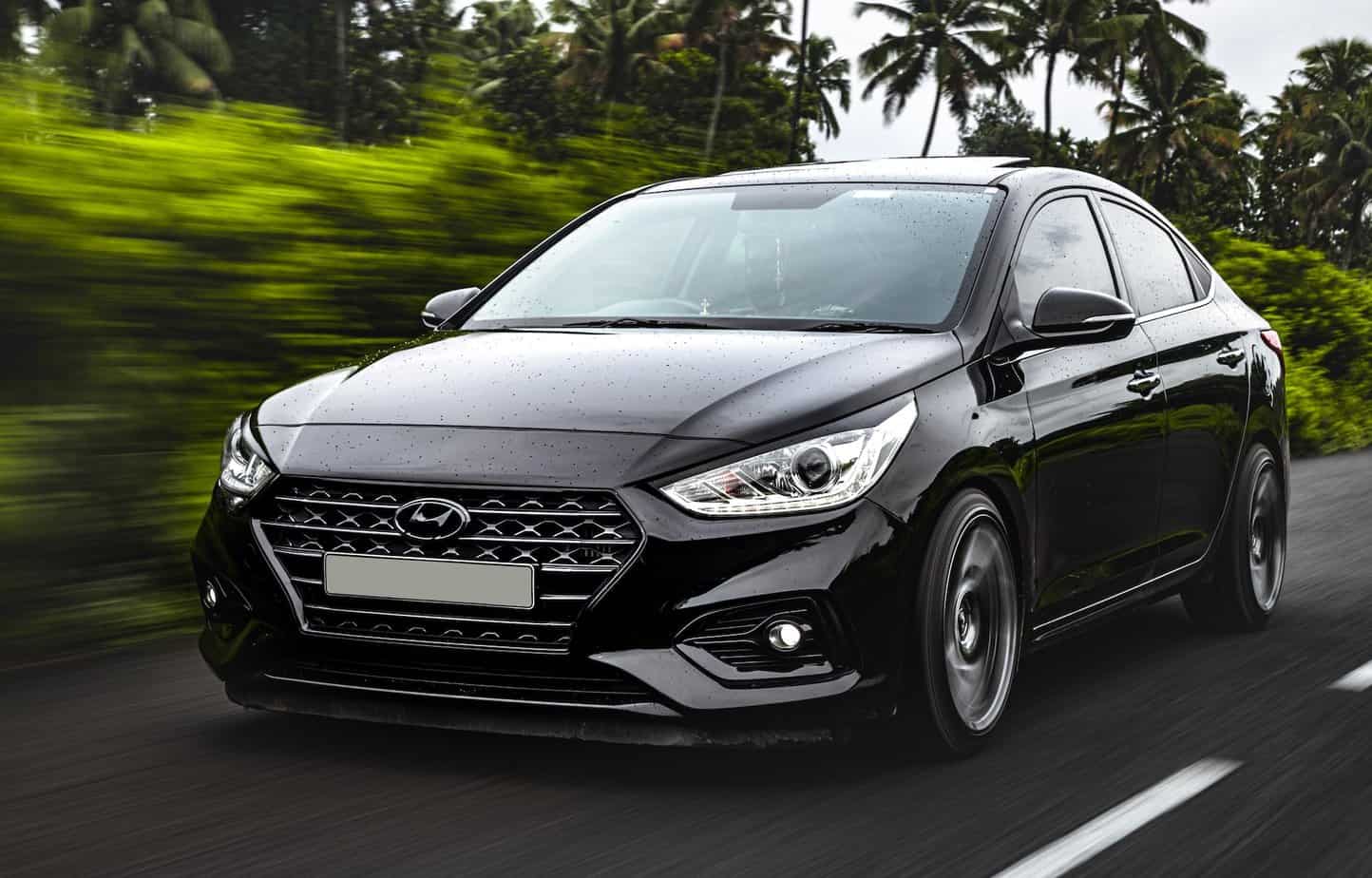 Hyundai Sonatas are considered great sedans to have because they are reliable and simple cars. However, the Hyundai Sonata is not immune from having problems, such as issues with starting the car.

If your Hyundai Sonata will not start, you may be wondering what the problem is. I did the research, and here is what I learned!

Hyundai Sonata will not start because of a problem with your electrical sources, which would be your battery and alternator. Additionally, having any issue with the fuel system, such as a faulty fuel pump or clogged fuel filter, can be the cause. Moreover, you may have a bad starter motor.

Are you interested in learning more reasons why the Hyundai Sonata will not start? I compiled a list of reasons below, so read on!

One of the most common reasons why your Hyundai Sonata cannot start is that you have a weak battery.

Generally, most cars rely on the battery to start because the battery gives the other electrical parts the energy they need to turn on.

If your battery is too weak or completely out of juice, your battery will not be able to send enough voltage to start your car.

Usually, Hyundai Sonatas use a 12v battery, so you can check the voltage using a multimeter to see if the battery still has power.

Occasionally, corrosion can occur on the car battery’s contacts, which will reduce the current flow and loss of contact that can make your car not turn on.

In some cases, the corrosion can be cleaned off of the battery, but you may have to replace the battery if you have a more severe case of corrosion.

If there is enough power in your battery and there is no corrosion on it, you probably have bad battery cables.

Battery cables are cables that connect the negative and positive posts of your battery to give power to the rest of your car.

When the battery cables get damaged, they will not be able to connect to the posts efficiently, which means power will not go throughout your car to let your car start.

When your battery is completely fine, the next biggest reason why your Hyundai Sonata will not start is that you have a faulty alternator.

So, having a faulty alternator could also be the reason you think you have a dead battery because the alternator would not recharge your battery.

Additionally, a faulty alternator but good battery may allow your Hyundai Sonata to start for a short while, but it will like shut off. 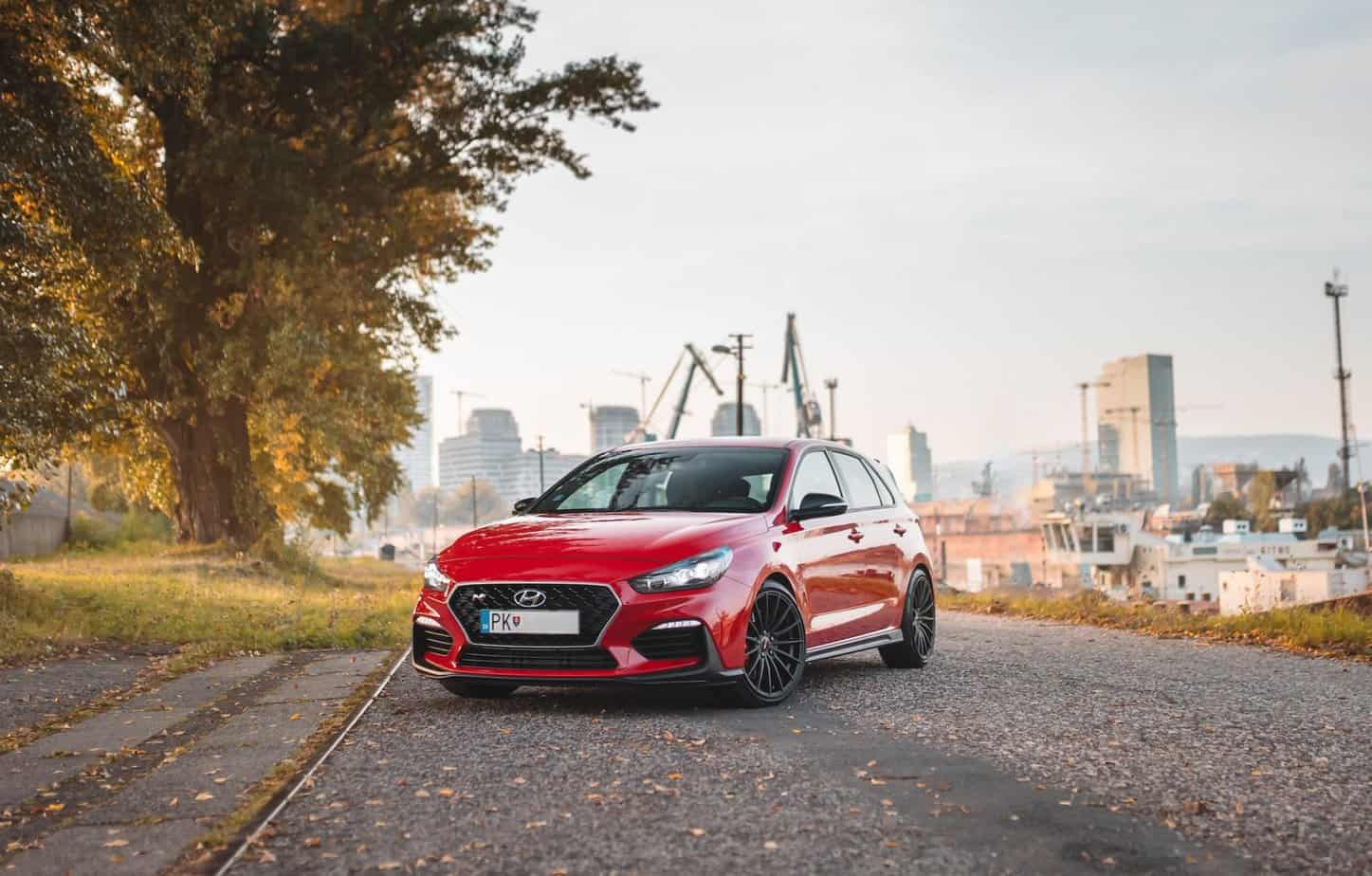 Another common reason why your Hyundai Sonata will not start is that your starter motor is damaged.

Generally, the starter motor plays a huge role in starting your car because it turns your engine when you put the key in the ignition to let your engine start.

Typically, the Hyundai Sonata’s engine will not start when you have a failing fuel pump.

Usually, the car’s fuel pump is in charge of making sure that fuel from the car’s fuel tank reaches the engine’s injection system with enough pressure.

Most cars, including the Hyundai Sonata, will rely on an injection fuel system that sprays fuel into the combustion chamber to help start the car.

When the fuel pump stops working, there will be little to no fuel reaching the combustion chamber, so your car will not start.

Occasionally, you will know that your fuel pump is beginning to fail because your car’s engine will jerk, the car will be harder to start, and the engine can break down.

Normally, a fuel filter in your car will filter any dirt and contaminants out of the fuel before the fuel reaches the car’s engine.

Read More:  Why Is My Truck Blowing Black Smoke? (9 Reasons Why)

Eventually, the fuel filter will only let little to no fuel reach the car engine, which will keep your Hyundai Sonata from starting.

Another common reason why your Hyundai Sonata may not start is that you have a faulty spark plug.

Your car’s spark plug is responsible for sending a “spark” to the combustion chamber, which is where fuel and air will be combined.

Once the fuel and air get ignited by the spark, the chamber will “combust”, which is a crucial part of your engine starting.

When the spark plug goes bad, it will not be able to efficiently ignite the fuel and air within the combustion chamber.

Usually, a fuse will be blown due to too much power, so the fuse will “blow” to protect the main components of the car.

There are many reasons why a Hyundai sonata will not start, but the most common reason is that you have a problem with your battery or alternator.

Moreover, you may have issues with your engine and ignition system, such as a bad starter motor or clogged fuel filter.