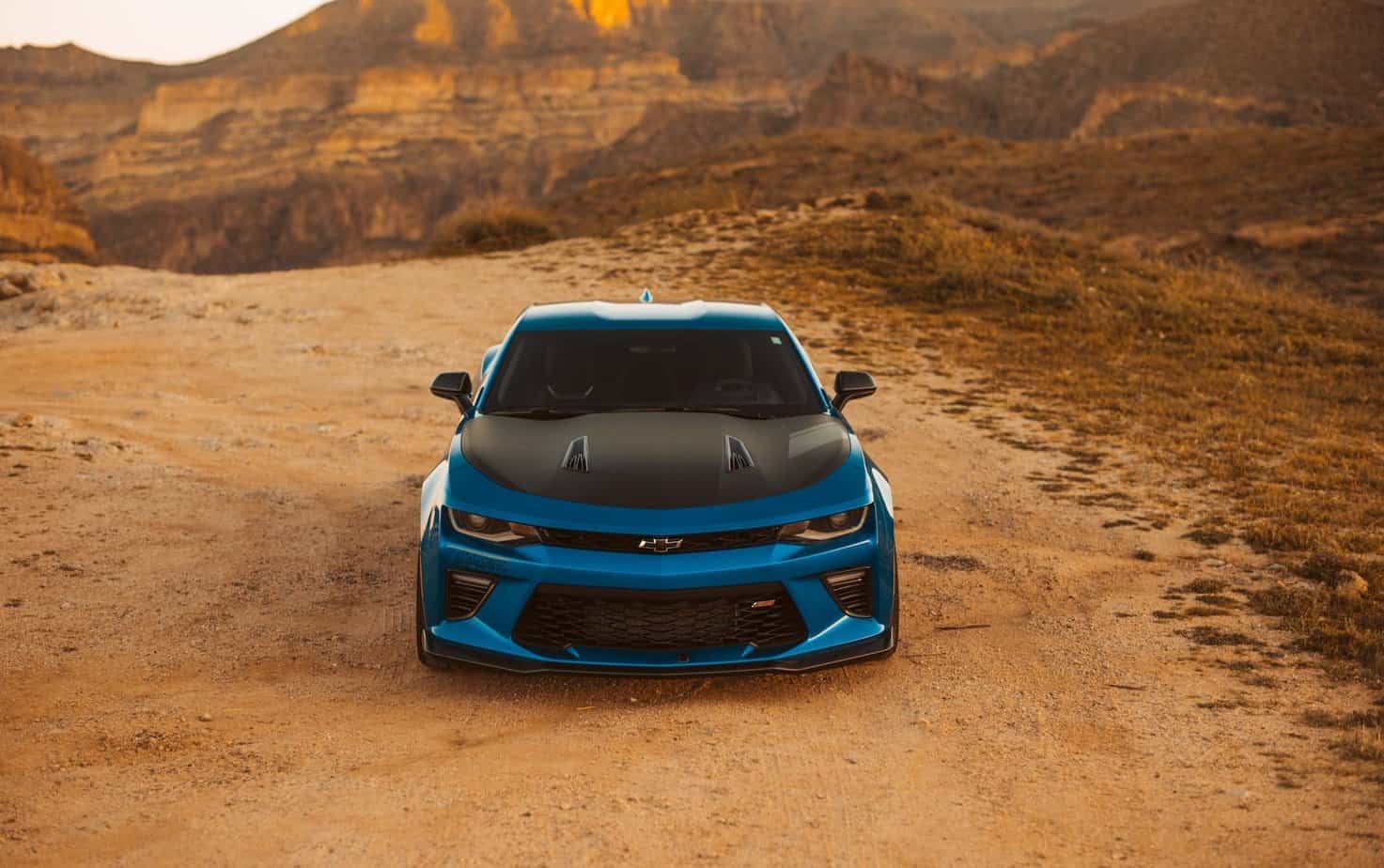 When something goes wrong with your Chevy, you may typically blame the engine or battery if you’re not knowledgeable about auto maintenance and repair.

While it’s true that issues with the engine or battery might influence your car, electrical issues may also be related to a bad alternator. Here’s what we found relating to bad alternator symptoms in a Chevy!

1. Engine Stalling Or Failing To Start

If your Chevy routinely stalls or won’t start, your alternator may be broken.

In this case, the battery, which is powered by the alternator, might only be able to produce enough power to turn on the ignition and not the engine.

Further, the alternator may also fail to supply the spark plugs with enough power to keep the engine going, which could potentially cause the engine to stall.

As a result, these issues could be brought on by the alternator in your Chevy failing.

Your air conditioning system could be the issue with your alternator malfunctioning.

Usually, the alternator transforms mechanical energy into electrical energy to power the battery in your Chevy.

In other words, if the alternator is in good shape, your battery will have sufficient charge to power every electrical component in your Chevy.

However, if the alternator isn’t operating properly, the air conditioner could fail or operate only occasionally.

Therefore, if your air conditioner isn’t working properly, the alternator could be at fault.

3. Warning Lights On Your Dashboard

One of the more notable symptoms of a bad alternator on a Chevy car is the battery charge warning light.

In general, your dashboard’s warning lights can inform you of any issues with your Chevy.

As such, the battery charge warning sign, a light in the shape of a car battery, illuminates because sensors determined the alternator cannot provide enough power to charge the battery.

As a result, this indicates a bad alternator that needs to be repaired.

One of the most typical symptoms of an alternator failure in a Chevy is dim or flickering lighting.

Usually, the electricity needed to power the headlights and taillights on your car comes from the alternator.

If the headlights or taillights are dim or flickering, the alternator may be having trouble supplying the lights with the electricity they need, though this is not always the case.

As such, your Chevy’s lights will start to dim or blink as the battery’s stored voltage is depleted. 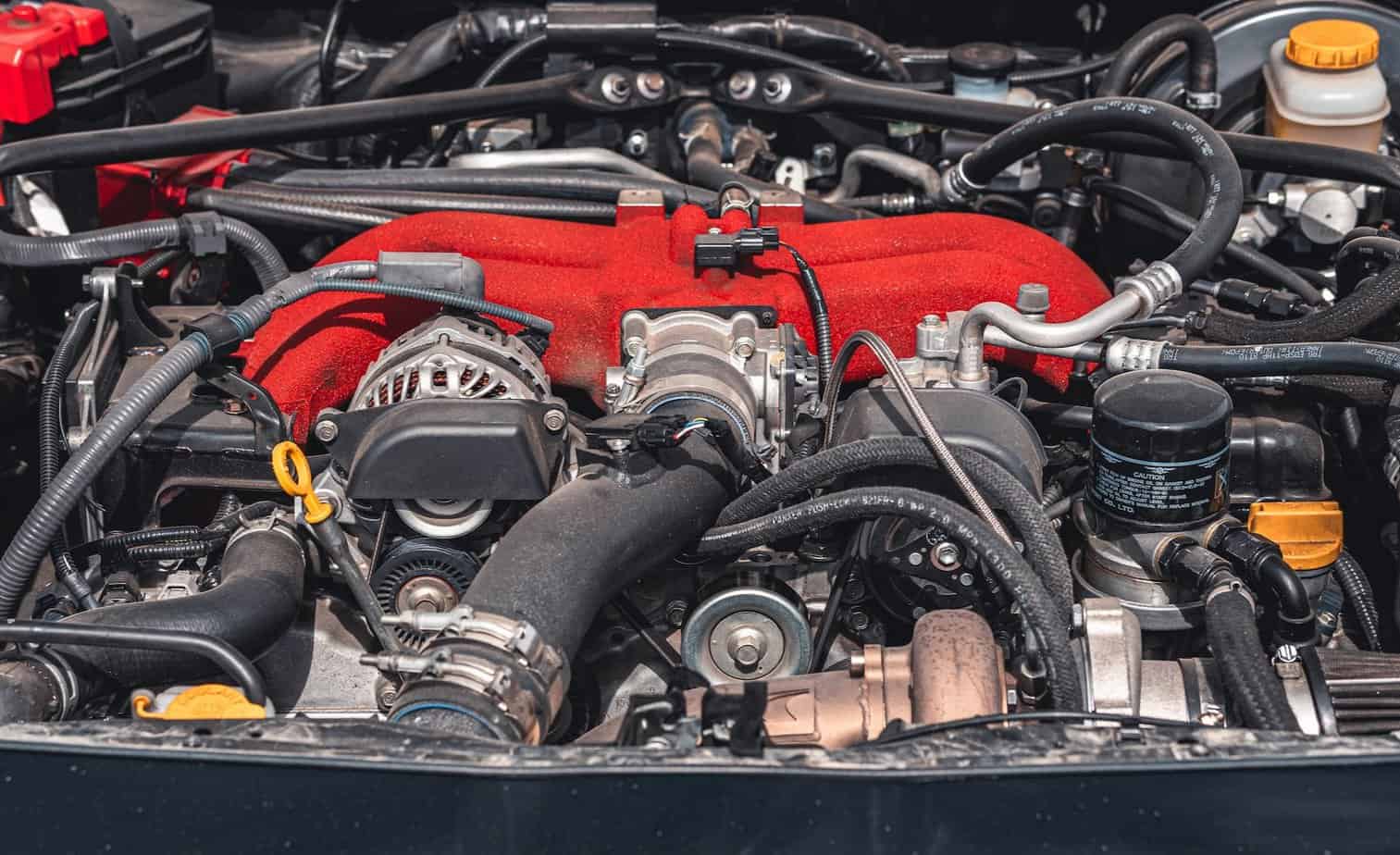 The most frequent cause of electrical issues is your alternator, and you might not even be aware that your Chevy is using less power until it’s too late.

For instance, memory seats are included on Chevrolet vehicles; if yours don’t work, the alternator can be the cause.

The same may be said for your Chevy’s other electrical parts, such as the stereo. As a result, you can pinpoint the alternator as the cause of these issues.

A dead battery is one of the more serious signs that an alternator needs repair.

Read More:  Why Won't My Car Accelerate? (11 Reasons Why)

However, Chevy batteries aren’t designed to drive the car for extended periods, which could lead to the battery running out of juice.

Therefore, your car’s battery could die if the alternator is broken, even if that wasn’t the primary problem.

Occasionally, the mechanic may discover the belt is either missing, hanging off the engine, or flapping about the engine compartment when you complain about alternator problems.

As such, the alternator might overheat to the point where the alternator belt is damaged, which could have a big effect on a lot of other parts of the Chevy.

8. Burning Smell From The Alternator

A burning odor emanating from the alternator may also be a significant red flag.

On the other hand, if it smells like burnt rubber, the heat from the alternator may have caused the alternator belt to break. Thus, these may be indicative of a bad alternator.

9. Noises Coming From The Engine Bay

On occasion, you may hear growling or whining noises prior to the alternator failing.

However, a growling or whining noise will alert you to a problem if the pulley is out of alignment with the belt, is canted on the shaft, or the bearings and bushings are worn out.

Therefore, a failing alternator is likely to be to blame if you hear these noises coming from your Chevy.

To know more, you can also read our posts on Ford Explorer AC not working, Ford F150 horn not working, and why car batteries corrode.

If you suspect that the alternator in your Chevy is malfunctioning, there are a few warning indicators to watch out for, including a dashboard warning light and odd sounds or odors.

A malfunctioning alternator could do serious harm to your car’s engine and ignition system as well.

As such, you should take your car to your local trusted Chevy service center to repair any problems with the alternator.