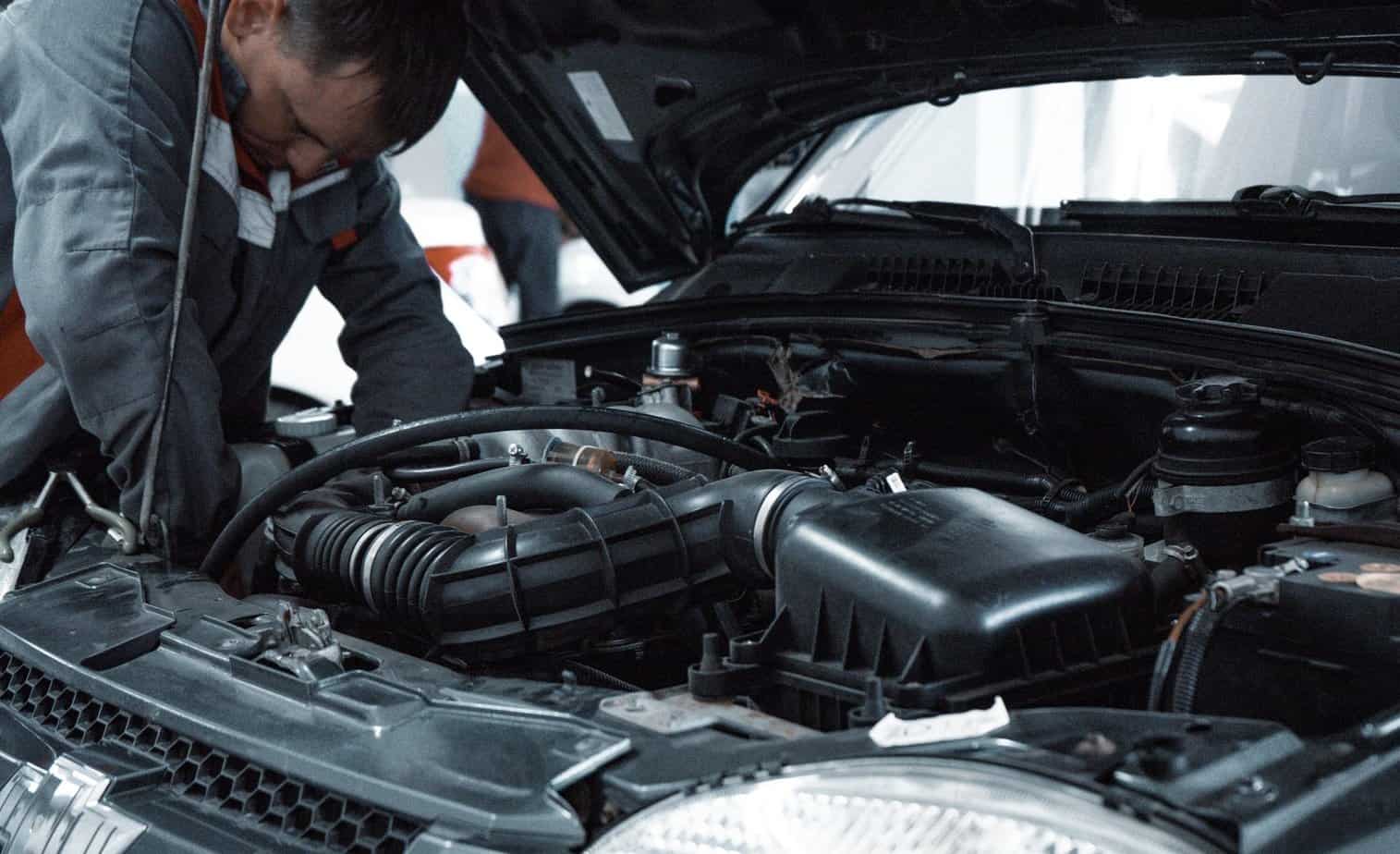 The fuel distribution system for diesel and gasoline engines is relatively sophisticated. This system delivers fuel to your engine at the appropriate pressure and flow to ensure optimal operation.

Of course, one or more gasoline pumps are this setup’s central component for most modern autos. But unfortunately, your daily commutes can be halted if one of these pumps becomes clogged and malfunctions. So let’s find out more about it!

It is depressing when you turn your key or press the button, but little to nothing happens. That said, it may take longer than usual to start the engine if you have a clogged fuel pump.

Occasionally, much longer. Additionally, a failure to begin will be brutally apparent. Difficulty starting your engine is one reason you might have a clogged fuel pump.

As a result, your engine will not receive the sufficient fuel it needs to power, making it even more challenging to start your vehicle.

Your engine will suddenly cease operating at any moment if you have a clogged fuel pump.

Further, if your car idles in your garage, this might be a minor irritation, but it can be dangerous if it’s on the road.

Of course, having a clogged fuel pump causes your car not to function the way it should. Instead, it can cause your engine to stop at any time, whether you’re on the highway or not.

Therefore, once you experience such things, have an expert mechanic inspect your fuel pump to avoid further issues.

Gasoline from your vehicle tank is delivered to the injector via the fuel pump. However, the pump may eventually stop working due to wear and tear or clogging.

So, the engine doesn’t get enough gasoline as a result. In general, rough running that happens once is not a problem, but pay attention if this happens regularly.

That said, the issue might be with the fuel pump. So, your car may have trouble starting, idle poorly, and stall if the fuel pump malfunctions.

Eventually, it could jam up, slowing the gasoline flow. The engine, therefore, doesn’t get enough gasoline.

Mistakes will more often be felt than heard, and a string of misfires will cause the vehicle to jolt through many thick cushions.

Therefore, it’s critical to address the linked fuel pump issue as soon as possible since misfires might eventually harm your engine. 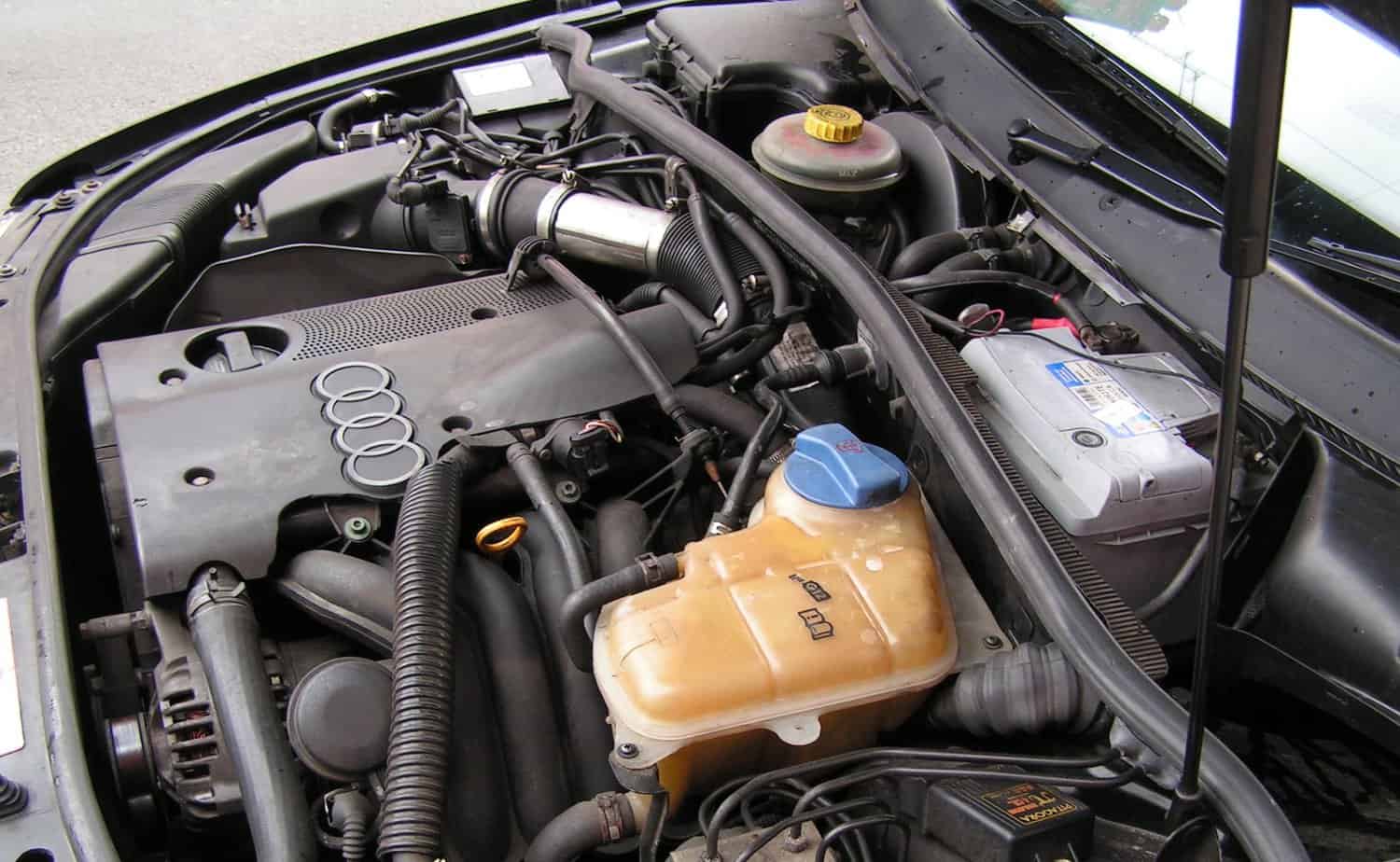 From a complete stop, your vehicle usually accelerates swiftly; this quick reaction is crucial when driving onto a crowded street or entering traffic on the road from an onramp.

With that, low engine power is often the result of a filthy or blocked fuel system, which can deprive an engine of gasoline.

Also, among the culprits are a dirty fuel filter, a blocked fuel tank clogged, a strainer, broken fuel injectors, or a broken fuel pump.

You can experience a loss of power if your fuel supply is inadequate.

In addition, it can occasionally result in losing the capacity to achieve and sustain highway speeds, turning your car into a moving hazard.

Read More:  Why Is My Garage Door Beeping? (9 Reasons Why)

If this occurs, switch on the flashers and leave that congested route as soon as possible. Then, stop and request for help.

7. When The Check Engine Light Is On

If your check engine light is flashing, you may have a fuel pump issue.

In general, your automobile could act a little herky-jerky when the gasoline pump isn’t performing at its best.

Overall, it won’t feel like it can function with any previous zeal you dearly adored; most drivers will immediately recognize such bad behavior.

8. Your Car Pulls At High Speed

Your fuel pump may be failing if you notice your engine pulling when traveling at highway speeds.

Occasionally, your engine can receive just air when it is anticipating gasoline due to a fuel pump that can’t supply a steady flow of fuel to your engine.

As a result, the engine skips multiple power strokes due to the disruption in fuel delivery, causing it to jerk and splutter.

Further, this stuttering may last a moment in the early phases of failure before your engine resumes regular performance.

Unfortunately, current fuel regulations make a broken fuel pump more common than the consequences of filthy gas, which some drivers may mistake for this indication.

Your fuel pump’s parts frequently deteriorate at varying rates when it starts to wear out. As a result, your gasoline lines’ pressure may fluctuate if this mismatch grows too significant.

Surging, a phenomenon where automobiles abruptly accelerate for a short period even when the driver has not depressed the gas pedal, may occur in certain situations.

Your vehicle’s fuel pump is one vital part that helps the engine perform well. A clogged or faulty fuel pump will not just prevent your engine from running but also damage it in the long run.

So, knowing these symptoms is very important to avoid further damage to any of your vehicle’s parts.