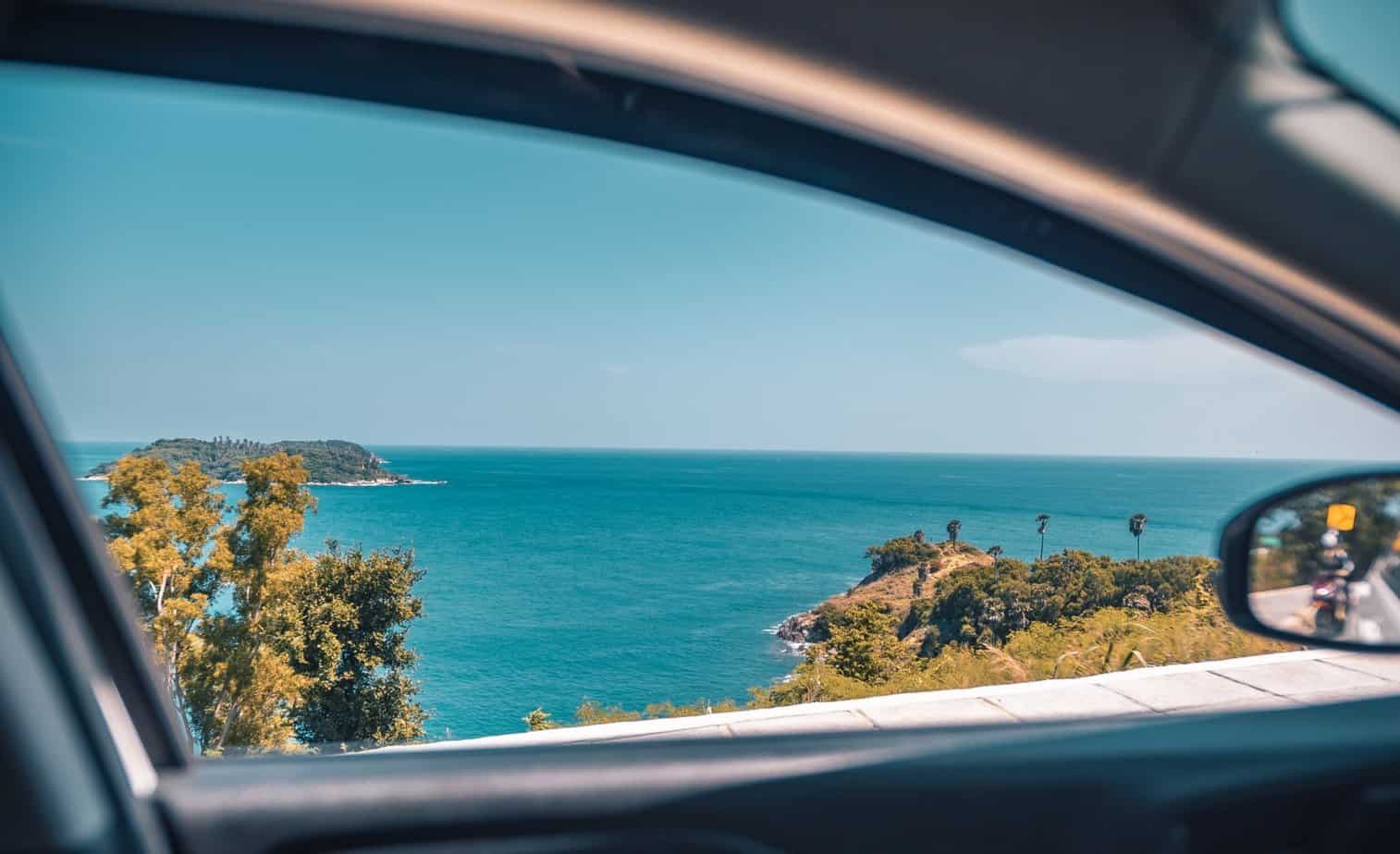 Car issues never seem to occur at a convenient time. This is especially true if your automobile window refuses to open. As a result, your vehicle will not be secure, and worse, the interior of your vehicle is exposed to the elements.

When your power window doesn’t roll up or down, you endanger the security and safety of your vehicle. So here’s what we’ve discovered about why car windows won’t roll up!

Why Won’t My Car Window Roll Up?

Your car windows won’t roll up or down because the child lock window button is on. You may also have a damaged regulator gear causing the windows to remain stuck in one position. Finally, there are likely broken wires in your vehicle that aren’t getting enough power from its electrical components.

Let’s look into these details to identify why car windows won’t roll up, so keep reading!

Child locks are installed on the back doors of modern vehicles. However, these locks are only available on the driver’s side, not front passenger doors.

If a front door won’t open from the inside, it’s likely due to an unintentionally engaged child lock. Furthermore, only when the doors are open can they be triggered or disabled.

When activated, occupants, particularly children, cannot access the door from the inside even if the latch is unfastened.

It is a safety feature for power windows that minimizes mishaps by preventing automobile windows from rolling up and down, especially when children are present.

Depending on your vehicle, yours may be more prone to power window failure, and the window regulator is usually the source of the problem.

Because the regulator holds many more minor elements, it frequently must be replaced when it exhibits signs of malfunction.

Furthermore, power windows are meant to roll up at a set pace so that the window remains intact.

If the window rolls up too quickly due to electrical damage, it might harm the window resulting in staying stuck in one position.

When several wires are grouped, the harness is less likely to be entirely cut in the event of a collision.

Sometimes, the outer wires are severed, or the harness is completely damaged. In addition, many issues can arise from a crushed harness in the vehicle’s electrical system.

It is frequently presumed that a sensor has failed or that a control module causes the problem.

On the other hand, an affected wire harness with crushed or broken wires might hinder electrical flow, and the window is likely to halt at some point during its upward or downward travel.

In addition to engaging child-safety locks in the rear windows, the driver can autonomously handle the entire power window system.

Furthermore, keeping a window open might cause water or sun damage to the vehicle’s interior.

Finally, the driver’s control over the window reduces the possibility of a child being wounded when playing with it.

As a result, it is incredibly inconvenient when one of the passengers tries to open the window to get some fresh air. 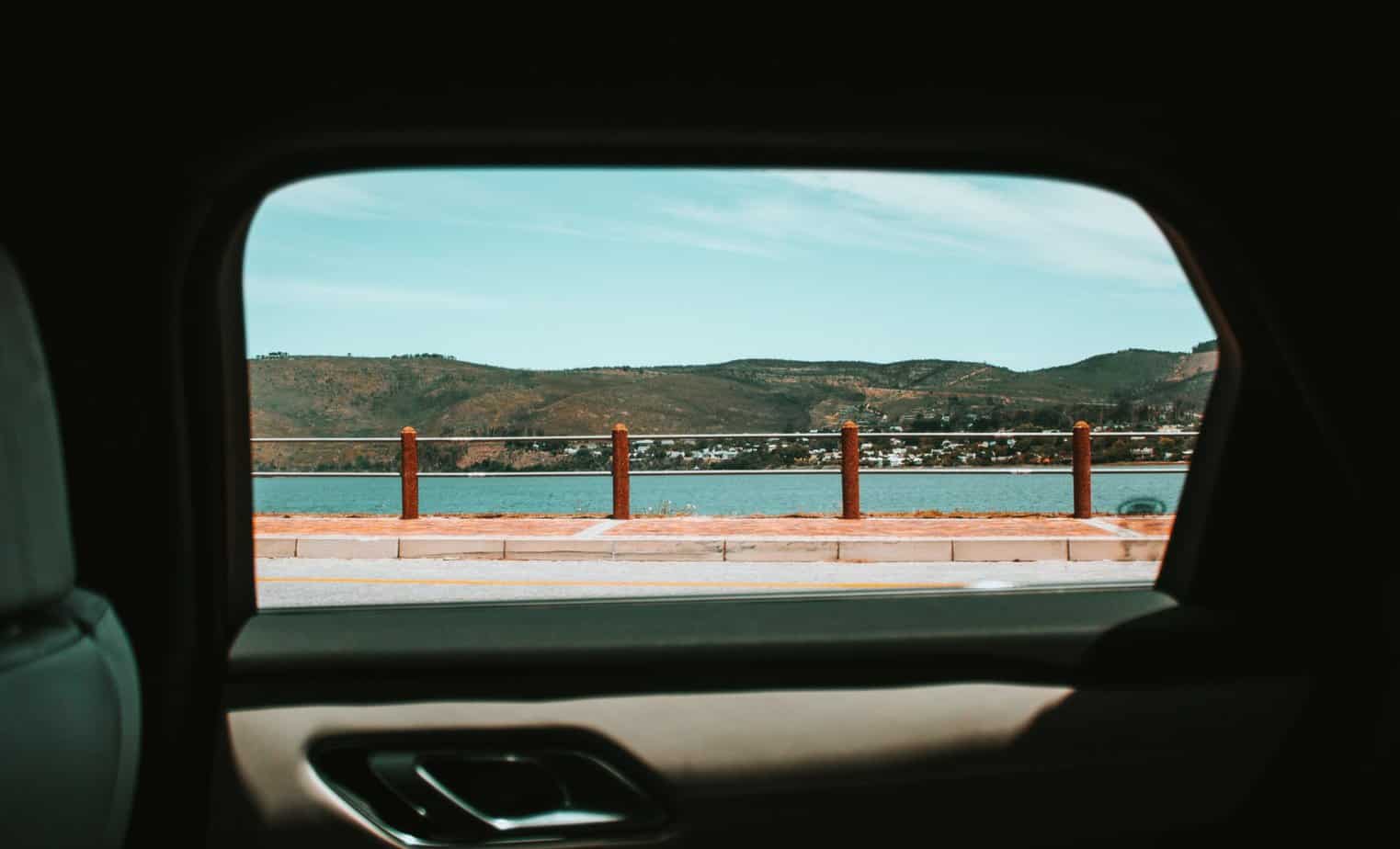 Also, the vehicle is deemed unsafe if power windows do not work correctly. As a result, several automakers issued recalls to resolve issues with the power window mechanism.

If this occurs, the window can be re-secured in certain vehicles without needing replacement parts; in others, the window regulator may need to be changed.

Subsequently, an electrical fault with the electric motor or the car can cause the power window to stop working.

If you can’t shift any windows, first examine the fuse because window regulators are high-current devices, and the fuse is only big enough to open all four windows simultaneously.

Also, a fuse can be blown by age and a few sticky window channels. A fuse connects your power windows to the rest of your vehicle’s electrical system.

That said, a problem with the electrical circuitry, on the other hand, could cause the fuse to blow.

In other words, the windows will not receive enough electricity to function correctly with a blown fuse.

Proper lubrication can avoid binding and freezing, saving you the cost of broken regulators.

Fortunately, if the problem is discovered early on, it may be able to lubricate the window channels with white lithium grease or something similar.

Otherwise, the cables can cut into the rollers and jam up the window, necessitating the replacement of the regulator and motor assembly.

Window switches make it simple to open and close your vehicle’s windows. These switches are situated near each window.

With that, when you open a window properly but don’t close it correctly, it could be a problem with the window power switch.

Read More:  Why Are My Garage Door Sensors Not Lighting Up? (11 Reasons Why)

Furthermore, it is possible that the window usually shuts but does not open normally. As a result, although the switch is fading, it is not entirely dead.

In this case, the power window switch has most likely failed, but the remaining components are functional, thus preventing the windows from operating.

Snow and ice can cause a power window to jam because the glass window will attach to the frame in freezing temperatures.

When a power window is stuck to its frame, a window regulator may not always help move it.

Further, forcing a frozen window down with a scissors-style regulator could destroy your window, the tabs, or even the glass channel.

Therefore, it is preferable to let your window thaw first.

Subsequently, the cold weather doesn’t only impact your power windows, but it can also cause cracks in any of your vehicle’s auto glass by expanding rapidly.

To know more, you can also read our posts on why tint windows, why your car windows fog up, and reasons not to tint car windows.

One of the functions of a car window is to protect the people and interior of the vehicle from dust, stones, rain, wind, and other similar outside forces encountered on the road.

A jammed window is often caused by a pressed child lock button, a damaged regulator gear, and broken wires and cables, resulting in a mechanical breakdown.

Overall, it is critical to have your car regularly serviced to preserve its safety and avoid more expensive problems in the long run.