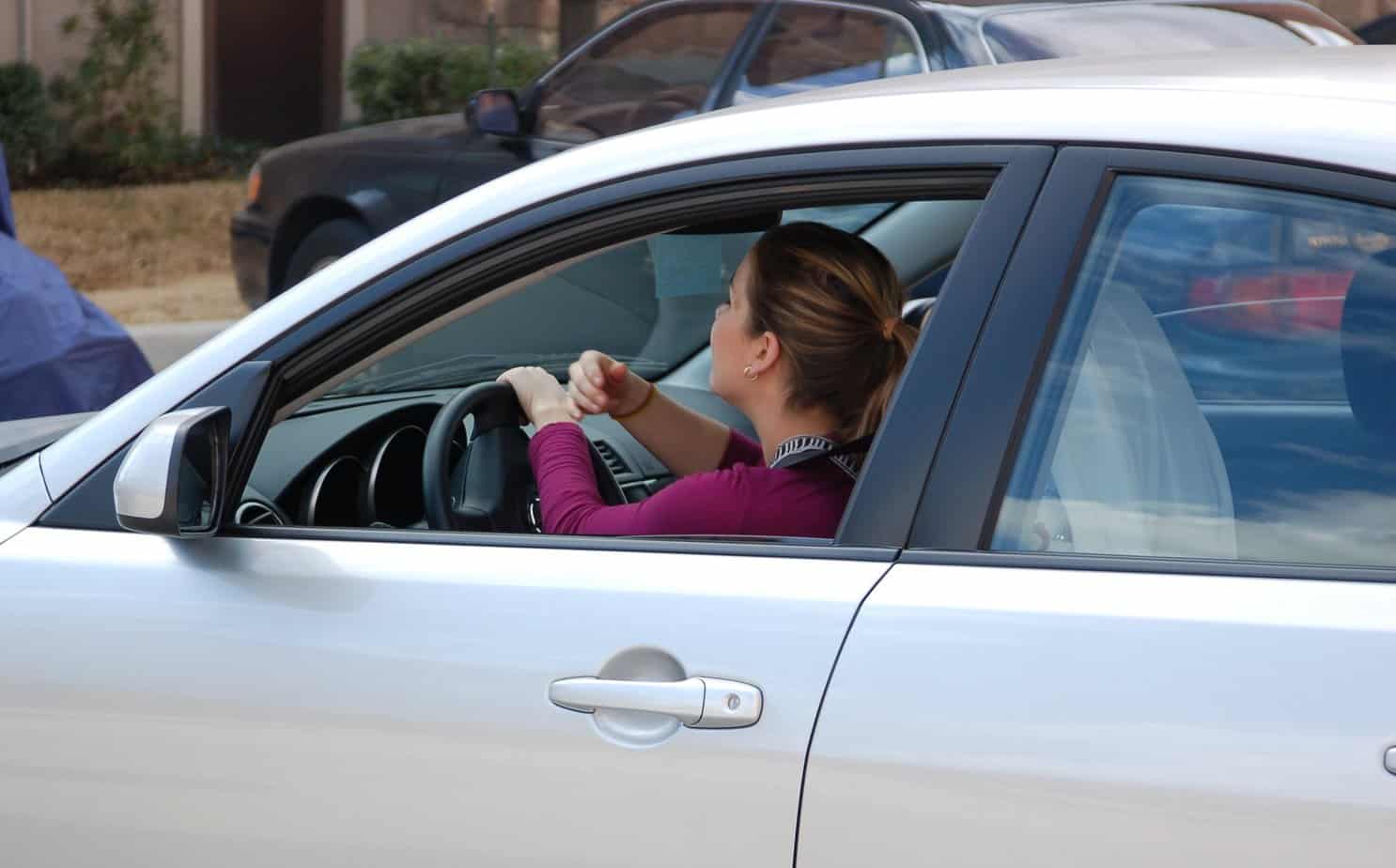 Transmission problems can be highly unpleasant, especially when you’re driving a car you can’t reverse.

Of course, you’ll start wondering why your car won’t reverse when needed. If you want to know why your car’s stuck in reverse, keep reading to discover more about why!

Why Won’t My Car Reverse?

If you still want to learn more about why your car won’t reverse, here are nine reasons. Read more!

So, if your gearbox isn’t properly oiled, friction among transmission components makes shifts much more challenging.

Additionally, in an automatic transmission, the shifting is done automatically. As a result, a shift cannot be forced manually.

Naturally, when the transmission rate is low, it is usually due to a leak, and even if you replenish the fluid, you’ll probably run out of it shortly.

So from here on out, the only option is to fix the leak.

Therefore, you will have a more significant transmission problem when you never get it corrected as soon as possible, and your car will eventually stop moving forward.

Low fluid volumes will inevitably cause transmission damage. But, of course, having unclean fluid won’t help you either.

Even though your fluid levels are perfect, the fluid could cause your car’s inability to reverse.

Also, transmission fluid not only lubricates the system but also cleans it. It will collect all the dirt and grime in the transmission as it runs through.

As a result, your transmission fluid becomes dirty and less useful over time.

Two types of sensors might fail, leaving the car unable to reverse; these are the transmission position and transmission range sensors.

If one or both of these components fail, your transmission will stop working correctly and result in your car having difficulty reversing.

As a result, whenever you experience your car won’t reverse and you can’t find the reason, always consider checking your transmission sensor.

Of course, this will transmit the appropriate fluid to change every driving speed’s distinct gears seamlessly.

Also, it is the leading cause of your transmission not switching into reverse or shifting slowly.

Additionally, a shift solenoid is frequently found in your car’s valve body; it is most likely the cause of your car’s inability to reverse.

In specific versions, the shift solenoid could be replaced separately, but in others, the complete valve body must be replaced. 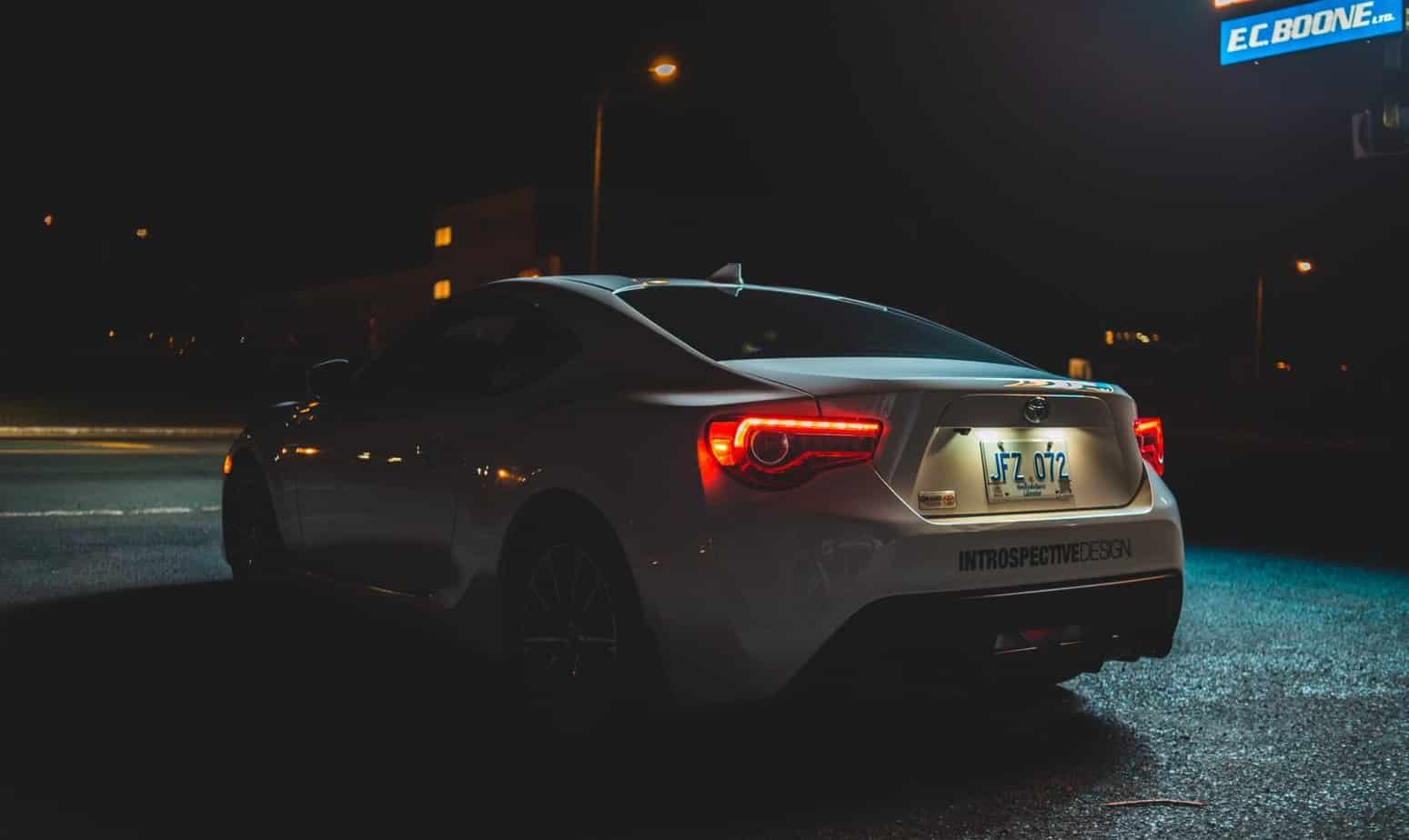 It is also a problem in manual transmissions, which require shifters. Before reaching the gearbox, the input you supply to the shifter passes via several components.

Naturally, you won’t be able to move your shifter if one of these fails. Of course, the shifter will sense as if it has been imprisoned. As a result, you will be unable to reverse your vehicle.

However, it’s difficult to tell which component of your shifter has failed due to many moving parts.

That said, the easiest method to handle it is to remove the system and examine each component individually for damage.

A shifter cable will turn a horizontal lever when you adjust your shifter up or down.

In addition, it will activate other cables if you move it left or right. For example, a shifter cable will be added to a six-speed transmission.

Further, two cables run first from the transmission to shifter assembly in most manual transmissions, while there is usually only one shifter cable in an automatic vehicle.

Of course, these will not change into particular gears if they fail. However, it may prevent your transmission from shifting into reverse; you’ll have to re-adjust your shifter cable if this occurs.

You should know that if your clutch is not functioning, you will not be able to shift gears.

Since the clutch is related to numerous moving elements, a malfunctioning clutch results from one of these components derailing, the cable that moves when the clutch is pushed fails.

As a result, a malfunctioning clutch will usually prevent you from shifting into any gear. However, it’s possible that only your reverse gear will be affected.

In today’s manual transmissions, lockout rings are more popular. The primary purpose of a lockout ring is to prevent the driver from shifting into reverse while driving.

Naturally, a faulty lockout ring will prevent you from shifting into reverse, even if you’re parked, since it locks the capability to move into reverse.

Read More:  Why Are Jettas So Cheap? (9 Reasons Why)

Therefore, a lockout ring may seem unnecessary. However, a faulty lockout ring will wreak havoc on your transmission.

For example, you can crack your transmission if you accidentally shift into reverse.

A worn-out transmission, like gear tooth failure, is relatively uncommon. However, this is among the worst situations you may find yourself in.

So, perhaps your car’s inability to reverse is because of a transmission that has already seen brighter days.

In this case, you won’t likely identify a single component; instead, several components may be worn out, leading your transmission to malfunction.

To know more, you can also read our posts on why you should lease a car, why seal a driveway, and why paint garage floor.

If your car won’t reverse, it’s likely because of the defective lockout ring, which is supposed to prevent you from shifting to reverse, but when faulty, even not moving, it will still not reverse.

Additionally, clutch malfunction, worn-out transmission, sensor failure, and low and dirty transmission fluid can all contribute to why your car won’t shift reverse.