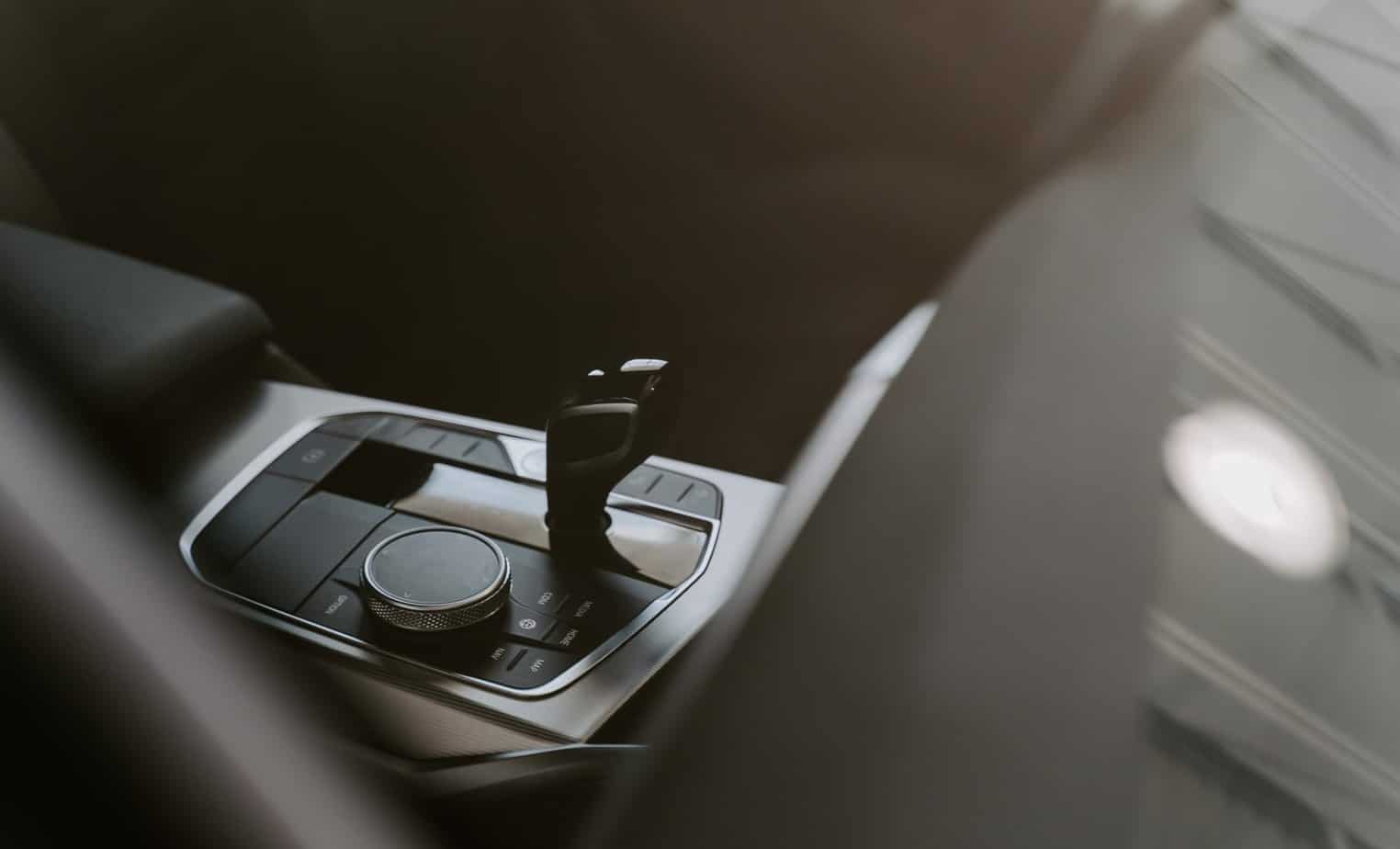 If you know the basics of driving, you know that you need to move your gear shift out of park to start driving. However, the gear shift can get stuck and not let you shift gears.

If this has happened to you, you may be wondering why your gear shift got stuck in park. I did some research, and here is what I found!

Why Is My Gear Shift Stuck In Park?

Do you want to find out more reasons why your gear shift gets stuck in park? I compiled a list of factors below, so keep reading!

Generally, all automatic cars have a shift interlock system that keeps the driver from accidentally shifting into reverse or drive.

Normally, this interlock manually keeps the shifter from shifting out of park until the car’s brake pedal gets depressed.

While this shifter interlock is meant to keep you safe, these interlocks can also occasionally fail, keeping your gear shift stuck in park.

Luckily, most cars have a shift lock release that can override the shifter interlock to get you out of the park gear.

Typically, the manual override’s location will depend on your car model, so you need to refer to your car’s manual to find where the override is.

Read More:  Why Is My Coolant Low But No Leaks? (11 Reasons Why)

Parking at an incline is a risk for some automatic car drivers, and an inclined park can cause your gear shift to get stuck in park.

Generally, the transmission’s parking pawl will be under a lot of pressure when parked at an incline as the pressure is placed on the parking gear, which will be “park.”

When this happens, the parking gear and parking pawl will support the whole weight of your car when parked at an incline.

Generally, it would be difficult for you to shift out of this gear since there will be a lot of pressure on your gears.

To get out of this situation, a second person can try to shift the car’s weight to allow the driver to shift out of park, but a towing truck may still be required in more serious inclines.

If you want to avoid this situation, you need to use your parking brake on an incline before you shift your gear into park to put the car’s weight on the parking brake assemblies.

Occasionally, an open circuit in your car’s shift interlock system can cause your gear shift to be stuck in park.

That said, the open circuit can interrupt the communication between the ignition switch or the brake light switch and the shifter interlock.

As mentioned earlier, the shifter interlock is your car’s safety measure that keeps your car from accidentally reversing driving.

With the brake pedal depressed and the ignition switch in the “run” or “on” position, check the power at the shifter interlock using a digital multimeter.

If the digital multimeter says that there is power, then it is likely that your shifter interlock is faulty. 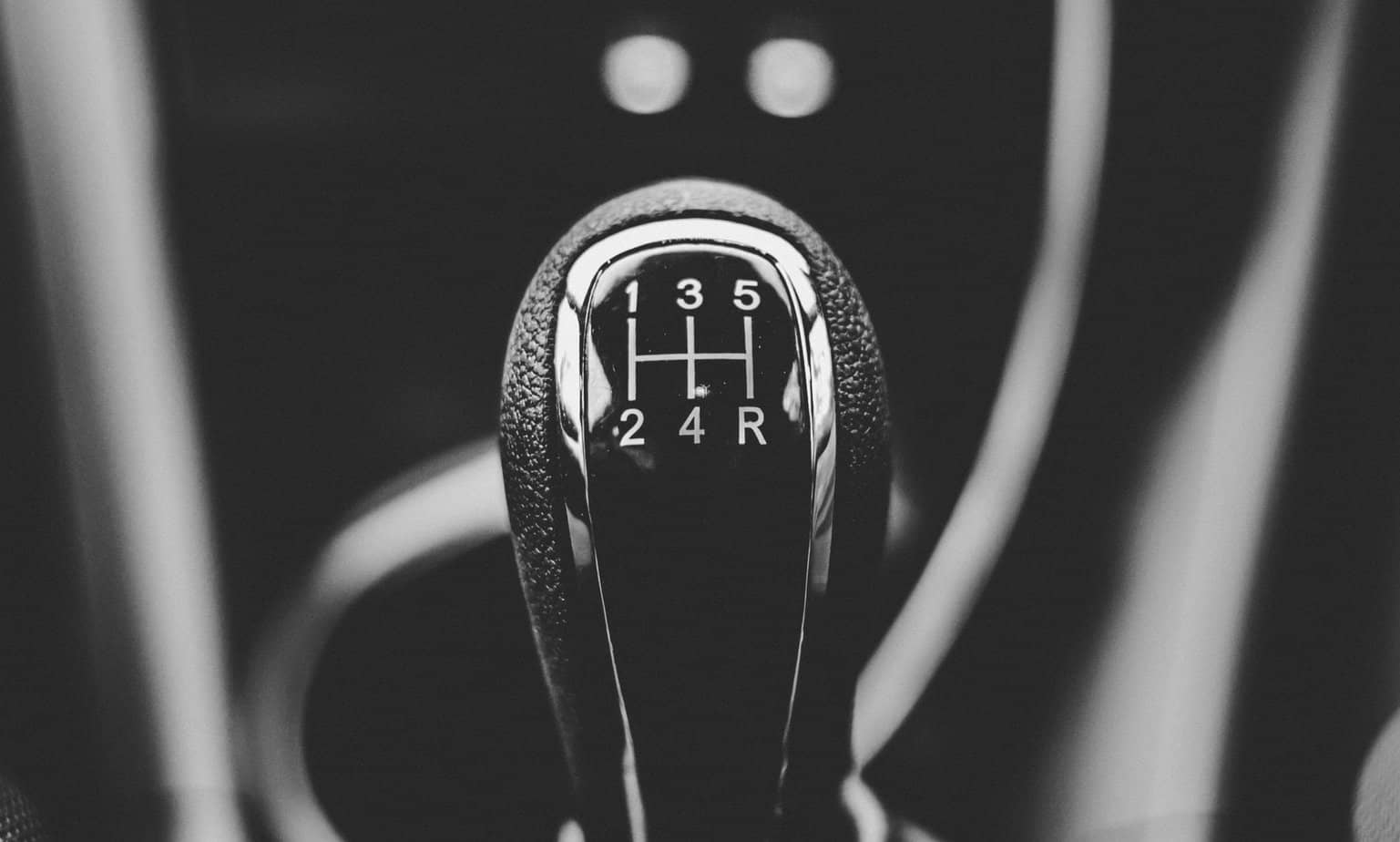 While this is not a very common reason, a faulty ignition switch can make your gear shift get locked in park.

When you turn your car “on,” a faulty ignition switch will not activate the rest of the parts of your car.

For instance, the faulty ignition switch will not turn the gear shift “on,” making your gear shift stay stuck in the park position.

For instance, the transmission would make a humming noise when shifting gears or take several seconds to react when you shift gears.

Generally, the brake switch mechanically presses the pedal into certain electrical signals in your car.

If the brake switch fails in an automatic transmission, the gear shift can get locked into park because there is no power.

When there is a little transmission fluid left, you will notice that it is harder to shift gears while driving.

However, when there is no more transmission fluid, there is no lubrication to make the gears turn, which can leave your car stuck in gear.

Normally, the gear shift in a car can get stuck in park because the shifter interlock can malfunction.

Also, excessive pawl pressure from an incline park, along with a lack of transmission fluid, can make your gear shift stuck in park.