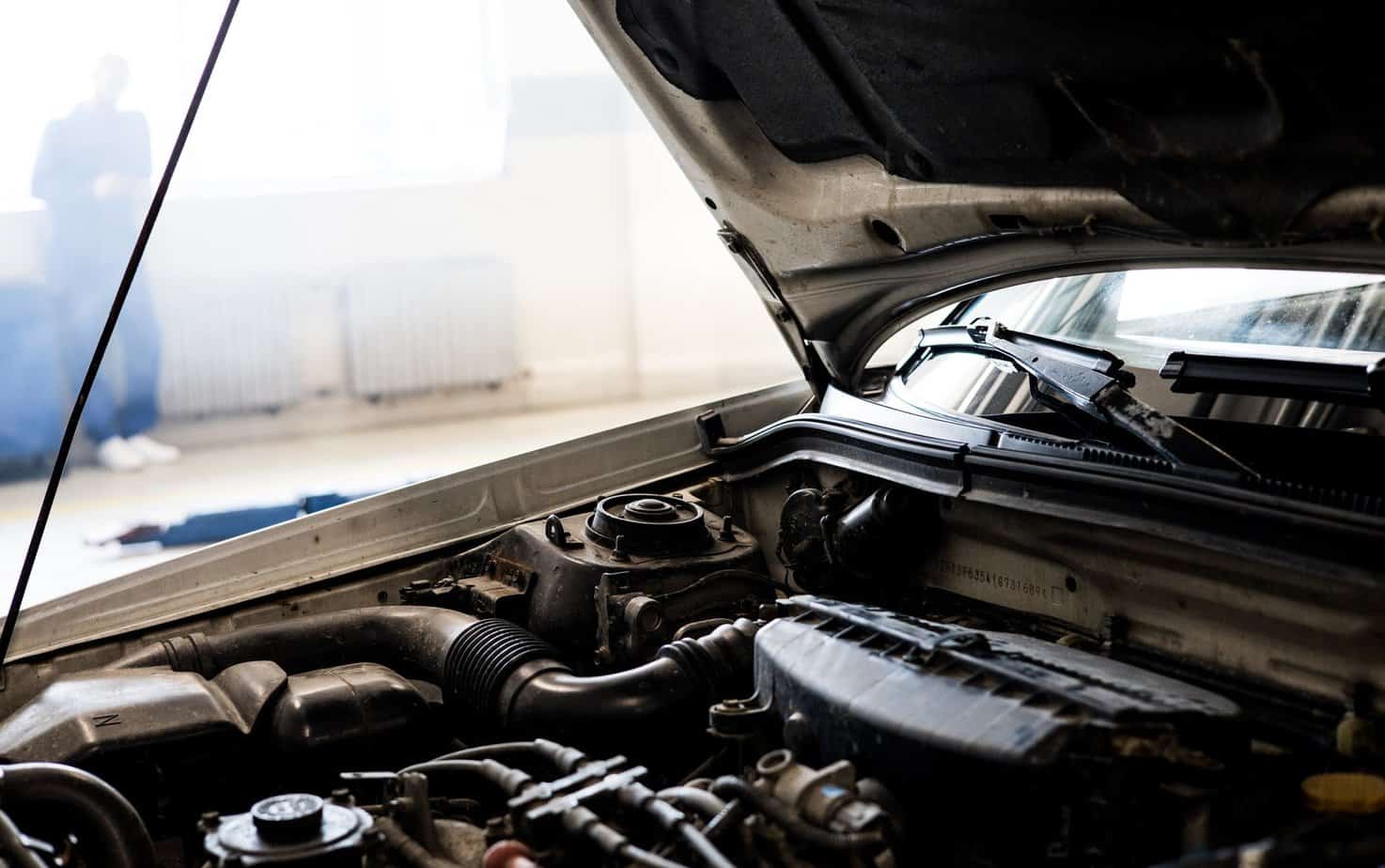 Most of the time, it’s easy to blame the engine when you encounter car trouble.

While this may be true, if multiple issues are occurring at the same time, your car’s powertrain control module may be the root of the problem. Here’s what I found!

Generally, your powertrain control module or PCM acts as your car’s brain, making use of multiple sensors on your car to determine things such as ignition timing and gear shifting.

As such, if it takes your car a while to start or doesn’t start at all, your PCM may be failing.

Additionally, a short in the wiring harness, an unbalanced fuel-to-air ratio, and poor engine timing are examples of potential reasons.

Nevertheless, this is a severe issue because your car might not start, thus leaving you stranded.

Aside from your car not starting, the engine hesitating or stalling may also be caused by a malfunctioning PCM.

Fortunately, a PCM failure is preferable to having to replace expensive or complex engine parts.

Generally, this can occur for several reasons, but your engine timing is likely the culprit.

As such, even while the engine control module is directly in charge of that operation, your PCM could potentially be at fault because the ECM depends on PCM feedback for timing.

In addition to the points above, an engine misfire may also be a sign of a faulty powertrain control module.

In this scenario, the engine may misfire and your car may even slow down, which can happen when the ignition wires that hold the spark plug in place have worn out and become damaged.

Read More:  Why Is City Driving More Difficult? (9 Reasons Why)

Moreover, a PCM error may cause ignition timing to be incorrectly calculated, which will then result in issues like an engine misfire.

In addition, erratic shifting is one of the most severe PCM failure signs.

Generally, a defective sensor or water damage to some of the circuits in your car’s PCM or transmission control module are the usual causes of this.

A failing PCM or TCM could result in the automobile getting stuck in gear, which could be quite dangerous.

Additionally, it may cause expensive transmission damage.

As such, you should take your car for repair right away if the shifting isn’t happening normally. 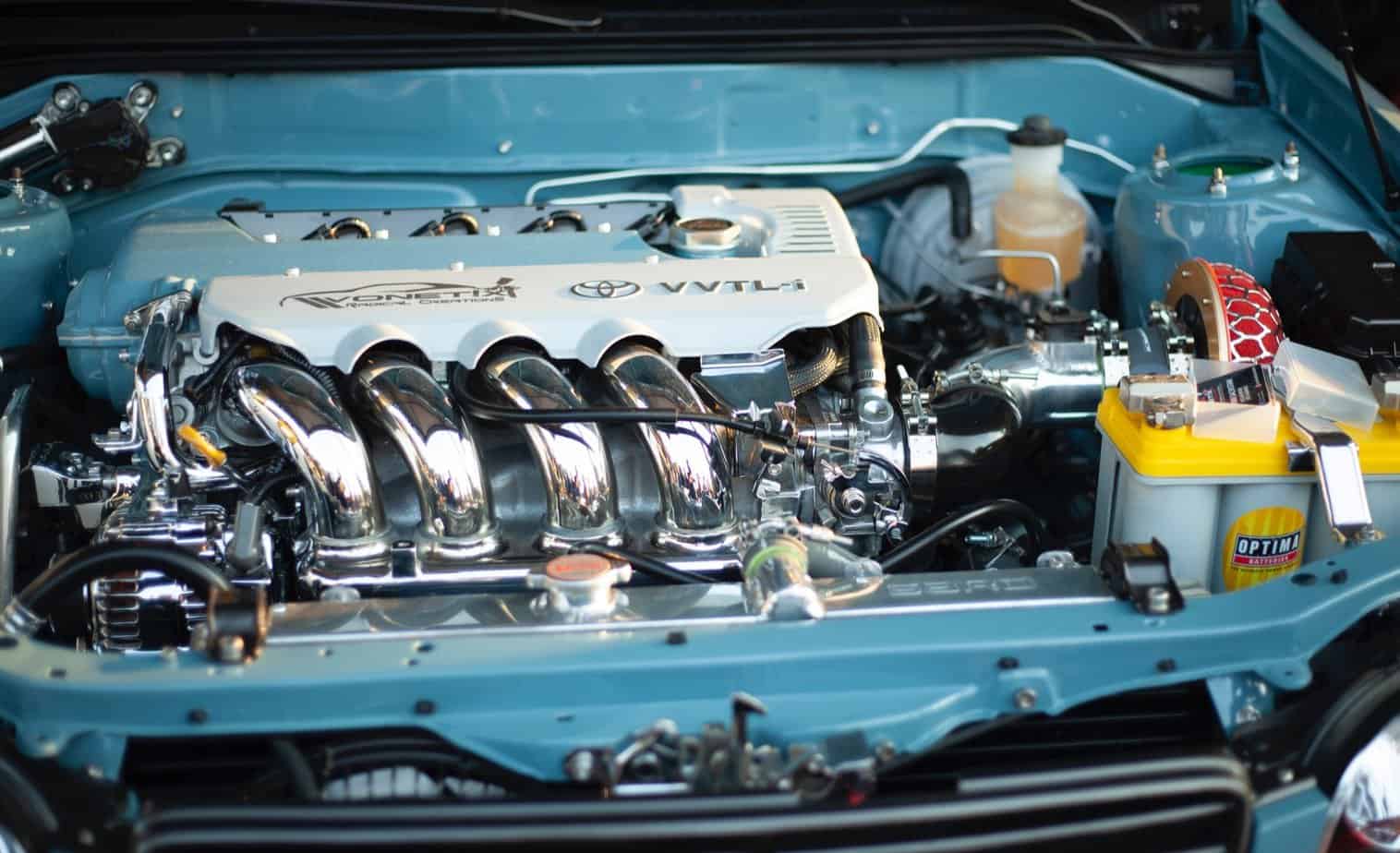 One of the symptoms of a faulty powertrain control module is hesitation when you try to accelerate.

Generally, the output devices, such as the fuel injectors and ignition coils, are then controlled by the PCM using the information it gathers from various sensors.

Also, the PCM interacts with other modules via a data network to guarantee the seamless operation of the car.

As such, if the PCM isn’t able to effectively communicate with those other modules for whatever reason, this may result in issues such as acceleration lag.

While unexpected, poor fuel economy may also be a symptom of a faulty PCM.

Typically, your PCM collaborates with the ECM and TCM to control your fuel-to-air ratio and determine when to shift gears, among other tasks.

As such, your gas mileage will suffer if either of these processes isn’t operating at its best.

That said, other factors contribute to poor gas mileage so it’s important to rule out other causes.

Otherwise, if these items are working, your car’s computer system might be malfunctioning.

Aside from poor fuel economy, a faulty PCM may also cause excessive fuel emissions.

Normally, when everything is operating as it should, your PCM reduces emissions by improving performance.

As such, when something isn’t functioning properly, performance suffers and emissions are probably going to increase.

Furthermore, the catalytic converter won’t be able to remove all the dangerous gases if there is too much fuel in the engine.

Therefore, you must get it resolved because this may result in your car failing an emission test.

8. Warning Lights On The Dashboard

In addition, warning lights on your car’s dashboard may also be a symptom of a bad PCM.

Generally, a warning light in the shape of an engine, also known as the check engine light, may light up if your car is dealing with a PCM error.

However, in some instances, multiple warning lights can begin blinking simultaneously.

If this is the case, your car is likely not running at its best, and there may be issues with the PCM communicating with other modules.

As such, it would be a good idea to get your car checked right away.

PCM-related error codes may also be a symptom of the powertrain control module not working.

Usually, the PCM logs error codes whenever it encounters a problem, which can be seen when you use an OBD device.

Read More:  Why Do Cops Use Dodge Chargers? (7 Reasons Why)

As such, if you come across a code starting with “P06,” this is a problem related to the PCM.

All the same, you should consult your car manual about the error codes for more information.

To know more, you can also read our posts on Honda VTEC solenoid symptoms, why people steal catalytic converters, and why F1 cars spark.

If you suspect that your car has a malfunctioning powertrain control module, there are a few things to watch for, like issues with your car’s ignition and transmission.

Additionally, a faulty powertrain control module can also affect your car’s performance, which may lead to more issues down the line.

As such, it’s important to take your car to the nearest service center to get the issues addressed as soon as possible.