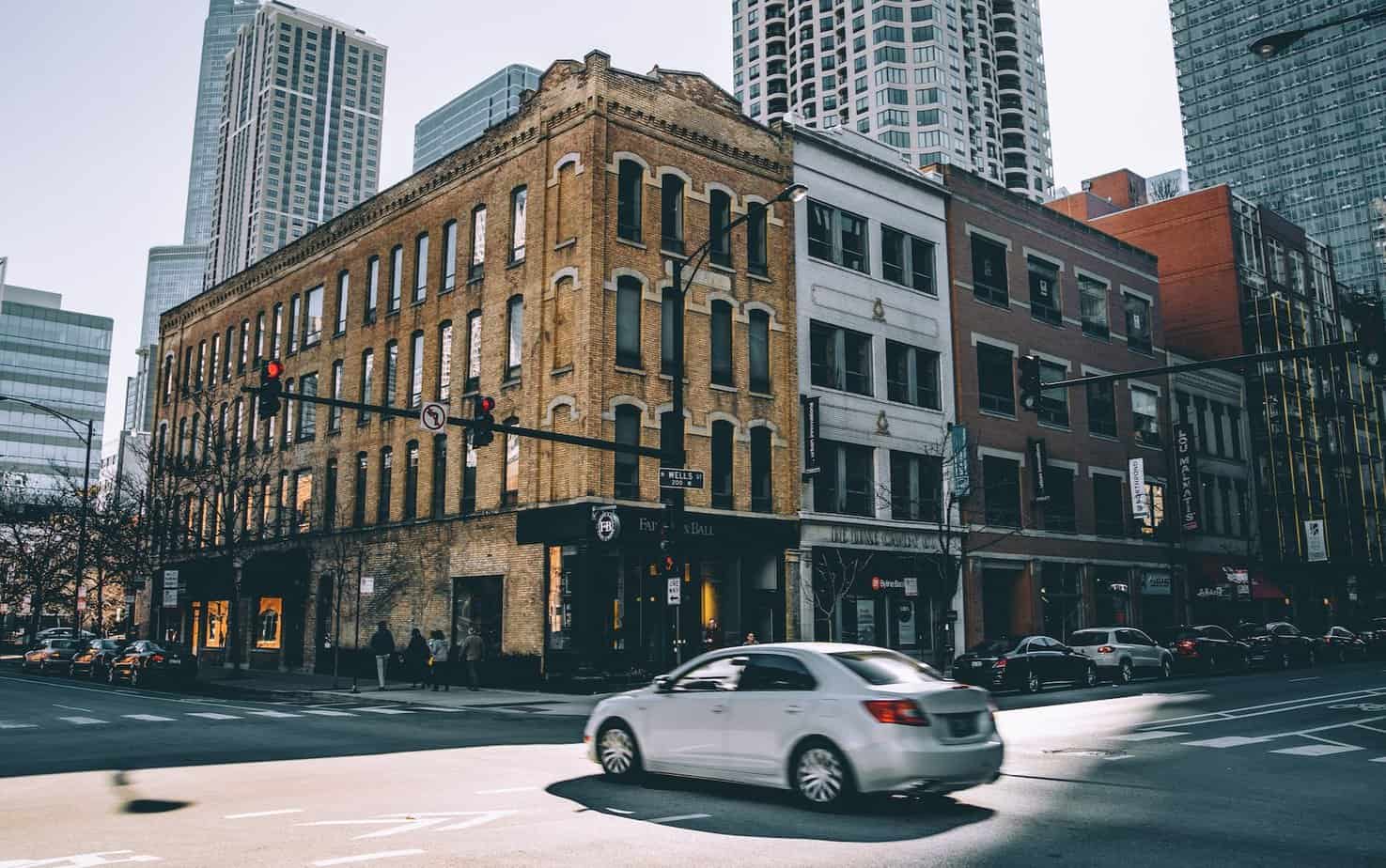 Living in a big city comes with a lot of perks, and some people own cars to get around the area better. However, owning a car in the city may not be great since driving in a city may not be easy for most people.

You may be curious as to why city driving is more difficult. I did some digging, and here is what I found!

Why Is City Driving More Difficult?

City driving is more difficult because cities are densely populated areas, which means there are more cars to cause traffic. Moreover, there are more pedestrians, cyclists, and aggressive drivers that pose hazards. Additionally, there is less parking available and frequent bumper to bumper traffic due to rush hour in the city.

Are you interested in learning about more reasons why it is harder to drive in a city? I compiled a list of reasons below, so read on!

1. Denser Traffic Due To More Cars

One of the main reasons why it is harder for people to drive in the city is that the traffic is denser in the cities.

Generally, there are more people who live in the cities compared to the suburbs, rural areas, etc.

This is because there are more places for people to live in the city, such as apartment complexes and condo buildings.

For example, the average people living in a square mile in the United States is 283 people, but in New York City specifically the average is 27,102 people for each square mile.

As such, it is more likely for you to find a person who owns a car in the city, making the traffic denser.

When there are more cars on the road, it will be more difficult for you to drive compared to a less populated area.

2. More Public Transport On The Roads

Other than having more people owning cars, another big reason why it is harder to drive in the city is that there is more forms of public transportation.

As mentioned earlier, cities are densely populated areas, which means that there needs to be more forms of transportation for people who do not own cars.

As such, there will be more buses, taxis, trucks, etc. around, which will further add to the amount of vehicles on the road.

Therefore, you will have to face denser traffic due to these added forms of transportation.

Moreover, it can be harder to manuever around public transportations, especially buses, since they are usually bigger than average cars.

While not everyone needs to use a vehicle to get around, that does not cut down the amount of people going on the road in a city.

Generally, it can be harder to drive around a city because of the amount of people that are in the city.

Usually, even a small city can have up to 99,999 residents, and most of these residents will likely be going around the city even without a car.

For instance, many people may opt to walk instead of commuting or driving, which means they will have to do things like cross the road.

Therefore, you would have to be more vigilant while driving in a city to avoid injuries and accidents since pedestrians frequently cross the road.

Unfortunately, a big hurdle that makes city driving a lot more difficult is the fact there is not a lot of parking available.

As mentioned earlier, there are a lot of people that live in cities per square mile, which means there is not a lot of room leftover for parking.

Moreover, land is very valuable and expensive in a city, so buying parking spaces or creating more spots for parking would be hard.

Therefore, having to drive around a city with a car can be difficult since you would struggle to find parking once you reach your destination. 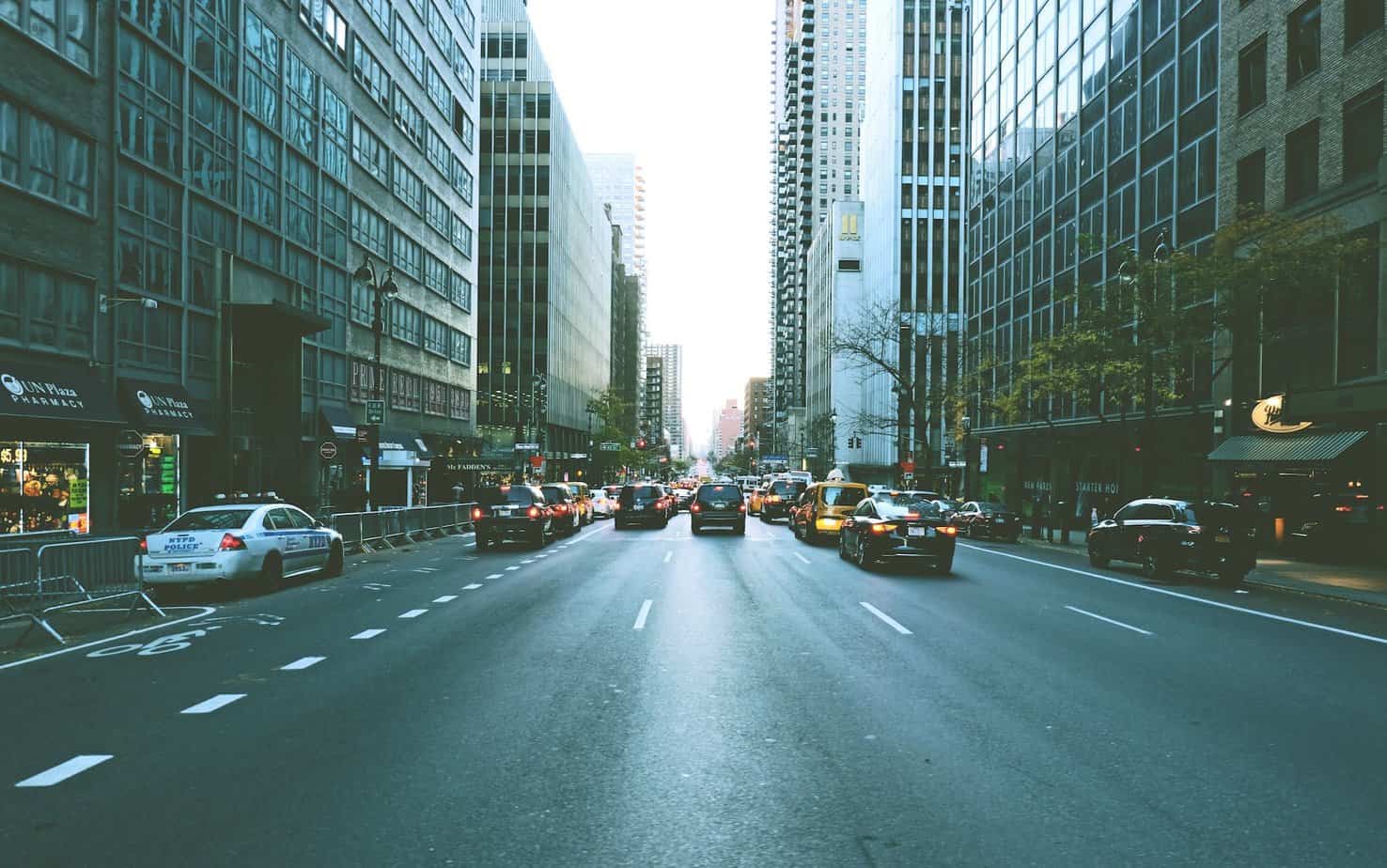 Since the population in cities are higher and most people live fast-paced lifestyles in the cities, you are bound to come across an aggressive driver.

Even if an aggressive driver will not always get you into an accident, it can make it more stressful and harder for you to drive in a city.

Another major reason why it can be harder for people to drive in a city is that there are higher risks for getting into accidents.

Therefore, you would be more likely to get into an accident in a city since there are more hazards in a city.

Usually, driving is not that difficult when there is not traffic, but you would deal with a lot of bumper to bumper traffic in a city.

When you face bumper to bumper traffic, you will be constantly hitting the gas then brakes since the cars will be moving very slowly.

Like with most cities, there are a lot of places that offer employment to people, which means cities have pretty bad rush hours.

During rush hour, there will be much more people on the road trying to get to their destinations, which makes the city harder to drive in.

Since traffic can be bad in a city, most people opt for bicycles as an affordable and fast mode of transportation.

However, cyclists can pose a hazard to drivers, especially if there are a lot of irresponsible cyclists.

Driving in a city is normally harder than driving in a rural area since there are more people and cars on the road.

Moreover, other hazards, like aggressive drivers and rush hour, can make it more tedious to drive in a city.