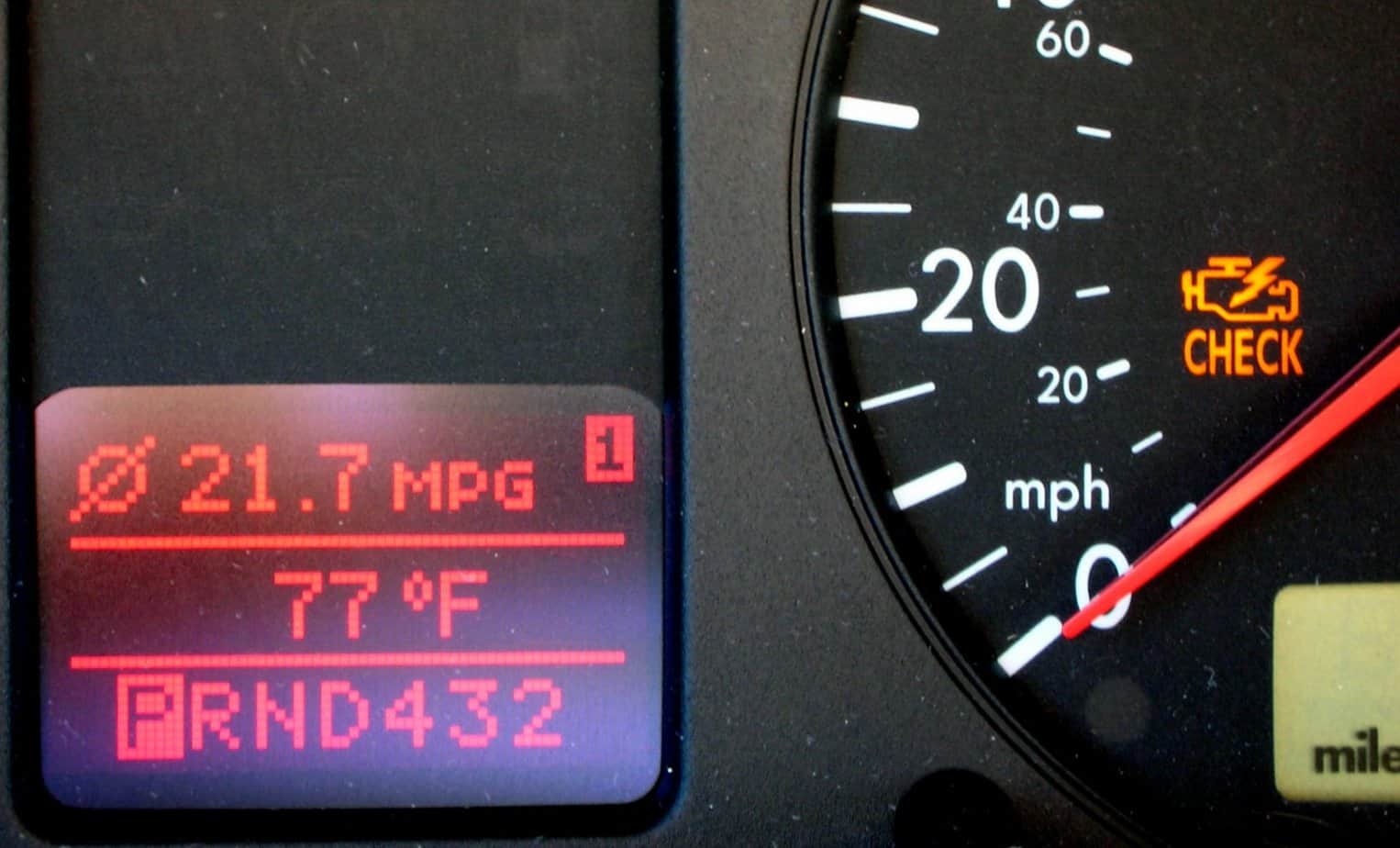 Many trucks come with various lights on the dashboard to alert the driver of what is happening within the truck. However, most drivers may feel uneasy when certain lights start lighting up.

If you notice that your truck says reduced engine power, you are probably wondering what causes it. We did some digging, and here is what we found!

Why Does My Truck Say Reduced Engine Power?

Oxygen sensors are crucial parts of your truck that help measure how much oxygen leaves your truck through the exhaust, but a faulty oxygen sensor can lead to reduced engine power.

Normally, the ECU, or electronic control unit, balances the performance by adjusting the air-fuel ratio if there is too little or too much oxygen exiting the exhaust.

Also, when your oxygen sensors are not working properly, inaccurate information will be sent to the computer, leading to adjustments that should not be made.

When this occurs, the air-fuel mixture will be imbalanced, which can trigger your truck to say that there is reduced engine power.

Wires are connected to each important part of your truck, and if one of the wires gets damaged or the electrical system gets a short, your truck’s engine could enter fail-safe mode.

In addition, fail-safe mode can be activated if there is an improperly secured wire or your truck has a loose clamp.

Normally, you would need to have your truck fully inspected to find out what wire is loose since your truck will have a multitude of wires to be checked.

Read More:  Why Does My Car Smell Like Exhaust When Idling? (9 Reasons Why)

Your ECU controls various parts of your truck, and a faulty ECU can make your truck flash the reduced engine power light.

As mentioned earlier, the ECU works with sensors, including the oxygen sensors, to make adequate adjustments to your truck’s air-fuel mixture.

If your ECU is malfunctioning, your truck can perform poorly because the engine will compensate for issues that may not occur.

As such, your truck will signal that you have reduced engine power even if there is nothing directly wrong with your engine.

4. Problems With The Throttle Body

Your truck contains a throttle body that has several parts that could be faulty, leading to your truck saying that there is reduced engine power.

Firstly, the throttle body contains a butterfly valve that lets air into your engine, but a faulty butterfly valve will not allow the right amount of air to enter the engine.

As a result, carbon can build up around the butterfly valve, making the engine misfire while making warnings on your truck’s dashboard, including reduced engine power.

Unfortunately, a faulty throttle position sensor will not get the correct data, causing the air to get constricted. 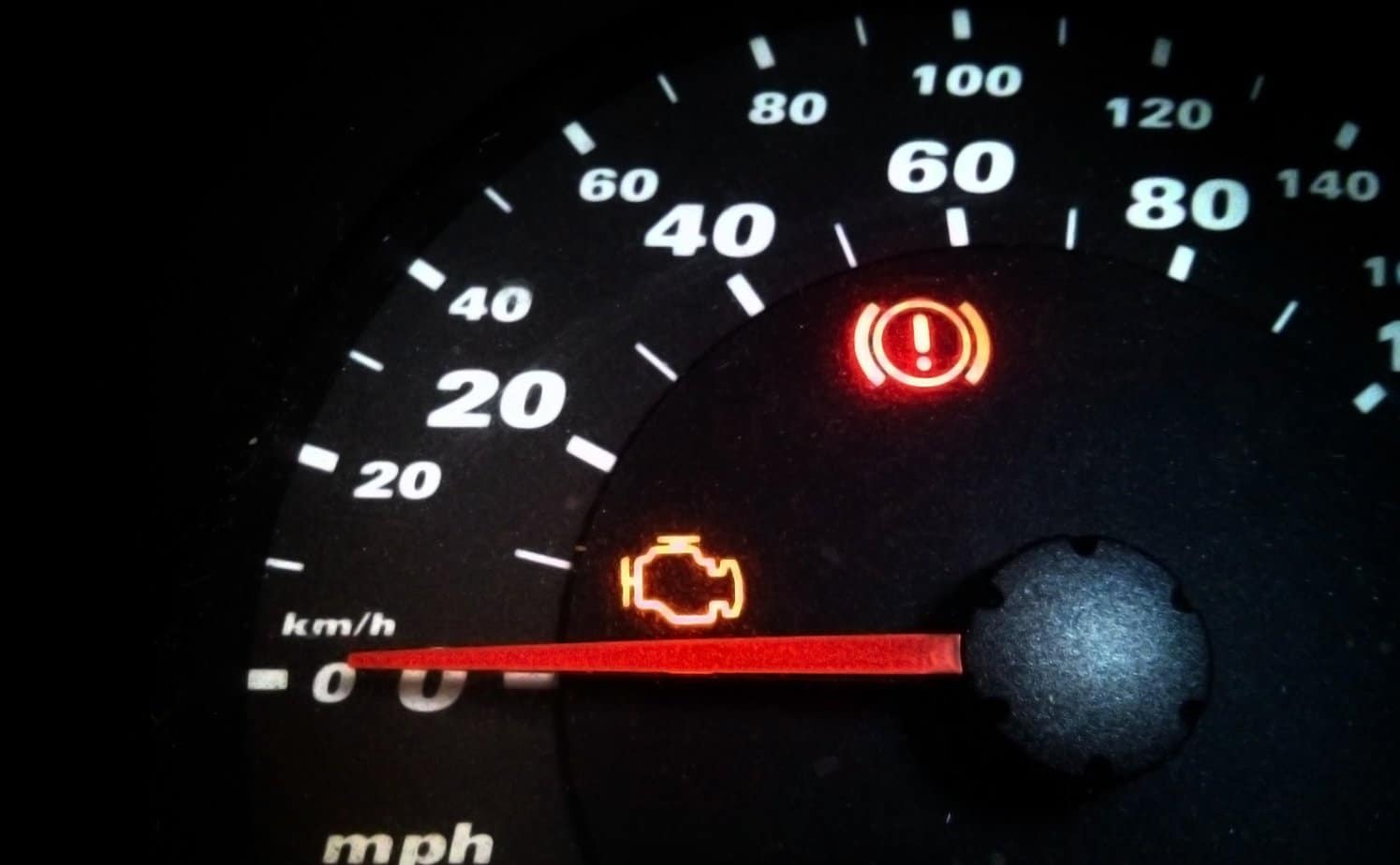 A catalytic converter is in charge of turning harmful gases released by your exhaust into less dangerous contaminants.

However, the catalytic converter can get clogged if your truck is getting old or your truck’s engine has not been running properly.

Read More:  Why Is My Coolant Boiling? (9 Reasons Why)

When this occurs, your vehicle will have several engine problems, which can make your reduced engine power and check engine light appear.

With that, you will usually know that your catalytic converter is clogged if your truck fails the emissions test.

6. Your Mass Airflow Sensor Is Failing

Normally, the mass airflow sensor sends information to the ECU once it measures the air so the ECU can apply the proper fuel ratio.

If your mass airflow sensor fails, it will send the wrong information to the ECU, causing issues with the ratios and making your reduced engine power light illuminate.

7. Problems With The Cooling System

Occasionally, some trucks will signal that there is reduced engine power if there are issues with your cooling system.

Usually, this occurs because the engine overheats, which can cause your engine to perform poorly.

As such, your reduced engine power light may show up because it will try to protect your engine from more damage.

While it seems odd, the engine and transmission and intertwined, so a failing transmission system can cause your reduced engine power light to appear.

If you have a more modern truck, your truck will be more sensitive to having the proper air intake.

So, reduced engine power can occur if there is a small rip or puncture in a duct, tube, or hose.

If you find what is damaged, it would be best to replace the part instead of trying to repair it completely.

For instance, having faulty oxygen sensors, a failing transmission, or dirty catalytic converters can lead to your truck saying that there is reduced engine power.