Some people are wondering why their car’s gas mileage is declining as a growing number of cars on the road pass high-mileage milestones.

What began as an EPA-rated 28 MPG automobile could wind up being closer to a 20 MPG car, or even worse—after the first 100,000 miles.

The decrease in fuel efficiency may cause your budget and your petrol tank to empty more quickly. So, let’s find out the reason why your MPG keeps going up and down in this post!

Why Does My MPG Keep Going Up And Down?

Your MPG is going up and down due to several different factors. It includes damaged or blocked fuel injectors, which may cause an ineffective spray of fuel. It could also be due to an old engine fuel filter or a dirty oxygen sensor. In addition, a clogged fuel filter, or a malfunctioning ignition system can also be the culprit as to why your MPG is going up and down.

Learn more about why your MPG keeps going up and down. Here are nine reasons to discover. Keep reading for further information!

Dirty fuel injectors are among the most frequent causes of a decrease in fuel economy. The nozzles that sprinkle fuel through each engine cylinder are known as fuel injectors.

In addition, the spray distribution of a fuel injector must be extremely exact to effectively combine with air and burn inside the engine.

Like a shower head with little pressure, a fuel injector that is dirty or clogged may spray gasoline ineffectively.

Of course, this can rapidly impair your engine’s efficiency and result in MPG going up and down.

However, the nozzles of fuel injectors can frequently be cleaned. Sometimes, if structural damage is the root cause of a poor spray pattern, the injectors will have to be replaced.

Your engine will be unable to “breathe” when the engine air filter is exceptionally dirty or clogged, and older engines will consume more fuel to maintain the same speed as a result.

Further, in an effort to make up for a blocked air filter, newer engines could operate less efficiently. In older vehicles that rely on carburetors, this issue is more prevalent.

At each 15,000 to 30,000 miles, the engine air filters must be replaced, but consult your instruction manual to be certain, or have it checked at your next oil change.

Since 1996, all newer automobiles have used oxygen sensors in place of the carburetors that many older vehicles used to make sure the engine received the right amount of air and fuel for combustion.

An O2 sensor determines how lean or rich the exhaust fumes leaving your engine are, and it sends a signal to the computer in your automobile to change the amount of gasoline injected into the engine.

Among the most frequent reasons for a check engine light is a malfunctioning oxygen sensor, which has to be examined and perhaps replaced before the 100,000-mile threshold.

For a reasonable price, O2 sensors can thankfully be replaced, saving you money on gas and ensuring that your car emits as little pollution as possible.

Fuel filters prevent impurities from entering the engine, which may harm fuel injectors and some other crucial components.

Of course, low fuel pressure and poor engine performance might result from a clogged fuel filter.

Therefore, fuel filters should be changed roughly every 30,000 miles or every two years, especially for older vehicles.

So, take your vehicle to your auto maintenance shop for a fuel pressure check if you think you have a filthy fuel filter that causes your MPG to go up and down.

Read More:  Why Water A Driveway? (7 Reasons Why) 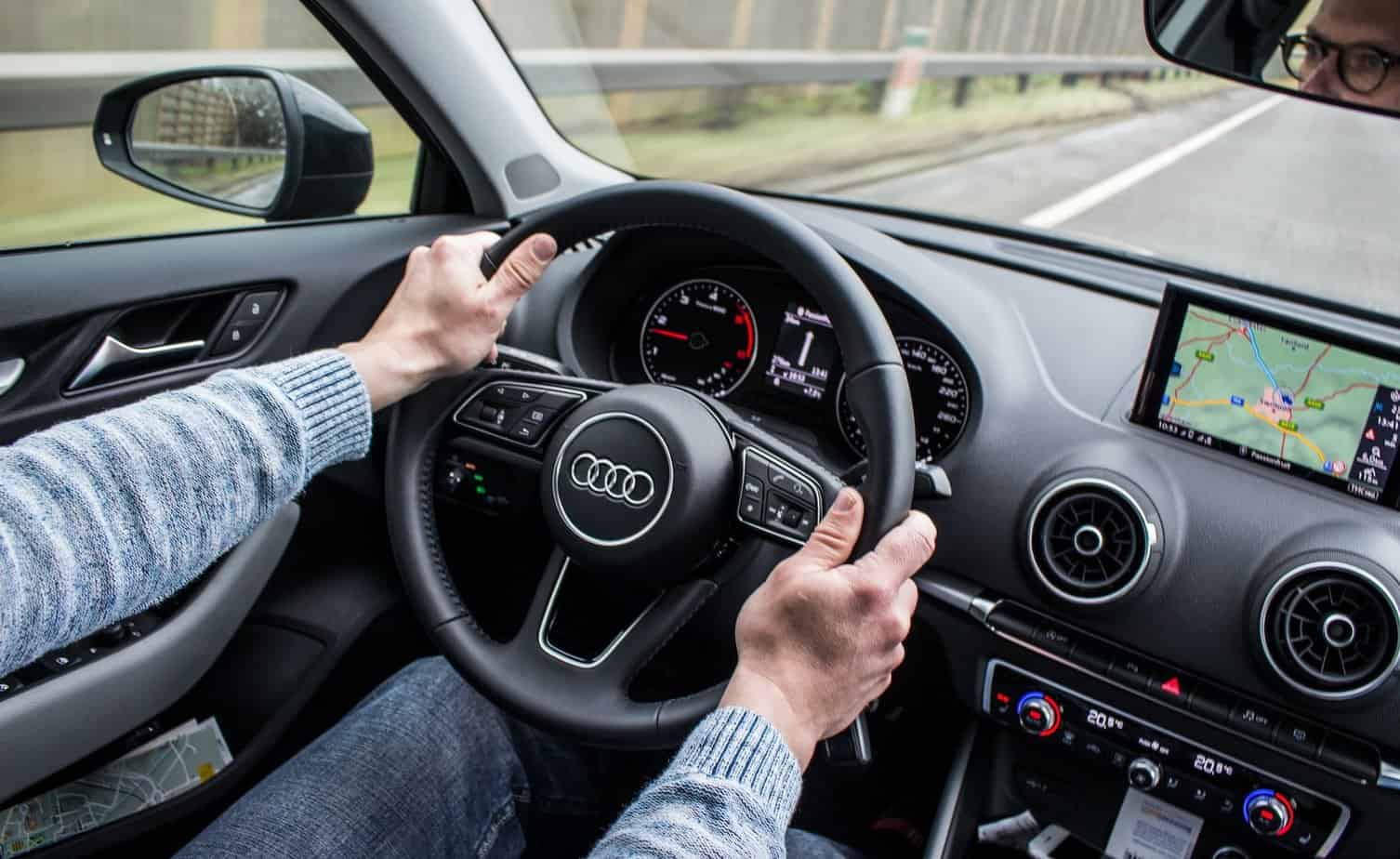 Your engine’s piston rings seal against the cylinder walls to produce compression.

If piston rings are worn out, they can no longer form that seal, which causes the engine to lose pressure. As an outcome, fuel economy is completely lost.

Ensuring your automobile receives routine oil changes with the type of car company oil described in your manual is the best option.

In addition, fuel filters should be changed roughly every 30,000 miles or every two years, especially for older vehicles.

So, take your vehicle to your auto maintenance shop for a fuel pressure check if you think your MPG goes up and down due to a filthy fuel filter.

The air-fuel mix inside the engine is ignited by the spark plugs, coils, and wires that make up the ignition system. The engine may misfire if one or more of these components is broken.

That said, a misfire happens whenever the fuel in the engine cylinder  does not ignite.

Unburned gasoline wastes gas and reduces fuel efficiency, which causes your MPG to go up and down because it cannot power your car.

Whereas if the ignition system is the culprit, you can suffer stumbling, rough idling, or a general loss of power from the engine.

And the spark plugs are the ignition system’s most frequent cause of failure.

Your vehicle’s mass airflow sensors calculate how much air is entering the engine.

Similar to an oxygen sensor, your mass airflow sensor transmits information to the computer so that it can determine the proper air-to-fuel ratio for your engine and modify the fuel injection as necessary.

On the other hand, a filthy airflow sensor will make the car’s computer calculate the correct air-to-fuel ratio incorrectly, resulting in poor fuel economy or even engine stalling.

In addition to being risky to drive with damaged brake components, sticky brakes may also be the reason for your MPG going up and down.

For instance, sticky brake pads, blocked brake calipers, or stuck brake pads will hinder the forward movement of your car.

As a result, brake drag makes your engine struggle with the brakes, drastically decreasing fuel economy. Make sure to perform routine brake checks to avoid this issue.

You may be paying more for gas because of your wheel alignment when you have been driving for some time with a crooked steering wheel.

Also, misaligned wheels lead to inconsistency in driving straight onto the road, similar to low-pressure tires.

Further, fighting this resistance all the time makes the engine work harder and reduces fuel efficiency.

To know more, you can also read our posts on why ceramic brakes squeak, why Range Rovers are so popular, and why use a Torque Wrench.

It’s time to check your hood if your MPG suddenly goes up and down. Even though it might not be a serious issue, it’s the first sign that a component is deteriorating or breaking down.

Your nearby mechanic can identify the source of your fuel issues and fix them, whether your car requires a new fuel filter or new tires.

Remember to schedule an appointment to prevent more problems.