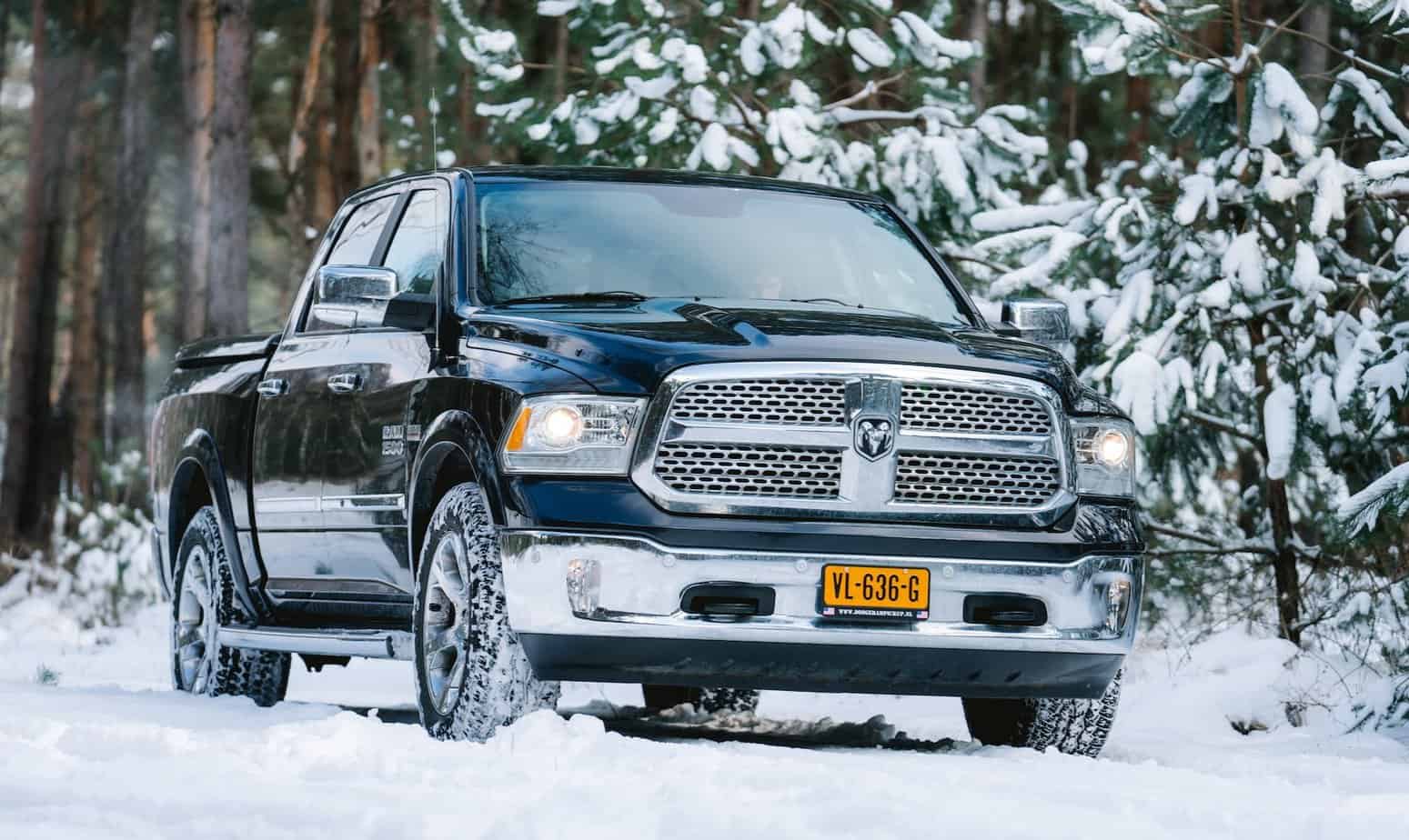 It’s a serious safety risk if, while driving, your Dodge Ram shuts down. But, vehicles are far more challenging to manage without power steering or brakes.

I’ve gathered below the most frequent causes of your Ram’s sporadic dying while driving, which might support your diagnosis. Let’s delve more into it!

Why Does My Dodge Ram Shut Off While Driving?

Your Dodge Ram shuts off while driving due to several reasons. Reasons include that you are running out of gas while in the middle of the road—a fuel pump or filter that is not working correctly. In addition, battery cables that are not connected to its terminal can cause your engine to stall, and problems with your ignition system could also add up to the trouble.

Find out more about why your Dodge Ram shuts off while driving. Here are nine reasons why. Keep reading!

1. Your Dodge Ram Is Running Out Of Fuel

Three things are required for your engine to function correctly: air, gasoline, and spark.

One of these three things was unexpectedly taken away if your engine is working great and then just stops. Typically, it is fuel.

That said, lack of gasoline is the primary cause of vehicle shut-offs while moving. An empty fuel tank and a fuel gauge that is less accurate than it appears to be are the most likely causes.

So, bang on the tank even if it claims there is fuel inside. It is most likely empty if it sounds hollow.

A malfunctioning fuel pump is another frequent cause of your Ram running out of fuel. Fuel is delivered to the fuel rails under high pressure by the fuel pump.

Read More:  Audi A4 Ignition Coil Failure Symptoms (9 Things To Be Aware Of)

So, if the fuel pressure isn’t high enough to adequately atomize the gasoline, the engine could shut off.

In addition, when attempting to find out why your car is sporadically dying, the fuel pump is frequently not checked by your engine’s computer, so it doesn’t turn on the check engine light.

Of course, you might want an extra pair of ears since the fuel pump is within the tank to ensure you don’t hear it.

Make sure the battery cables are clean and securely fastened to the battery posts by inspecting them. Then, to find the attached device, trace the black ground cable.

Therefore, verify that it is safe and free from any rust or corrosion that would prevent a reliable ground connection.

4. Ground From Engine To Chassis

The electrical systems in your Ram must be grounded firmly to the chassis to function.

So, if that cable is rusted, there may be issues like misfiring, slow or no starts, and even an engine failure while driving. It is the usual root of a lot of “gremlins.” 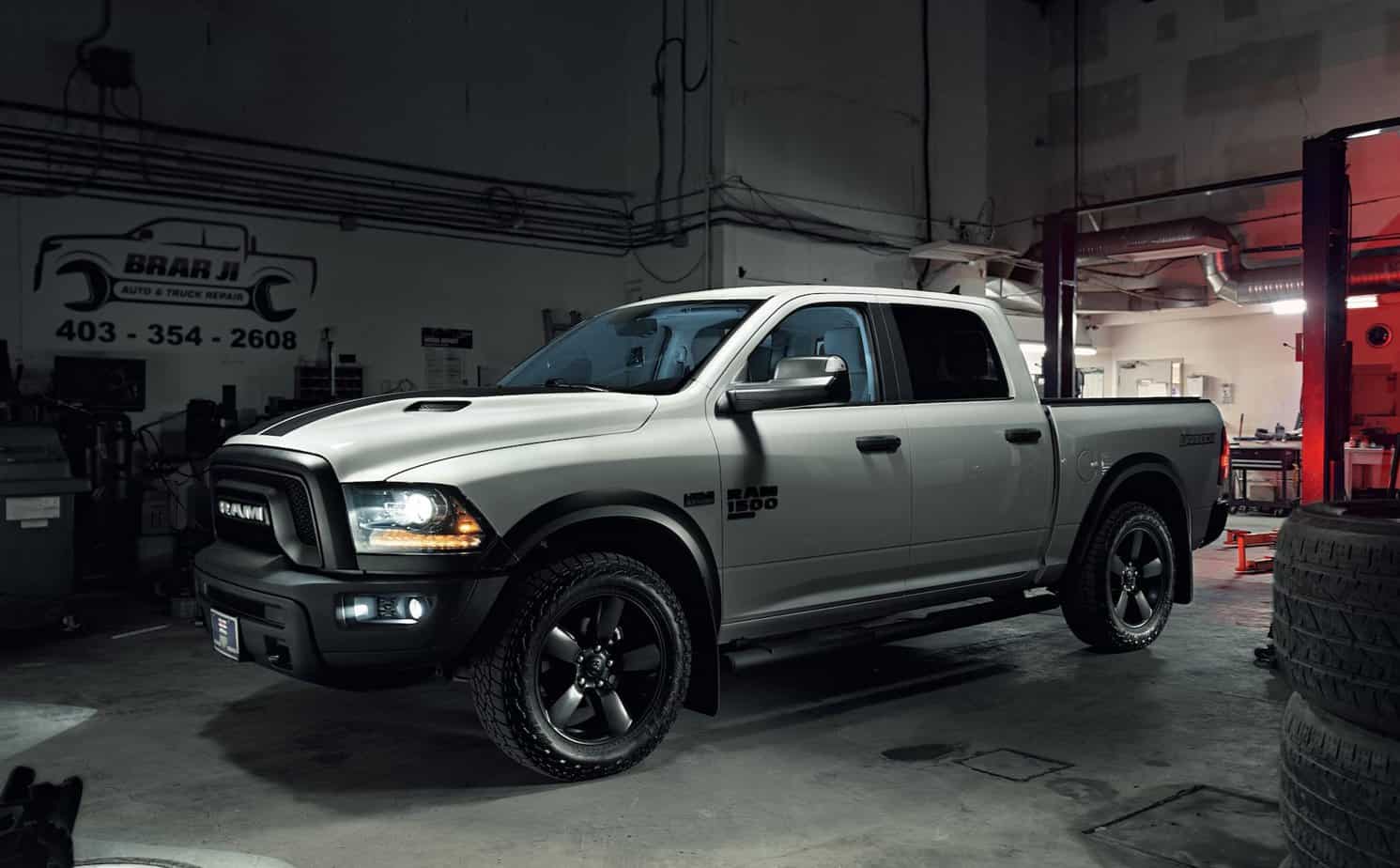 The alternator charges the battery, which also keeps your Ram running.

In addition, the battery will function as the vehicle’s power source if the alternator fails (primarily for starting the car and as a backup reserve).

Read More:  Why Are There Ants In My Car? (7 Reasons Why)

Also, the ignition system can no longer function when the battery is completely gone. Therefore, before your engine shuts off, you should see a battery or alternator light.

It’s unlikely that your vehicle’s alternator or battery is broken if you didn’t notice it. However, get the battery and alternator checked out at the dealership if the warning light was on.

The engine receives information about the location of the camshaft and crankshaft during their 360-degree rotations from the sensors.

Of course, the car won’t know when to ignite the spark plugs and will cease running if they even briefly stop reporting this data.

Likewise, the vehicle’s mass air flow sensor may malfunction. A fault code should be generated if these sensors have an issue.

7. Problem With The Ignition System

The ignition system produces the spark that fires the air-fuel mixture within your car’s engine.

In addition, the number of following explosions produces the energy required to move your car forward. The ignition system’s spark is necessary for the vehicle to operate.

As you might expect, issues with the ignition system can result in stalling while you’re driving.

Instead of a component that only impacts one cylinder, the problem is often caused by an ignition component of the system that affects all of the engine’s cylinders, like a defective crankshaft position sensor.

8. Issues With Charging And Battery System

All your vehicle’s electronics, including those that maintain the engine going, are powered by the batteries and the charging system, your vehicle’s computer, the fuel injectors, etc.

Read More:  Why Does My Car Squeak When I Reverse? (9 Reasons Why)

Additionally, a simple unsecured battery cable has the power to drain the entire car off electricity, stalling the engine.

Therefore, a vehicle that shuts up while driving might be caused by an overcharged or undercharged alternator.

The worst-case instance is a car that dies from an internal engine breakdown.

So, you may hear unsettling noises (clanking, knocking, etc.) just before the engine dies and the car stalls. Unfortunately, a car with an internal engine breakdown will frequently not restart.

To know more, you can also read our posts on why your fuel gauge fluctuates, why your key fob is not working after replacing the battery, and why your steering wheel shakes at high speeds.

It is stressful when you’re driving and your vehicle suddenly stalls. Additionally, it may be risky, especially on a major highway. So you’ll naturally want to know the reason right away.

But, sadly, there isn’t a universal explanation for why your Dodge Ram could stall while you’re driving. May these reasons provide an idea of why the vehicle suddenly shuts off.

Of course, you’ll need to conduct some troubleshooting (or have your mechanic do it) to identify further problems and all the underlying causes.