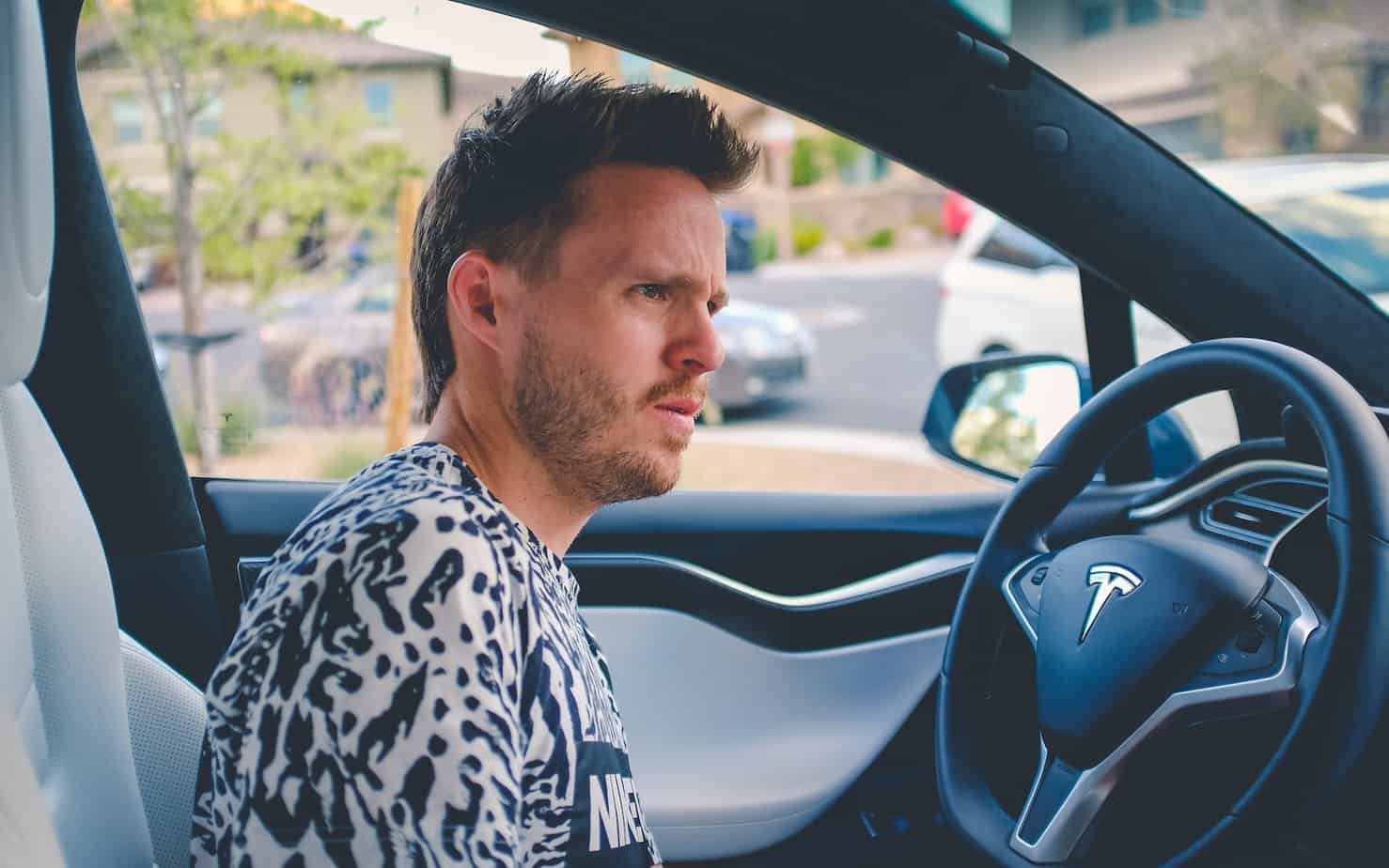 You have another chance to fix your vehicle for less money if it’s leaking antifreeze but isn’t overheating or if it leaks antifreeze when it’s parked.

Of course, your car will soon overheat if you keep driving it with insufficient antifreeze. So, look what I learned about why your car smells like antifreeze, even if it’s not overheating!

Why Does My Car Smell Like Antifreeze But Not Overheating?

If your car smells like antifreeze, but not overheating can mainly occur due to a radiator cap leak, an internal or exterior coolant leak, or both. If your automobile smells like antifreeze, you should inspect the following things, a blown head gasket, damaged coolant reservoir, and blockage in your cooling system. In addition, pump cavitation could also be the culprit behind this smell in your car.

Learn more about why your car smells like antifreeze but not overheating. Here are nine reasons I’ve gathered in this post. Read on!

Your system’s coolant may leak through the overflow tube if the radiator cap no longer fits properly or is weak and worn out.

In addition, it will occur whenever you power the engine for a very long time.

Since the radiator was intended to be pressurized, if the radiator cap is fitted inappropriately, incorrectly, or not at all for your radiator, pressure will eventually be lost.

So, if this pressure loss occurs for an extended period, it may also damage a hose and necessitate additional repairs.

Therefore, the radiator cap should undergo a pressure test to aid in the diagnosis.

First, if it happens to be an internal leak, there won’t be coolant deposits under the car.

Instead, you will need to add more water to the radiator because it suddenly overheats and leaks or evaporates the coolant within.

That said, you must inspect the head (cylinder block) for internal coolant leaks; however, a faulty head gasket may also be to blame for the coolant leak.

In this case, unless you fully understand how to disassemble an engine, take your car to an auto mechanic for diagnosis.

It will be the simplest to identify if the issue is an external leak. The vehicle’s coolant will typically evaporate fast from an external leak, causing it to become overheated quickly.

So you ought to be able to spot the leak by simple observation. It can be a radiator hole or a broken hose.

Therefore, if you notice any coolant leaking, inspect your hoses. If you see coolant flowing out of the hose, replace it. It may be simple to fix your thermostat if you find coolant leaking.

There’s a possibility that a blown head gasket is to blame for your coolant leak if you’re having trouble locating its source.

Of course, the head gasket’s job is to seal the cylinder heads and engine block.

Therefore, a head gasket malfunctioning could result in significant coolant leakage or a minor leak that is difficult to find.

Even worse, your engine oil may attempt to mix with the coolant. If this happens, you’ll probably lose all compression and cannot operate your vehicle. 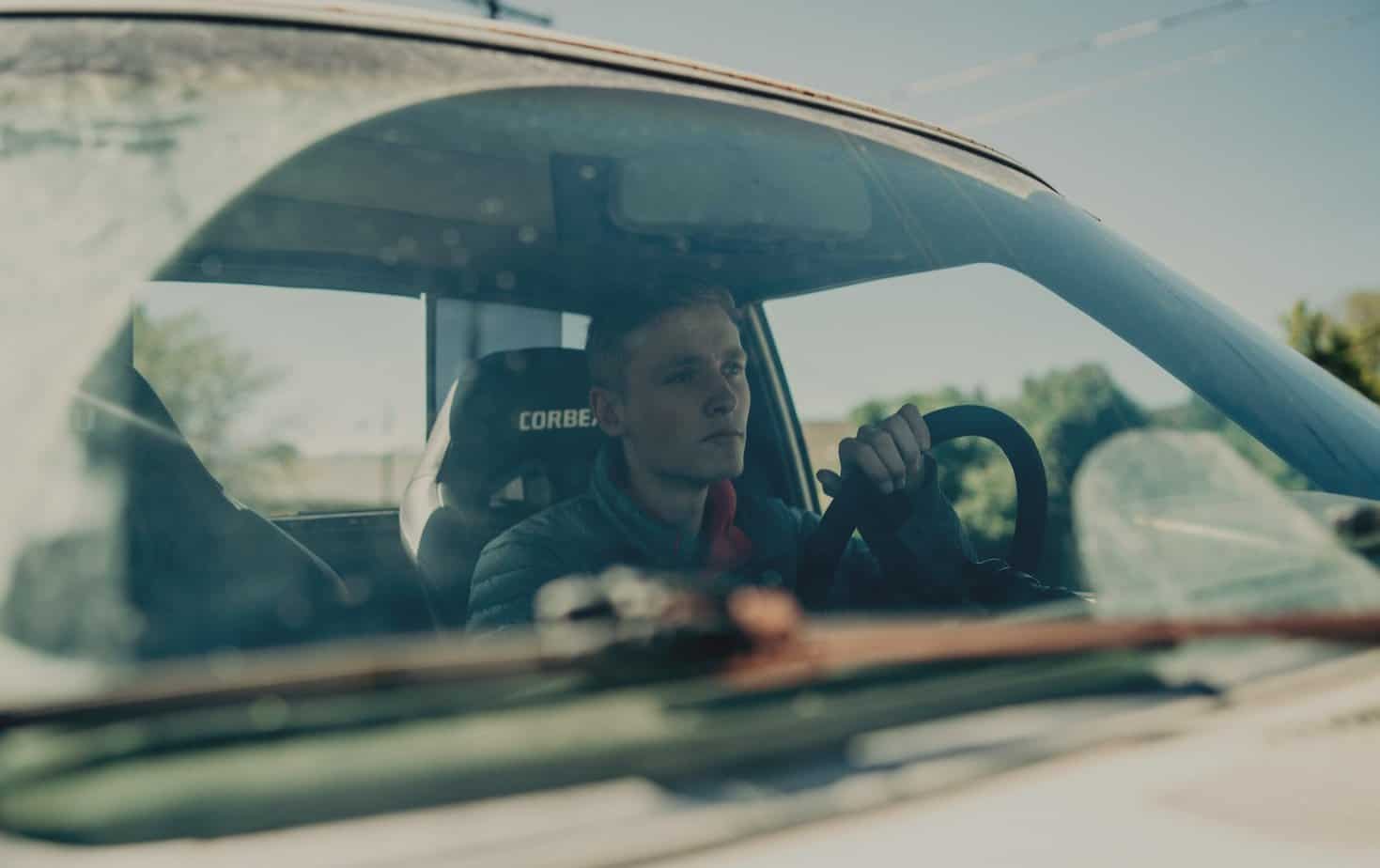 The heater core is in charge of transferring heat from the engine cooling system further into the driver’s compartment.

In addition, coolant is released into the cabin if the heater core has a problem, causing fog on the glass.

In contrast to other causes, this could generate a coolant pool on your cabin carpet, making the environment uncomfortable for the occupants.

That said, bypassing the heater core is one way to control and lessen coolant loss.

However, bypassing the heater core should only be a short-term solution. It could lead to a defroster failure, which could seriously harm your car.

The pipes that link your vehicle’s engine to your radiator may corrode and start to leak after several years of use.

Additionally, the cooling system’s pressure might cause a coolant fissure in poorly tightened clamps. It will begin as a slight odor and grow stronger as the rapture approaches.

A damaged radiator may occasionally be the cause of a coolant leak. However, in contrast to other parts, replacing the radiator requires extensive time and money.

Frequently, bubbling in the indicator’s coolant signifies a damaged radiator. However, locating an interior leak without specialized machinery may take some time.

A damaged reservoir is another typical undetectable cause of coolant leaks.

While it could be challenging to keep an eye on simply checking the coolant amount, it produces a consistent antifreeze smell based on the frequency of drops.

If you have a car that smells like antifreeze but isn’t overheating, you may be dealing with a problem called “pump cavitation.”

It is when the pump inside your cooling system wears down and needs to be replaced.

Read More:  Why Is Progressive So Cheap? (9 Reasons Why)

But, if the problem isn’t addressed quickly, it can damage your cooling system and even cause it to fail.

Fortunately, there are some quick fixes that you can use before replacing your cooling system.

9. The System Has Been Clogged With Sediment

Another reason your car may smell like antifreeze but not overheat is that there has been sediment buildup in your cooling system.

These blockages can cause by an accumulation of dirt or debris inside the radiator core, causing it to become plugged up and unable to circulate correctly through its channels.

It will cause an increase in engine temperature over time as well as an increase in gas mileage due to less air being distributed through the radiator core.

Again, you’ll know when this happens because you’ll start smelling antifreeze where there shouldn’t be any.

Of course, you can fix this problem by cleaning out all those nasty blockages in your vehicle’s cooling system.

Have you recently questioned the cause of your car’s antifreeze stench? This issue arises from one or more engine cooling system components malfunctioning or leaking coolant.

So, maintain your vehicle’s cooling system regularly and repair any coolant leaks as soon as they appear to avoid further issues.