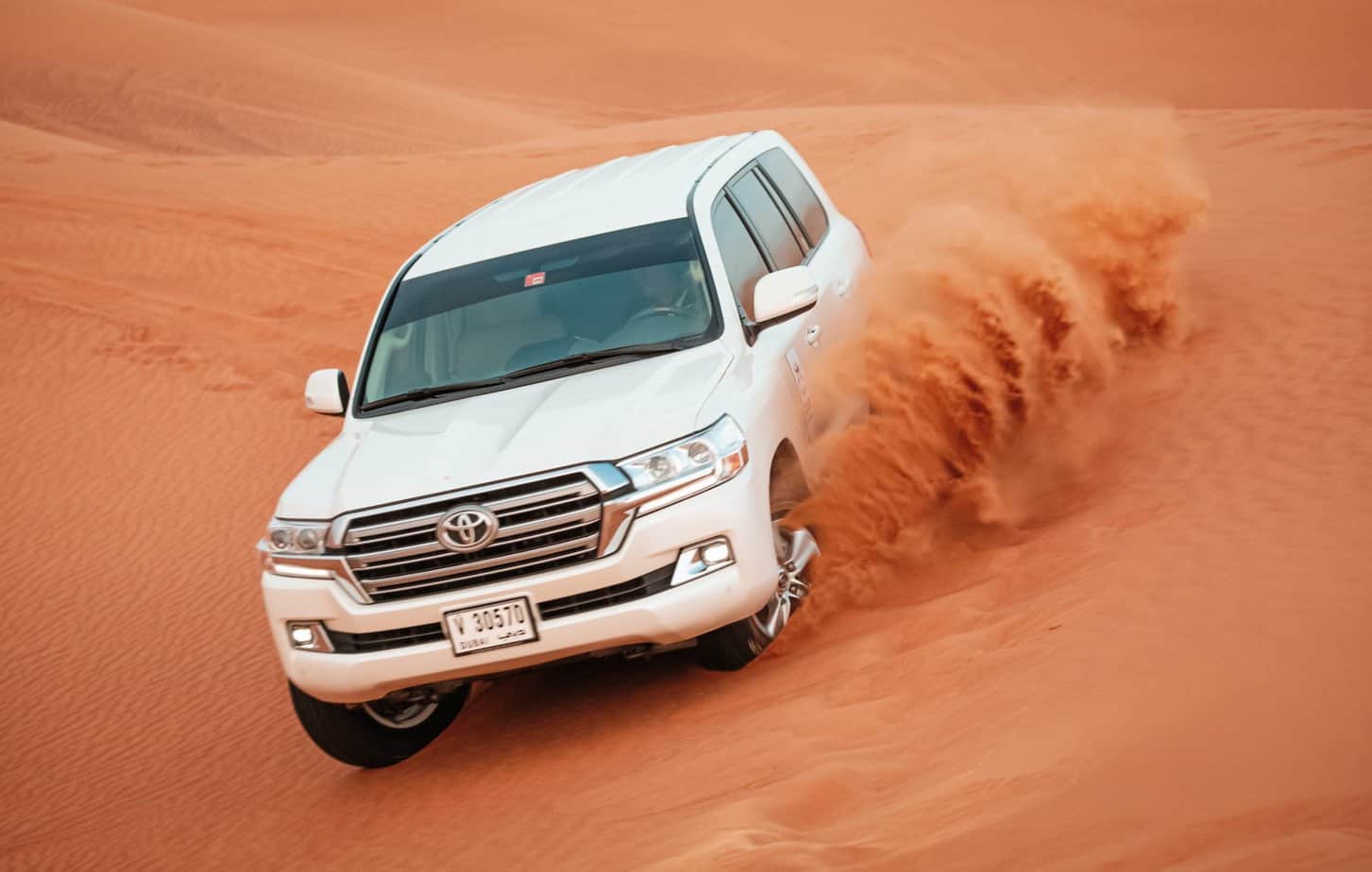 Toyota is one of the most popular car brands available throughout the world. Most people swear by Toyota cars because they state that Toyota cars are reliable, long-lasting cars.

So, you may be wondering why Toyotas last for so long. I did some research, and here are the facts I found!

Why Do Toyota’s Last So Long?

One of the major reasons why Toyota cars last so long is that they focus on making their cars durable.

Since Toyota is a popular car brand known for reliability, Toyota tries to stay true to its claim by making sure that each car design is as durable as possible.

For instance, Toyota has been on focusing on the quality of its cars instead of the profits it could make.

Therefore, each Toyota car is expected to last a long time due to its durability, which will in turn make them have returning customers.

Another huge reason why a Toyota car would normally last for so long is that it has a great engine life.

Toyota cars can thank its great longevity to it being considered some of the most reliable engines in the market.

For instance, Toyota focuses on choosing high-quality materials to extend the life expectancy of the engine.

As such, most Toyotas are expected to have long-lasting engines, which is usually what the car relies on to work.

One of the many ways a Toyota car can last for a long time is that each car design goes through a lot of tests before the car gets released to the public.

Generally, Toyota will produce a lot of prototypes to look out for each possible failure or issue that can occur in the car.

This means that Toyota will do thousands of tests to check the build quality, performance, and safety of the cars.

Since these tests would have been done on the cars before Toyota sells them, most Toyota owners can expect little to no problems and have their cars for a longer time.

For example, other car brands like Alfa Romeo likely do not conduct enough tests on their cars, which makes people assume they are unreliable, especially since they often have recalls.

Before conducting various tests to make sure the car works, Toyota focuses on intensely researching each car design to ensure that each car feature will work.

Generally, Toyota has a great research team that dedicates a lot of time to making each car design.

Since Toyota is known for being a reliable car brand, you can expect that Toyota hires the best research team possible to maintain that image. 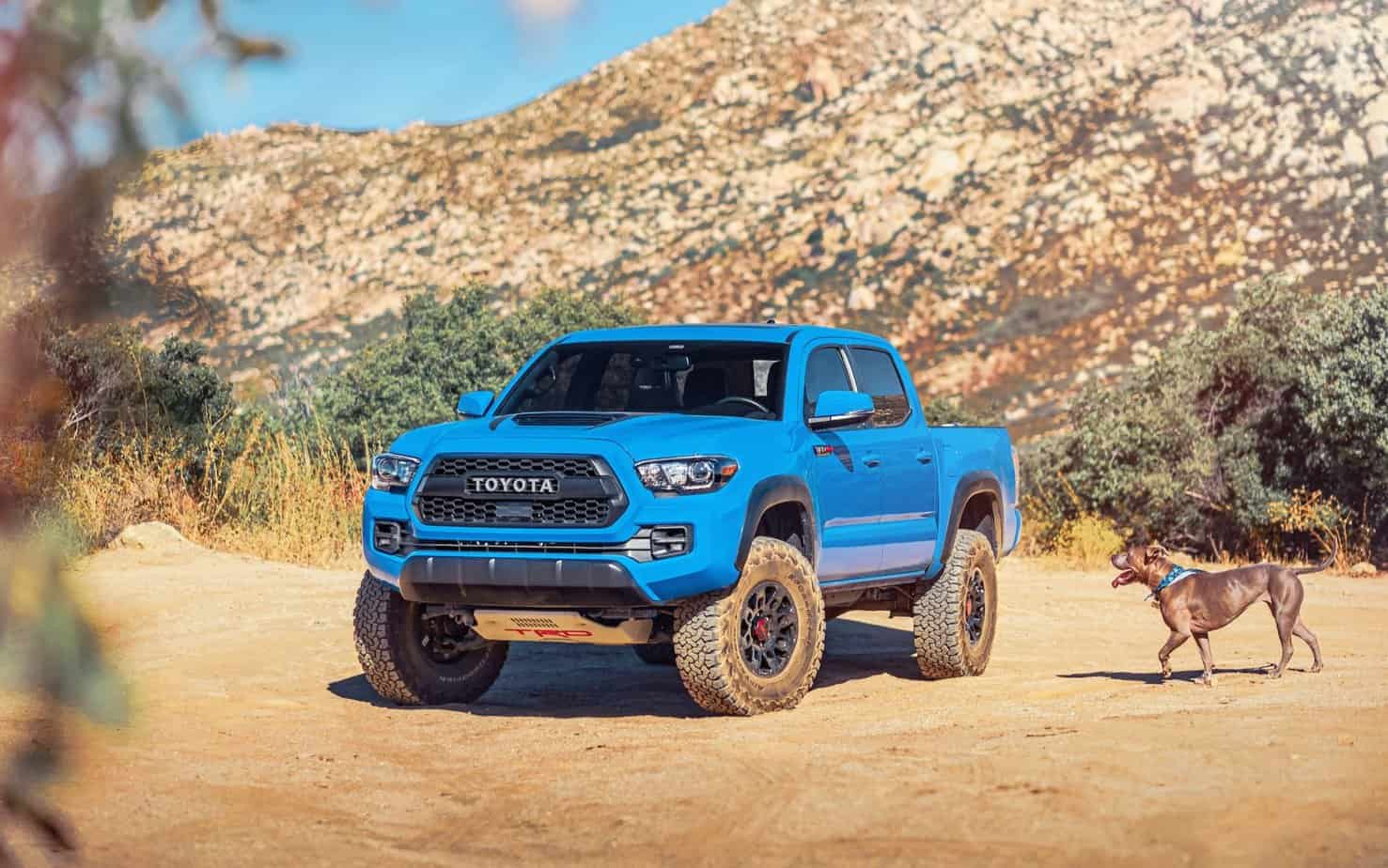 Another common reason as to why a Toyota can last for many years is that Toyotas are made from excellent materials.

Generally, you can expect a Toyota car to be made from various types of steel, such as mild steel, galvanized steel, and ultra high-strength steel.

Other car brands may skimp on the materials to use lower-quality ones, such as plastic and rubber, which will quickly wear out or break.

However, Toyota prefers using the best materials possible for its cars, and since materials like steel have a longer life span and are more durable, the Toyota car overall will last longer.

6. Focusing On The Basics

Most car brands like to be innovative and try out new things to make the car stand out, but this often comes at the cost of the car’s actual performance.

For instance, other car manufacturers may focus on adding new car technology while forgetting about the performance of the car.

However, this is not the case for Toyota, as Toyota is a Japanese car brand that has a heavy focus on perfecting the basics of a car.

Toyota stays concentrated on the pillars of making a good car, which are: Reliability, Driving Dynamics, Engine, and Build Quality.

While this has made Toyota cars look less aesthetically appealing than other car brands, Toyotas are expected to out last them when it comes to actual function.

While this can be seen as a good and a bad thing, Toyota having fewer updates for its cars is a huge attribute as to why Toyotas last for a long time.

Toyota believes that if their cars work well, they do not see a need to update it to fit in with the trends.

Generally, Toyota tried to stick to its tried-and-tested design for as long as possible until they need to do a new design.

As stated earlier, Toyota is a Japanese car brand, and most Japanese countries focus heavily on the details.

Most Toyota cars are often over-engineered because the company does not believe in releasing cars that are just “fine,” which often means they produce longer-lasting cars.

While Toyota does use automation to make car parts, each part is still created by professionals, which helps the car parts last longer.

Toyotas last long because they are durable and reliable cars made from high-quality materials.

Moreover, Toyota is a Japanese car brand, and like most Japanese companies, Toyota pays a great amount attention to detail and care when producing each car.