Have you already heard about roads with salt, and why are people putting salts on the road?

Well, if you reside somewhere that experiences significant amounts of ice and snow each winter, you know what the winter months may bring. So, let’s find out more about why people put salt on roads!

Why Do They Put Salt On Roads?

1. Prevention Of Ice Formation On Pavements

Why are roads salted in the winter? First, it makes driving throughout the winter months much safer by assisting in the prevention of ice from accumulating on the pavement.

In addition, the salt applied to streets and sidewalks is chemically similar to the table salt that diners sprinkle on their food.

It is not, however, refined like table salt, and it frequently appears gray or dark as a result.

2. Makes Roads A Lot Safer For Everyone

You may have heard that salt melts ice. But the procedure is a little trickier than that, and it relates to a notion known as freezing point depression.

At 32°F (0°C), liquid water freezes and turns into ice. It is more difficult for water molecules to develop ice crystals whenever salt is added to water.

As a result, the freezing point of water is lowered to around 15°F (-9.4°C). Even salted roads may get coated with ice below that temperature. 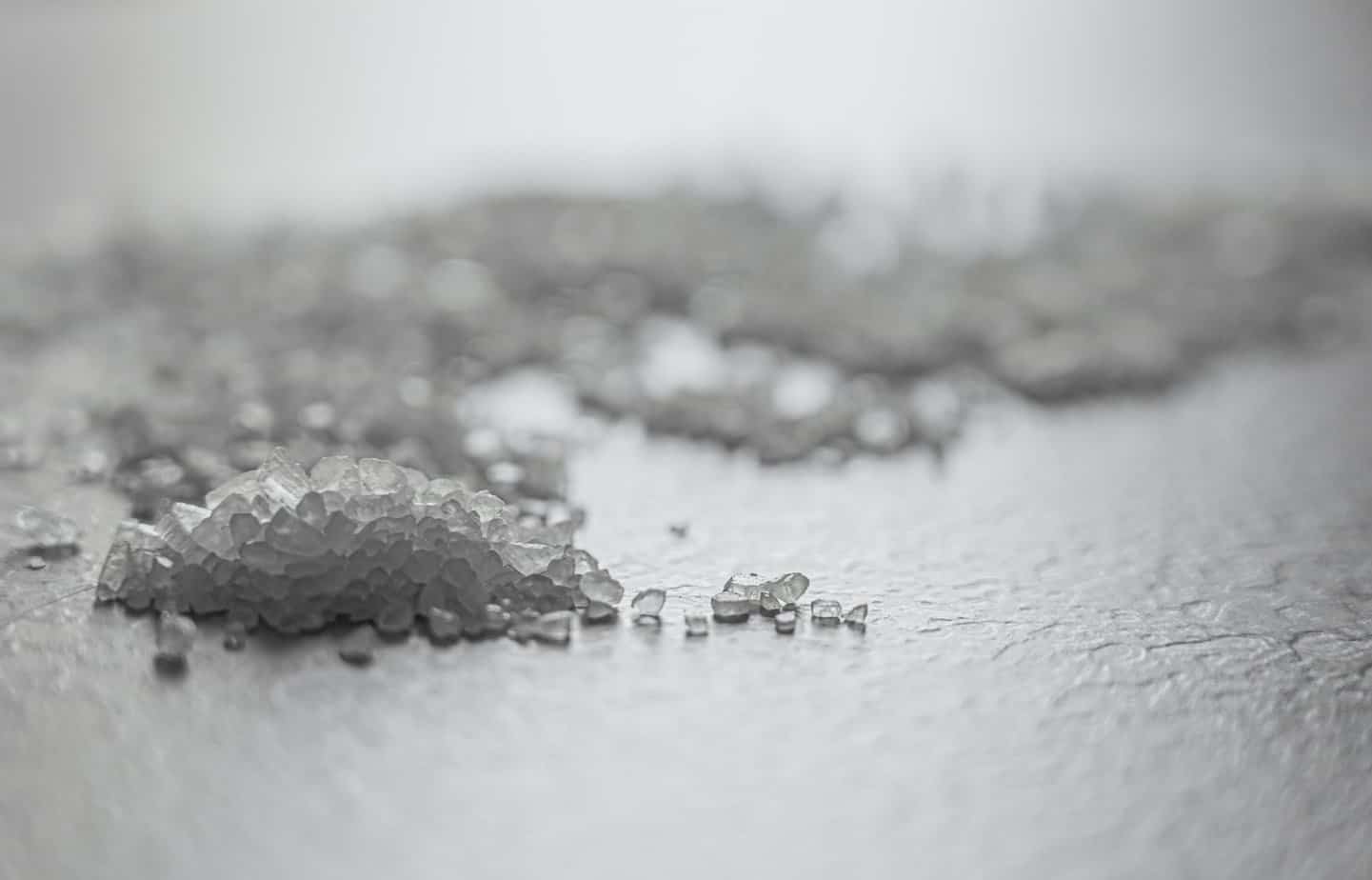 Since salt is inexpensive, simple to use, and effective, it has been used for winter driving for a long time.

In addition, it reduces the freezing point of water; without salt, water freezes at 0°C, while salt makes water liquid even at lower temperatures.

Read More:  Why Is My Coolant Brown? (9 Reasons Why)

For instance, a 10% salt solution in water will remain liquid until it reaches a temperature of –6 °C.

The ice melts when salt is applied to an icy road, but there is much more to it. So the goal is to break up the ice rather than entirely melt it, which would take a lot of salt.

Then, plows are employed to sweep the ice off the pavement after the relationship between the pavement surface and the ice has been broken.

Road salt use has changed along with the scope and significance of the roadway system.

New Hampshire was the first state to enact a comprehensive law in 1941–1942. Salt was used as an additive to stop sandpiles from freezing.

Road salt is the most widely used de-icing solution, although other chemicals and sand can also be used, especially on sidewalks.

However, many states choose to use salt on roads during winter as it is cost-efficient and very effective in preventing road accidents.

Consequently, it is without dispute that using road salt can reduce collisions and injuries. According to the American Highway Users Alliance, using it on the highways can cut accidents by up to 93%.

To know more, you can also read our posts on why Germany has so many roads, why roads are black, and why there are toll roads.

You’ll never understand why salts are used on roads unless you don’t live in an environment where ice and snowfall are seasonal.

So, salts are most often used to keep ice off the road and prevent road accidents caused by slippery and dangerous ice formation.