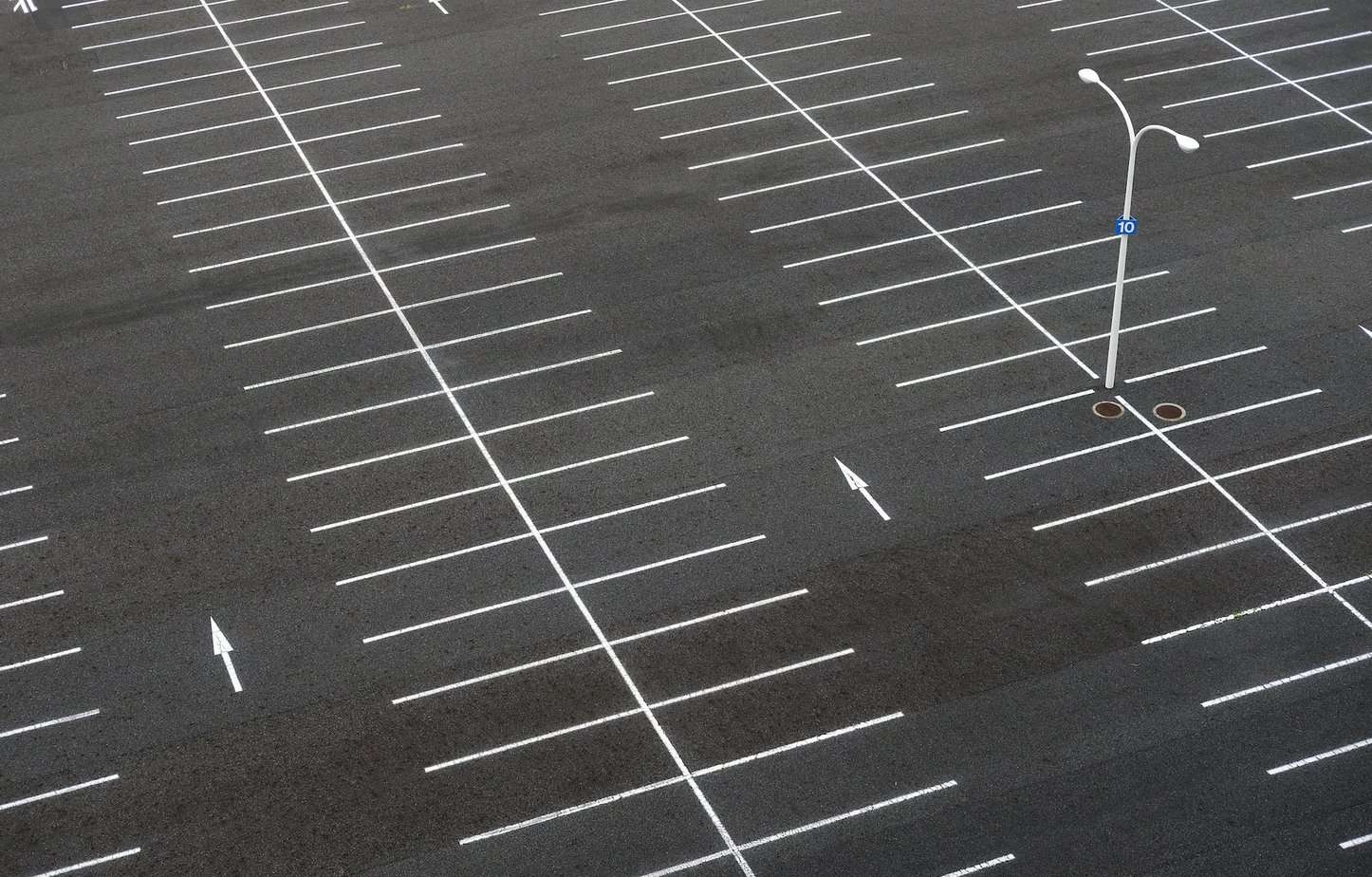 Did you observe anything strange when you last drove across town? You may have noticed that several dealerships have strangely empty car lots when you have a sharp eye.

Why don’t these auto dealers update their stock? Are there car supply shortages? Join me in discovering more about it!

Why Are Car Dealers’ Lots Empty?

Car dealers’ lots are empty mainly because of the inventory shortage. There is lots of demand but low supply, making car dealers’ lots empty. Even before the cars reach the dealer’s lot, people are already making their orders online for their dream car. Also, the chip shortage and semiconductors are among the reasons for these empty lots.

Learn more about why car dealers’ lots are empty. Here are five reasons to discover. Continue reading for further details!

1. Chip Shortage In The Car Industry

The more dependent on technology they are, the more resembling computers on wheels they become.

Computer chips are crucial to the process of creating cars since they are required to run this technology. The circumstance everyone is currently in is significantly impacted by this reality.

The narrative begins just before the epidemic breaks out.

Semiconductor producers were struggling to meet demand due to a number of issues, including production issues and limitations on sales by Chinese manufacturers.

Since the auto industry anticipated a recession to come after the pandemic, it reduced purchases to chip suppliers to prepare for it.

The plan, however, failed when chip suppliers reduced their orders and began giving other industries higher priority.

There is no longer a need for companies to make automobiles at pre-pandemic levels because the majority of people work from home today.

Many consumers still have money to spend, despite the fact that the rate of unemployment is still greater than it was before the outbreak.

Many people have benefited from government assistance, but several Americans saved money by forsaking vacations and dining out.

Car financing is also affordable, at least for those with decent credit.

Zero-interest loans are being advertised by several automakers, including Toyota, which is less impacted by the chip scarcity than other manufacturers.

Therefore, car manufacturers cannot sustain the demand for cars in the market, despite being expensive. 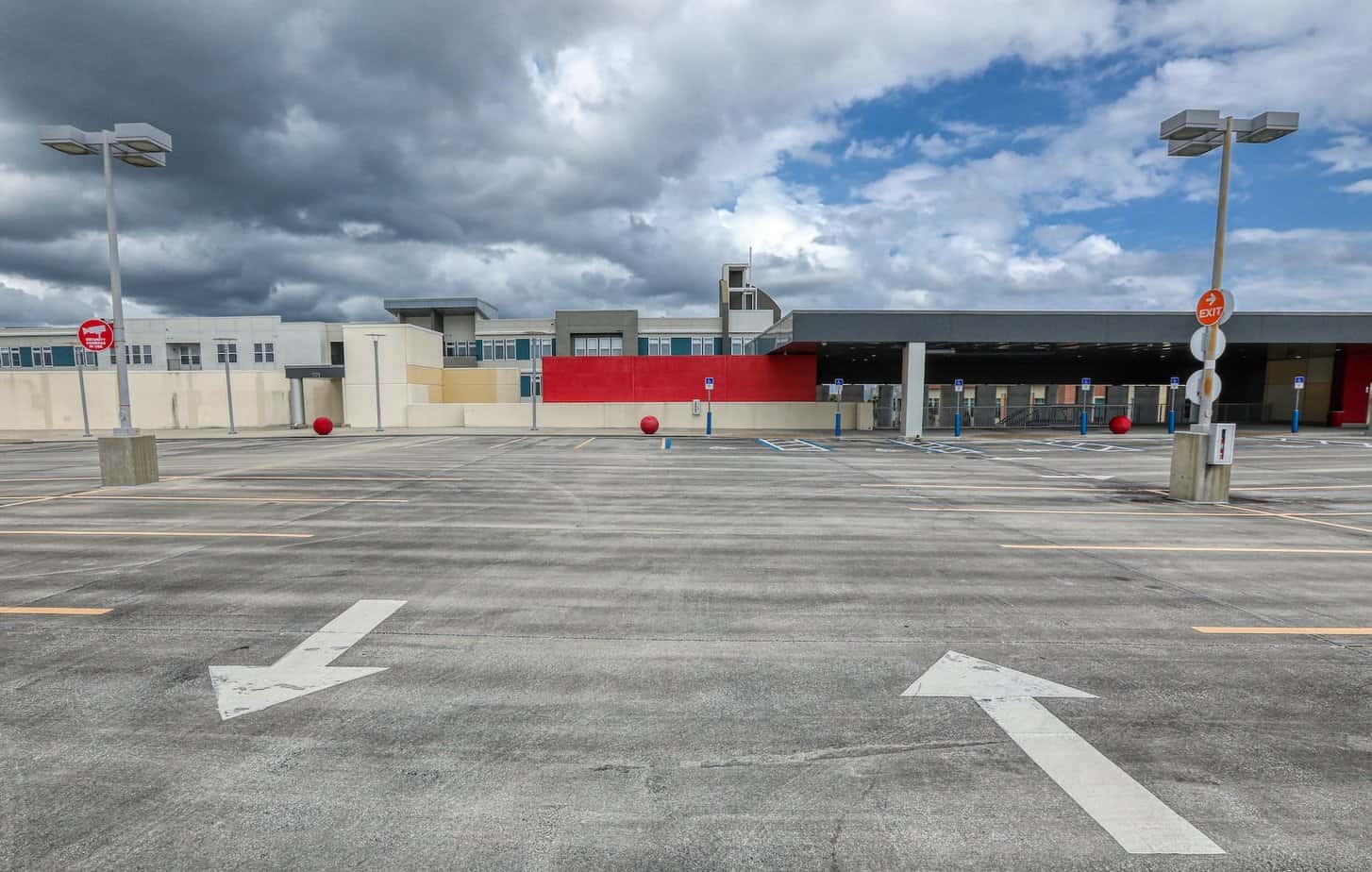 The most obvious symptom of a new vehicle scarcity that has afflicted the auto industry since early 2021 is empty car lots.

A remarkable 57% of vehicles were anticipated to be sold in the US within 10 days of their arrival in December.

The automobile you want is still available, but you may have to wait longer for it and pay more.

The lack of new automobiles has altered the way most dealerships offer them and how customers purchase them, at least to some extent.

It has also had an impact on prices and the supply of used cars.

Numerous cars are being pre-purchased, according to local dealers, and manufacturers aren’t providing the customary incentives to move cars onto the lots since there isn’t a demand.

Additionally, the value of some pre-owned vehicles isn’t declining at all; in fact, it’s rising. Even still, each brand appears to be experiencing a different scarcity.

Because of all the presales, you may find 30 vehicles left on a BMW lot and only 5 vehicles on a Mercedes-Benz lot, but both brands may be selling at the same volume.

The biggest difference is that customers must now wait much longer to get a new car.

Of course, not everyone has the patience to wait for a new car to be made. That usually takes at least a month, and it’s not unusual for it to take up to three months.

Purchasing a car made in Asia or Europe, where delivery alone can take up to six weeks, can be an especially drawn-out procedure.

Additionally, there will always be customers who want immediate satisfaction and don’t wish to go through the selection process for options and colors.

Car makers and dealers have discovered that maintaining lower inventories is more profitable.

Furthermore, instead of having to make educated guesses about what might sell in the future, advance orders enable producers to build exactly what the market demands.

Automobile manufacturers produced 1.7 million fewer automobiles in 2021 compared to 2019, the final full year preceding the pandemic, despite the fact that consumers had a high demand for cars.

Additionally, the production of semiconductors around the world has been hampered by the conflict in Ukraine’s production of neon gas.

Automobile manufacturers are occasionally pausing production due to many supply-side factors.

Dealer inventories appear to be higher now than they were a year ago, but they are still well below pre-pandemic levels.

Read More:  Why Is Motor Oil So Expensive? (11 Reasons Why)

This seems to be something that will go on at least until 2023. The switch to EVs will make the semiconductor content in cars, which is already on the rise, worse.

Overall, customers can anticipate not finding deals or, in some circumstances, even the precise cars they want due to a limited availability of new vehicles.

However, automakers have been targeting popular models with the quantity of available chips. Planning ahead is the best strategy for consumers to respond to a market that is still difficult.

It’s usually preferable not to wait and to make a factory order right away if you expect to need a new automobile in the following 6-12 months.