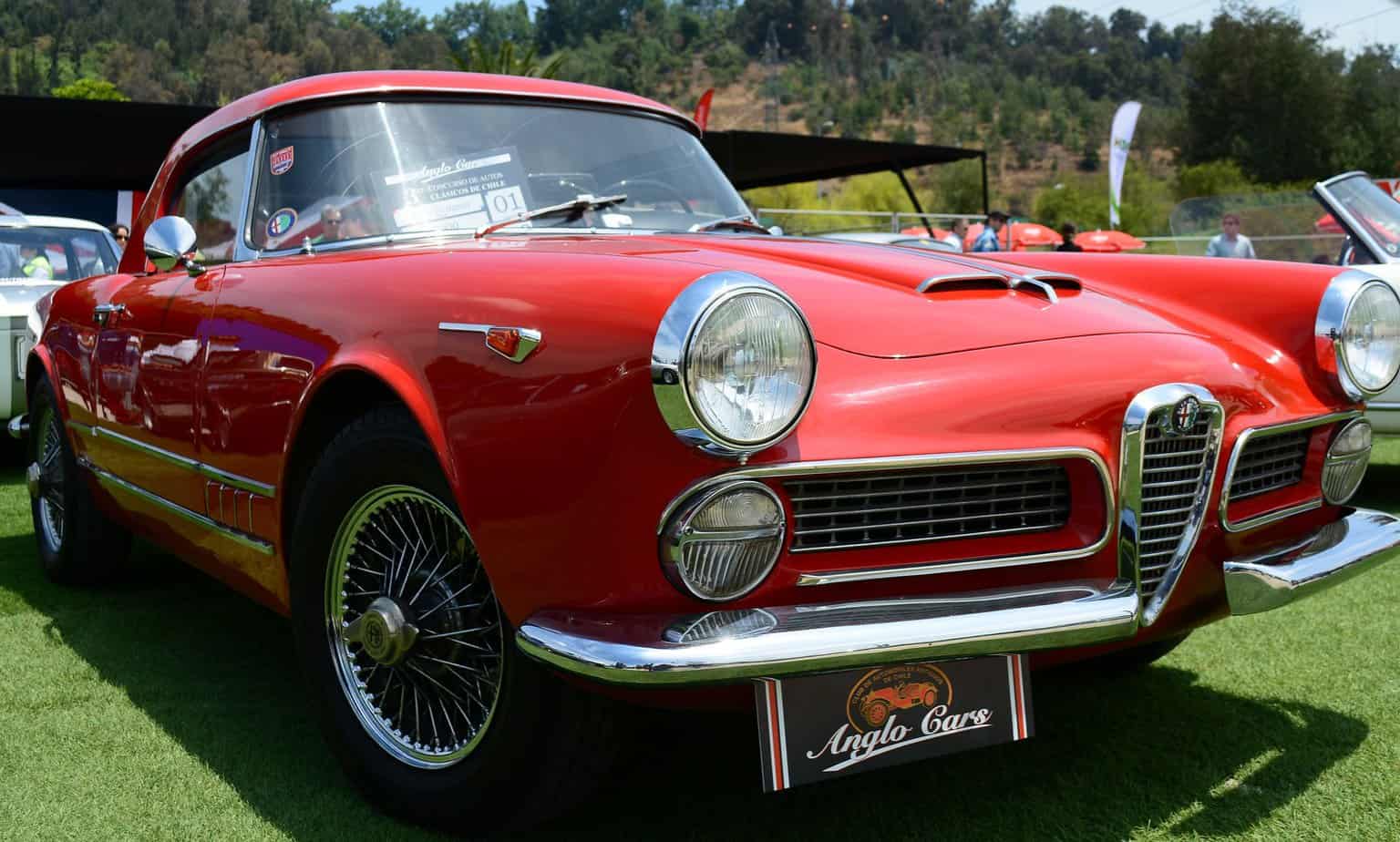 Alfa Romeo is a luxury car brand from Italy that is known for stylish and unique cars. While the cars are known to be beautiful, Alfa Romeo has earned a bad reputation for being low quality cars.

You may be wondering why Alfa Romeos are so unreliable. I did the research, and here is what I learned!

Why Are Alfa Romeos So Unreliable?

Perhaps the most common problem that makes Alfa Romeos unreliable is that they trigger dashboard warning lights randomly.

Usually, Alfa Romeo dashboard warning lights would illuminate randomly, but there was almost never an issue with the car itself.

As such, it made the Alfa Romeo unreliable because car owners would not know when something was actually wrong with their car, other than the false warning lights appearing.

Normally, most people found that bad battery connectors and a bad battery were to blame, and they already came with the car when they bought it.

Another issue that makes Alfa Romeos unreliable is that many owners have reported that they have issues with the climate control.

Generally, people have stated that the climate control would not function properly because hot air would come out of one side of the car while cold air came out of the other.

Usually, this occurred because the Alfa Romeo had a faulty design because the climate control wires were cross wired, causing odd temperature changes.

One of the more dangerous flaws that makes Alfa Romeos unreliable is that they have defective rear brake discs.

Read More:  Why Is My Car Leaking Power Steering Fluid? (11 Reasons Why)

Particularly for the Alfa Romeo Giulia, many of the owners stated that they would experience a sudden loss in their braking power.

Eventually, it was reported that the Alfa Romeo Giulia’s rear brake discs were prone to fracturing, causing a recall of the cars to replace the defective parts.

Due to this oversight, it gave many people the impression that Alfa Romeo was unreliable because a dangerous defect was allowed to be sold.

Another issue that made Alfa Romeo Giulia recalled was that the wrong tires were placed on the cars when they were sold.

This recall occurred because the Alfa Romeo Giulia was equipped with the improper load rating, which can increase the risk of an accident because the car can be loaded too heavily.

While Alfa Romeo recalled the affected cars and replaced the tires for free, many people were displeased that the car was released with this issue, giving them an unreliable reputation. 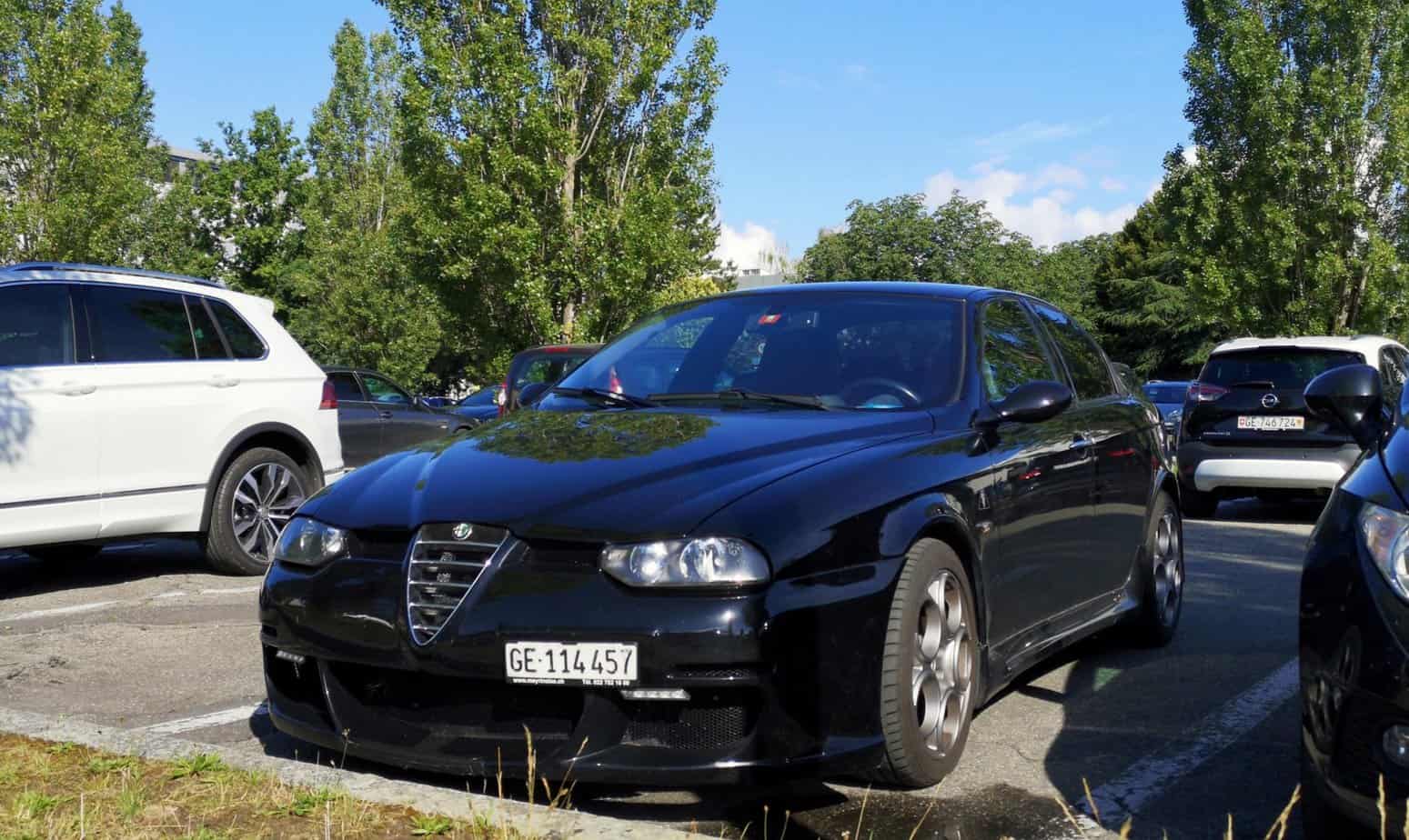 Some of the cars in the recall had a brake fluid line that could touch and break the coolant hose clamp, making the brake fluid leak into the car’s exhaust.

Moreover, some of the early Alfa Romeo Giulia 2018 models had to be recalled because they likely had contaminated brake fluid.

Once again, another notable problem that caused Alfa Romeos to be unreliable were found in the Alfa Romeo Guilia having fuel leaks.

One recall for the Alfa Romeo Guilia had to be done because because the fuel line sensor housing would crack and cause a leak.

This was a dangerous defect in the Alfa Romeo Guilia as the leaking fuel increases the risk of the car catching fire.

Since this issue was particularly dangerous since it put the driver and car at risk, most people had a lot of issues trusting Alfa Romeo after this recall.

Some of the Alfa Romeo Giulia 2018 and 2019 models had a bad body control module that would make the fuel gauge give false readings.

Apparently, the fuel gauge would state that there was more fuel in the Alfa Romeo car than there actually was, which meant people could run out of gas earlier than expected.

While there was a recall and a software updated given to dealers to fix this problem, many people lose trust in Alfa Romeo after this.

Some of the Alfa Romeo Giulia 2017 and 2018 models had to be recalled had 2.0L engines that often misfired, which caused overheating in the catalytic converter.

When the catalytic converter overheats, it could damage various parts of the engine and other electrical components, which would break the majority of the car.

Additionally, an overheating engine can lead to much more dangerous issues, such as the radiator exploding.

Since this was such a major issue that could ruin the whole car, most people who heard about it deemed Alfa Romeos to be unreliable cars.

For owners of some of the 2017 to 2019 Alfa Romeo Giulia models, one problem that made them believe Alfa Romeos were unreliable was that they could not deactivate cruise control.

In some cases, the car owners reported that they could not turn off the cruise control as needed.

It was found that the problem was due to a bad brake system module software that would not deactivate cruise control when the car’s traction control sensed a wheel slip.

To know more, you can also read our posts on why Alfa Romeos are so cheap, why tint windows, and why you need to balance tires.

While Alfa Romeos are luxury cars with great appearances, they are not deemed as reliable cars by most people.

Alfa Romeos have had various problems that have led to many recalls, even for the newer models of Alfa Romeos.