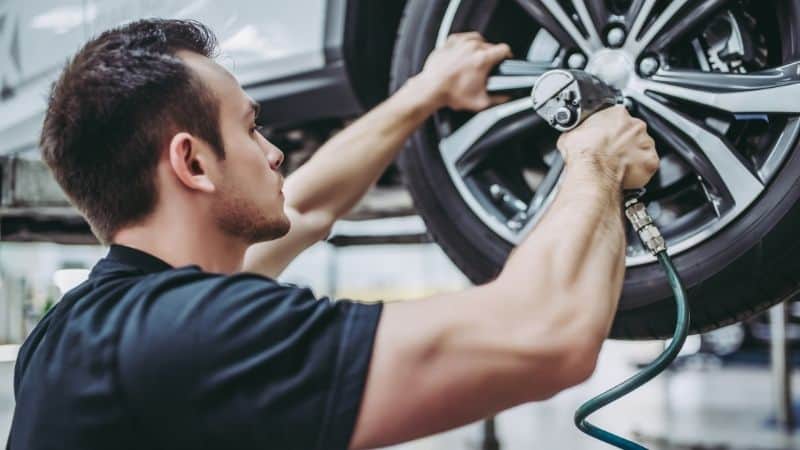 Tire grooves become worn over time, and you have to decide if you want to replace them or add some fresh grooves to the tread.

Tire regrooving is a process you should know more about than just how to do it, because anything involving work on your tires should be considered serious business.

What Is A Tire Groover?

As the name suggests, a tire groover is a tool used to add grooves to a tire. You fit a blade onto the device at the depth that corresponds to how deep you want your new grooves to be, and the blade gets heated up after a short amount of time. After the blade is sufficiently heated, you can cut new grooves into the tire. You can also choose forward, backward, or other groove patterns depending on how you want the tires to function.

For more on tire groovers and grooving, including how to do it, how many times you should do it, its legality, and everything else you need to know, continue reading!

What Does Tire Grooving Do?

Grooving is usually done on a tire that is going to be used on a track that’s hard with a lot of loose dirt or one that’s heavy and wet.

It creates additional edges on your tire for better grip and traction.

This process also helps move dirt away from the tire so it maintains a favorable contact patch with the road.

Like the grooves that are common on street tires, these grooves are advantageous on a wet track because they keep your vehicle from hydroplaning.

Other benefits include improved fuel economy and extended mileage on the tires.

How To Use A Tire Groover?

Before getting started, determine the size of blades you should get because this defines what kind of grooves you will create on your tires.

When you’ve found a good blade size, fit it onto the end of the tire groover and use the screw to tighten it.

Side note: The below video walks you through how to use a tire groover.

You should install the blade only as far as the depth of grooves you’re aiming for.

Then, plug your tire groover into an electrical outlet and let it warm up the blade. At higher temperatures, the blade cuts more effectively, and the tire is easier to cut.

For this reason, you should avoid grooving your tires in a cold environment because the task becomes considerably more difficult in those conditions. 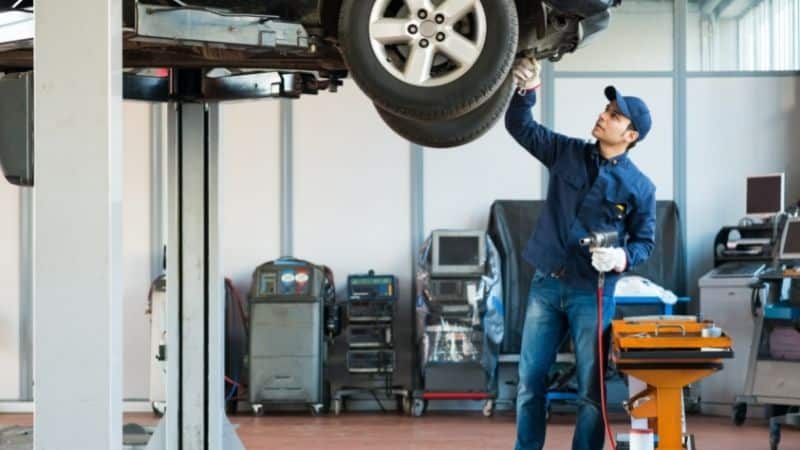 Tire grooving is legal, but it’s heavily regulated, meaning you have to follow strict legal guidelines and can’t just regroove any tire.

A “regroovable tire” is defined under federal law as one that is “designed, and constructed with sufficient material to permit renewal of the tread pattern.”

What this means is that you should only regroove a tire that has enough rubber to maintain its original tread pattern, and that non-commercial tires aren’t eligible because they’re too thin.

Federal law also prohibits the sale of regrooved tires if they have a tread pattern that isn’t the same as the original.

Regrooved tires with separated or cracked grooves also can’t be sold because they’re a potential hazard.

How Much Does It Cost To Regroove A Tire? 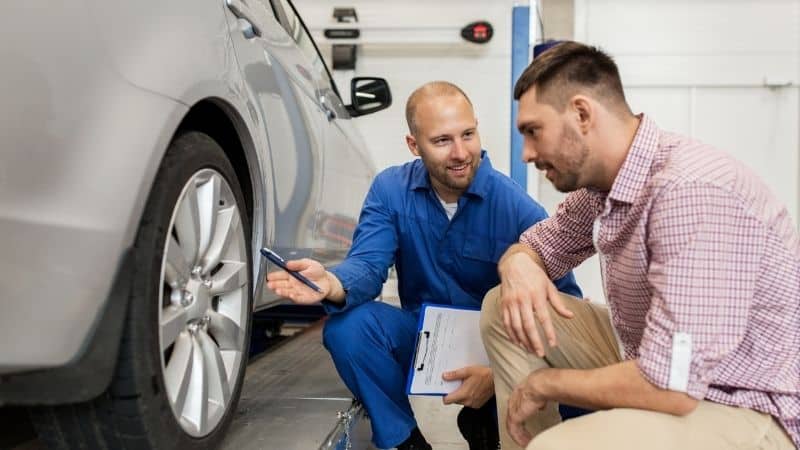 If you don’t want to do it yourself, you can have a professional regroove your tires for about $30 per tire.

How Many Times Can You Regroove A Truck Tire?

Before regrooving any tire, truck, you should check its sidewall or consult the manufacturer to determine whether it’s regroovable in the first place.

Regrooving is permitted by law as many times as you want, provided the tire’s thickness doesn’t dip below 3/32 inches.

Regrooving your tires lets you give them a longer lifespan when they become worn by adding new grooves to the tread.

Apart from mileage, these grooves also boost traction, grip, fuel economy, and they keep your vehicle from hydroplaning on wet surfaces.

When regrooving a tire, make sure the environment is warm and give it some time to adjust to and match the temperature so it’s easier to work on.

You can regroove tires yourself but you can get a specialist to do it for about $30 for each tire.

Regrooving is legal, but under certain conditions such as it can only be performed on tires that are still thick enough to maintain their original tread pattern.

Under federal law, you can’t sell a regrooved tire if the tread pattern you added is different from the tire’s original one.

You also can’t sell a regrooved tire whose thickness isn’t at least 3/32 inches, or one with cracked or separated grooves because it’s likely to malfunction when being driven and cause an accident.