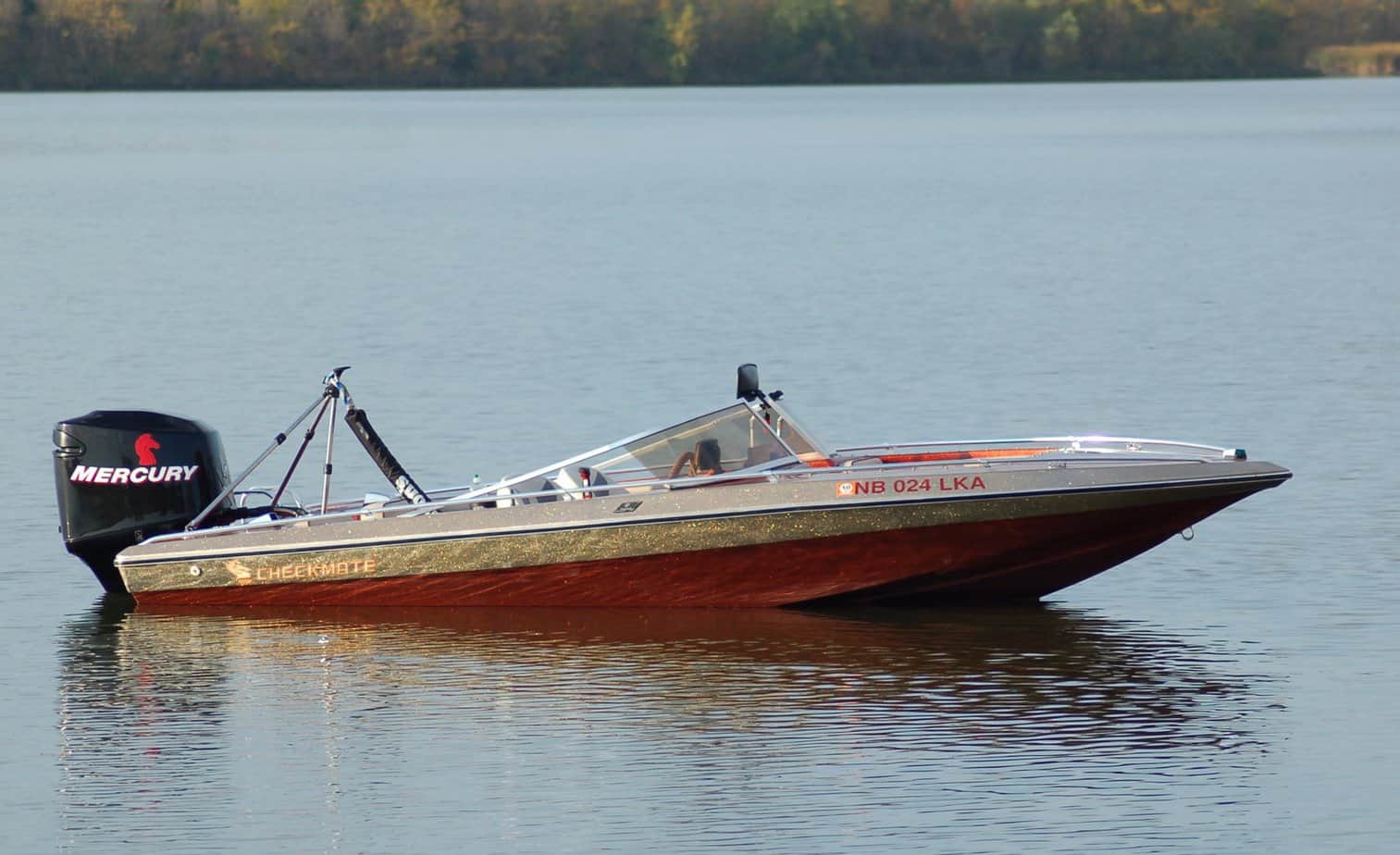 Among Mercury Outboard problems an owner would not want to experience is trouble with the fuel pump because this will kill the fun and affect other motor parts in the long run.

That’s why knowing the symptoms, whether your fuel pump is still working fine or experiencing damage, is very crucial. So let’s dig into more information about it!

1. You’ll Hear Nothing When You Start The Engine

You should hear the sound of the Mercury’s fuel pump trying to engage when you attempt to start your engine.

That said, if you can’t hear the familiar sound, there’s a risk the battery may be malfunctioning.

But, before troubleshooting other systems, inspect the battery and any additional indications you may be experiencing.

Even so, the absence of the motorized sound indicates that there may be a problem with your Outboard fuel pump.

2. Sputtering, Slowing Down, Or Stopping

Sputtering or starting to fail is another typical sign of a faulty Mercury Outboard fuel pump.

Eventually, a blocked fuel filter that prevents a constant flow might cause a dull ride or even a complete speed loss.

So, to ensure that any obstructions and jams in the fuel system are removed, you should inspect the complete fuel system.

Fast fuel use often indicates that the fuel pump’s condition has severely declined. Therefore, knowing how long your Mercury Outboard fuel tank will last is a brilliant idea.

Before further issues arise, examine your fuel system. The problem is your fuel pump if you find the gas tank draining more quickly than usual.

The gasoline is fed to the carburetor by one-way valves. As a result, only one direction of gas flows from the tank, enabling sufficient pressure to accumulate.

However, your Outboard may not receive gasoline because the valves aren’t shutting correctly.

Here, the input and output valves need to be taken into account. That said, there is at least one of each in every pump, but be aware that yours can have two outs.

The intake, which allows gasoline to flow, is sometimes identified by the arrow pointing toward the pump’s center.

Commonly, an arrow may denote the outlet, which distributes fuel to the remainder of the system. Also, you can use a pressure gauge to check their performance. 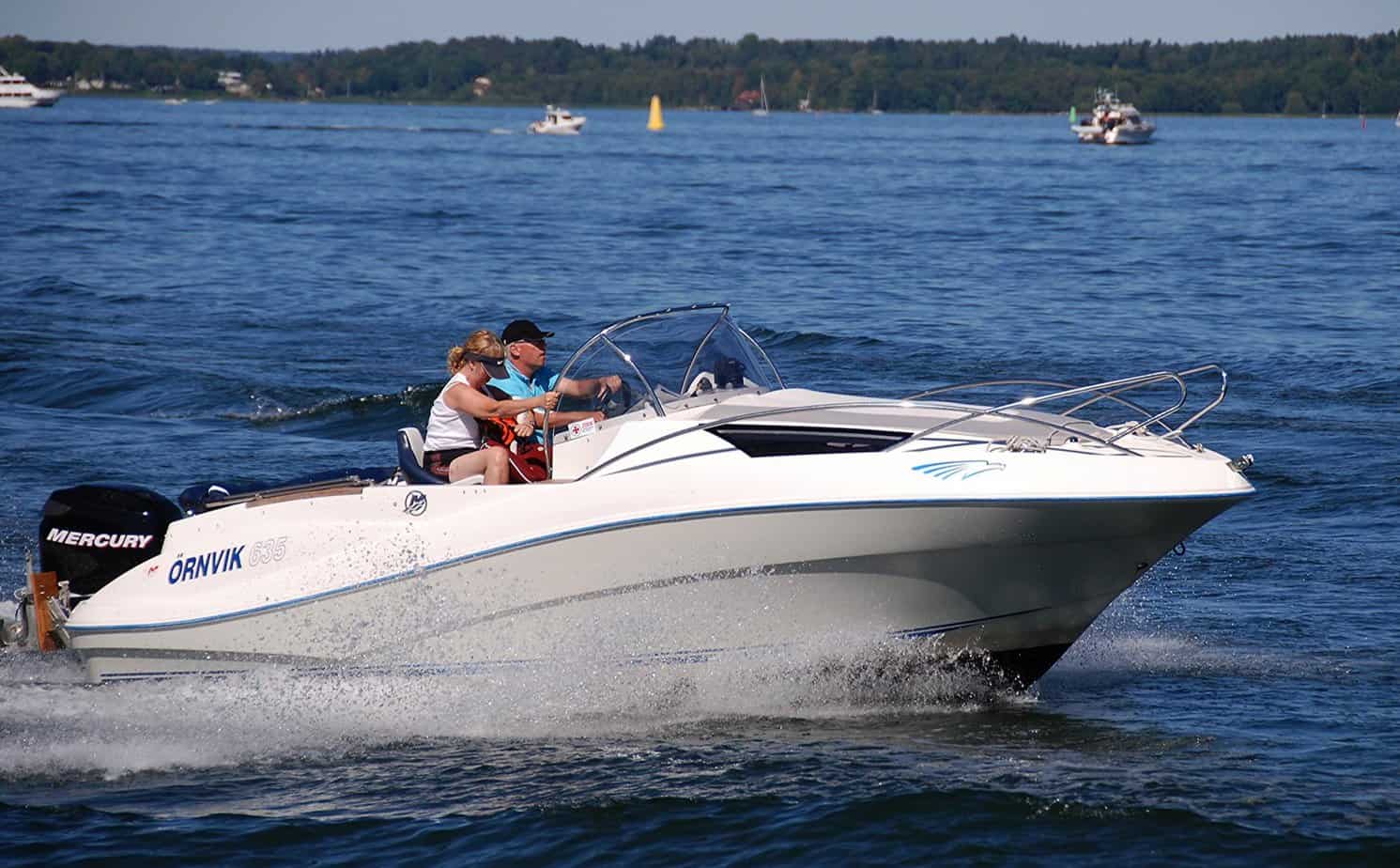 If your Outboard fuel pump has a diaphragm and the pressure would not release, you will examine this next.

The diaphragm is an inner rubber component typically only in mechanical fuel pumps and drives the fuel through the pump.

Usually, a tiny hole on the rear of the pump allows you to see a portion of the diaphragm.

As a result, fuel can leak into the diaphragm and the fuel pump body if worn out or destroyed. These will eventually quit functioning altogether, resulting in the engine shutting off.

In various models, the crankcase pulses or a rod propelled by the crankshaft are used to power the fuel pump. Raw fuel will be forced into the cylinder or crankcase if the diaphragm breaks.

With that, it allows unburned gasoline to enter the water directly from the exhaust.

Consequently, gasoline is lighter than water, so you’ll notice fuel bubbles float to the water’s surface.

Outboard motors are most frequently water-cooled, using an “open system” style that utilizes the water the boat is moving on to cool the engine.

Therefore, the associated “pee stream” is continuously produced while the motor is working. Of course, Outboard motors make the most of being partially submerged.

However, since the pump depends on water to grease it and keep it working faultlessly, the absence of water itself may be what ultimately leads to its failure.

In addition, the pump is malfunctioning if the cooling water outlet (pee stream) becomes hotter than usual.

So, it might mean the pump isn’t moving water quickly enough to remove the heat from the system and over the heat exhaust or exchanger manifold.

8. Overheating When Running At High RPM

Your Mercury Outboard motor may occasionally operate as expected at moderate speeds but overheat whenever the throttle is opened.

There are many potential causes for this; in reality, it could be any of the above-mentioned issues.

However, a worn water pump or impeller may be able to move sufficient water through the system at low RPMs but strive to maintain the engine’s needs once it moves over more quickly.

9. Engine Will Not Start

The diaphragm will be utterly incapable of pumping fuel once it has sustained severe damage.

That said, this complete loss of pressure prevents gas from reaching the engine, which prevents it from starting.

Eventually, the engine will experience hard starts due to a faulty Mercury Outboard fuel pump, but that may not be your only issue.

Of course, three components are required for every fuel-powered motor to function appropriately: air, fuel, and a spark that burns up the air/fuel combination.

Therefore, the engine will not start if these components are missing.

Your boat will only run smooth with a perfectly operating Outboard motor, and if it is experiencing fuel supply issues, it might ruin your day on the river, lake, or ocean.

A typical issue that can cause your motor to stop anywhere in the water is a faulty water pump. But, recognizing the problem beforehand can save the day.