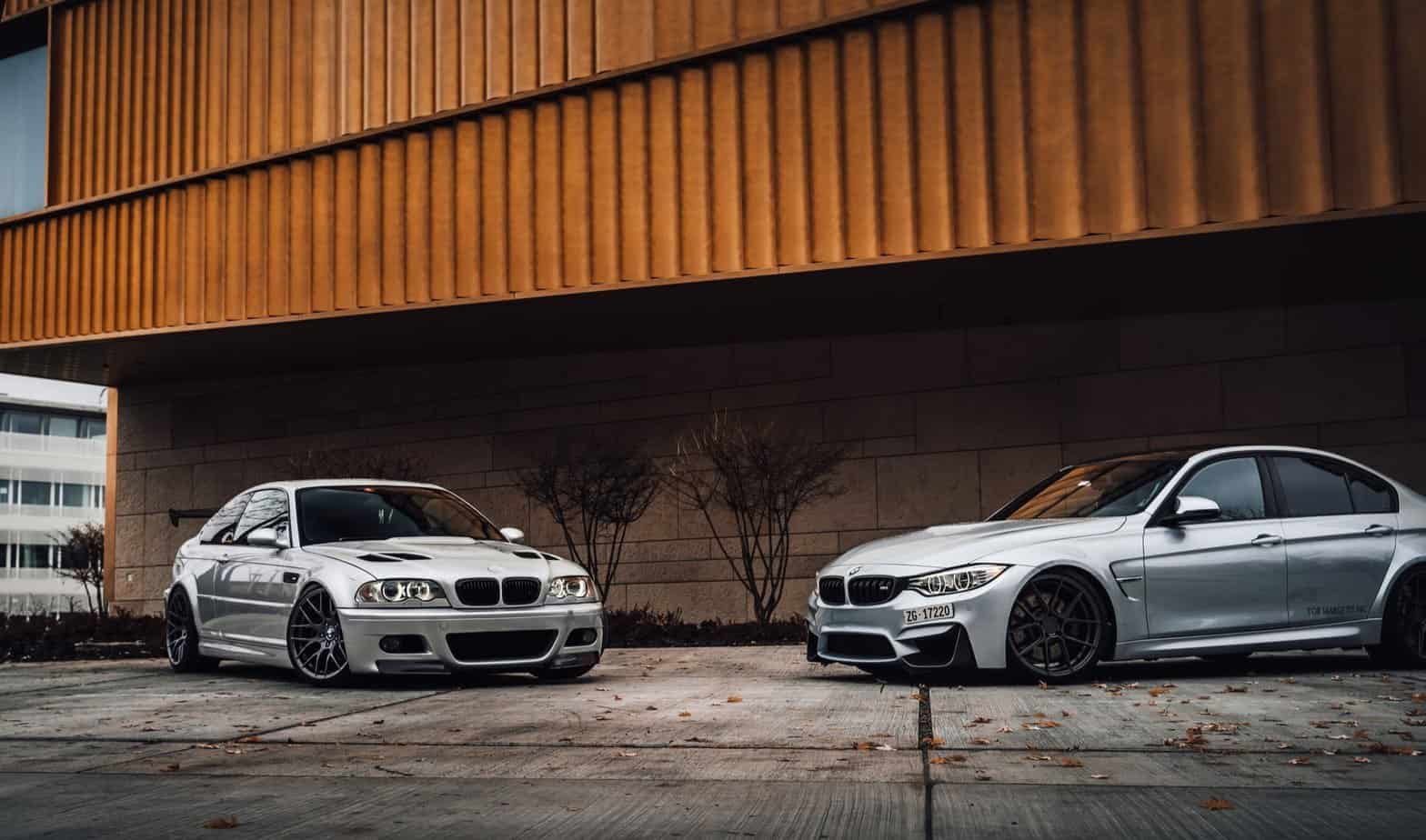 It can be hard to remember how often you need to replace seemingly irrelevant parts like fuel filters. However, a filthy fuel filter that isn’t replaced might eventually cause more severe issues.

The likelihood that the filter may harm your BMW E46 more severely and jeopardize the other parts of it increases with how dirty it is. Find out more about it!

Insufficient fuel reaching the injectors may cause an extreme lack of engine power, causing the ECU or the electronic control unit will immediately limit the engine output to safeguard the engine.

Also, a check engine light would appear on the dashboard, and the engine would enter “limp” mode.

Since the fuel filter is the cheapest and simplest to repair, it is worthwhile to examine its condition first.

A dirty E46 fuel filter may be to blame if you notice that your engine is losing power as you accelerate.

Of course, the quantity of gasoline passing through the filter will be reduced if it is partially blocked with junk and debris.

Consequently, it could be acceptable under typical driving circumstances, but the extra fuel required to accelerate might not be accessible if there is too much blockage.

Therefore, engine misfires may be brought on by the fuel filter blocking the flow of additional fuel to one or more injectors. When idling, modern vehicles consume very little gasoline.

A fuel filter may begin to degrade internally if it becomes seriously clogged.

In addition, in specific fuel systems, fuel pressures can reach 120 PSI, and if your E46 fuel filter is not more porous, the pressure from the fuel can cause the filter to disintegrate.

So, if this occurs, the fuel sent to the fuel pump and injectors is no longer adequately filtered and may damage.

Further, diesel engines frequently have fuel filters installed to remove any water vapor that might be harmful.

As a result, water may promote corrosion and dirt accumulation inside gasoline pumps and fuel lines, which makes it particularly damaging to these components. 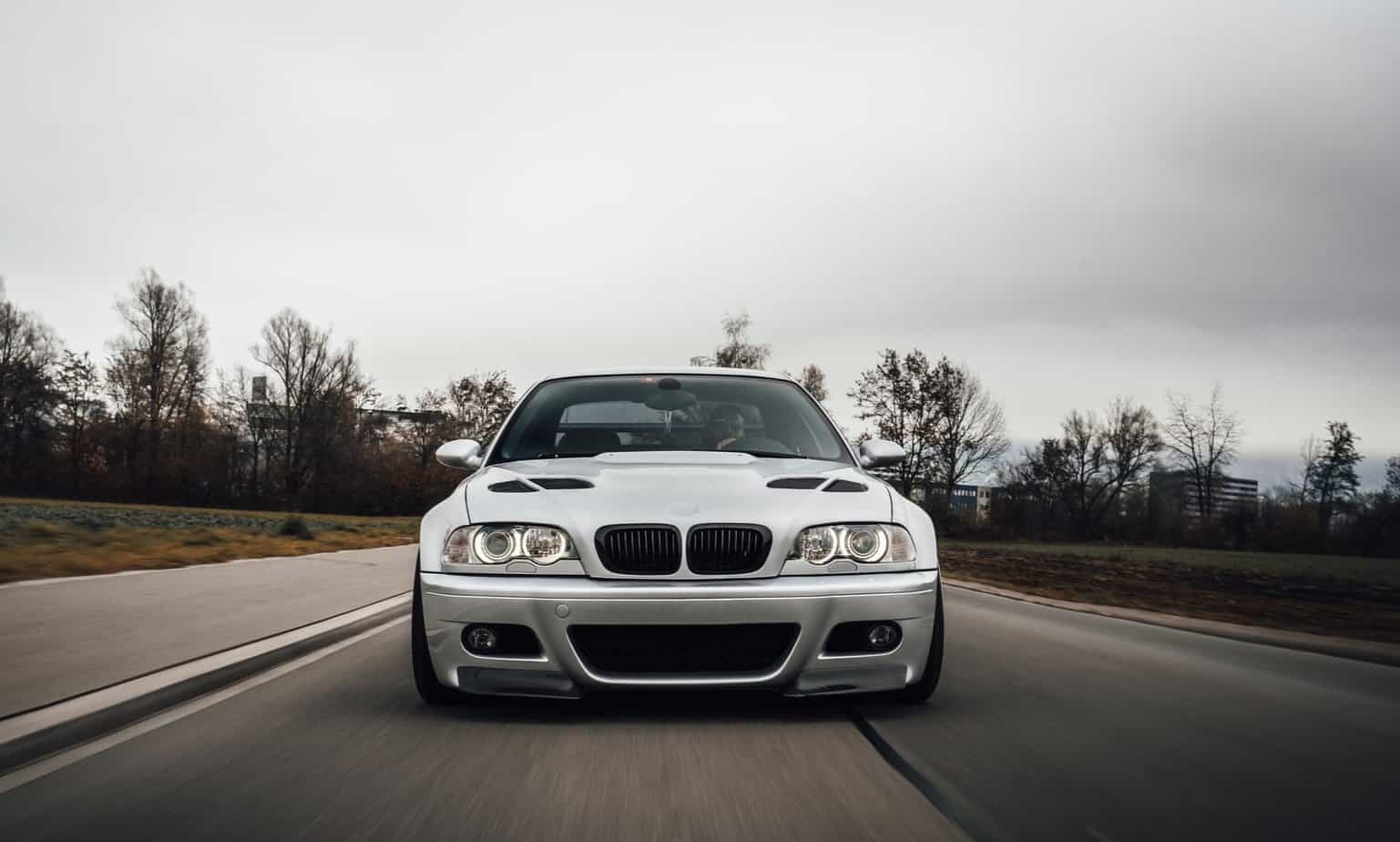 As was already noted, a faulty gasoline filter is unlikely to prevent your engine from igniting, so it may require running another few times before sufficient fuel pressure is developed to keep the car going.

Therefore, the ECU may not allow the engine to start in order to prevent further harm to the fuel system.

It would be easy to believe the fuel efficiency may be improved by a blocked fuel filter since less fuel will flow into the combustion system, but this is not the case.

Therefore, the engine will require extra fuel if the fuel filter prevents fuel from reaching the combustion system.

So, for the engine to produce the necessary power, the fuel pump will need to transmit more fuel than is necessary.

As a result, your E46 will start using significantly more gasoline than usual, resulting in poor fuel efficiency.

7. Your E46 Exhaust System Will Produce A Bad Smell

Strange smells emanating from your car indicate that one of its components may be experiencing internal issues.

A blocked filter may cause the exhaust to generate solid and unpleasant odors.

In this approach, you avoid dealing with significant or intricate mechanical problems that demand a lot of work and expensive maintenance.

A faulty filter won’t turn on the check engine light, but problems caused by a dirty filter can make it turn on.

So, to prevent these problems, you must do routine maintenance on all of your vehicle’s components, including the fuel filter.

A clogged or malfunctioning filter may be to blame if an engine light displays a P0174 error code associated with a problem with the mass airflow sensor.

It may go without saying, but having trouble accelerating frequently indicates a filthy fuel filter that needs to be replaced.

Read More:  Why Is My Car Chirping? (9 Reasons Why)

Whether your vehicle is a BMW E46 or not, it will have a fuel filter in its fuel system, essential in supplying your engine with the fuel it needs to keep running.

However, not knowing the signs of a dirty or faulty fuel filter will cause you more trouble than being able to address all symptoms immediately and take action.

Therefore, when you acquire your vehicle, you should also obtain all the necessary knowledge to maintain your car.