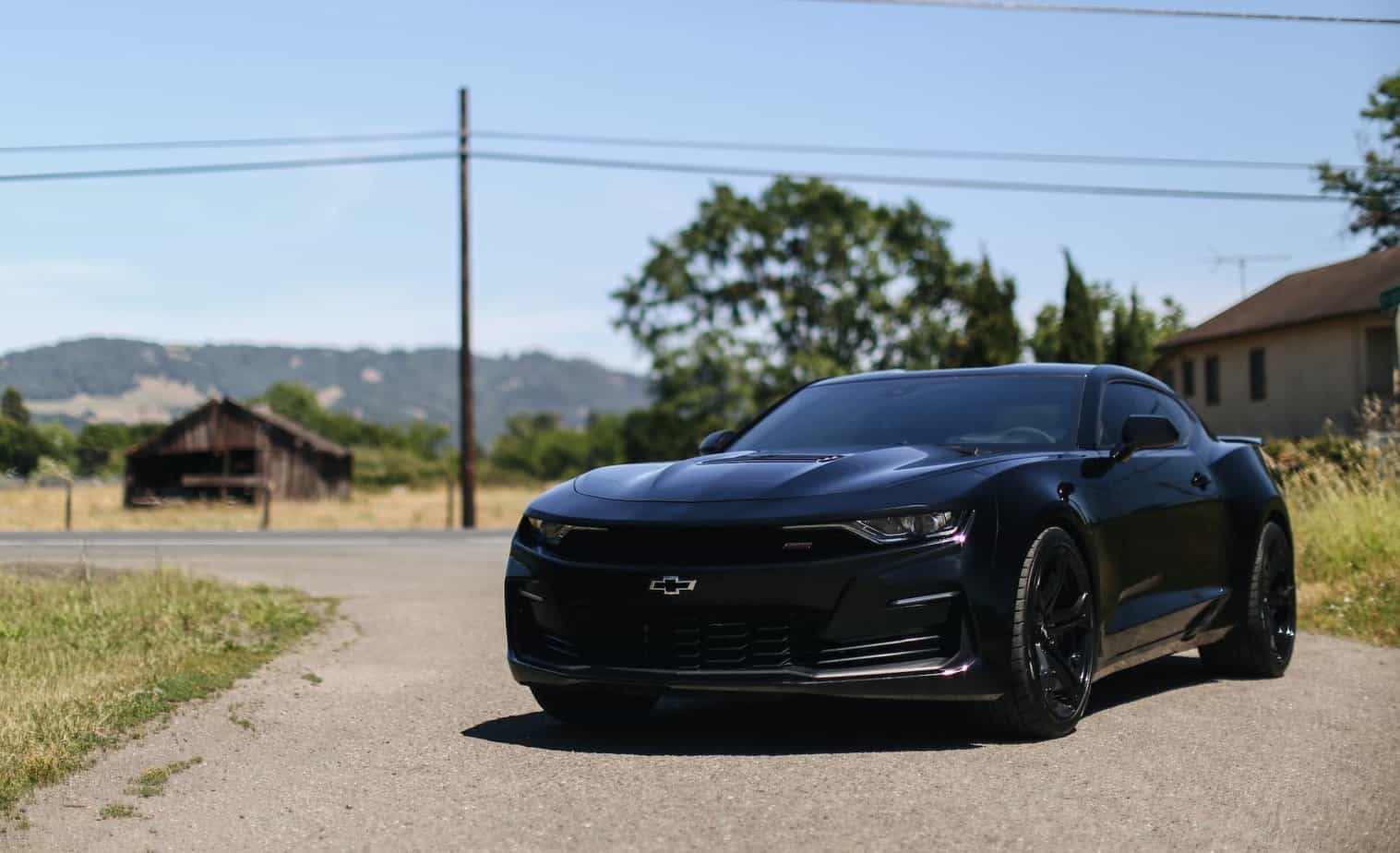 You may avoid many problems if you identify your Chevy’s symptoms of a faulty fuel pump as soon as possible.

Of course, you may effectively avoid issues like getting lost, having an engine breakdown, suffering interruption while driving, or any other fuel pump-related problems.

With that, let’s discover more about Chevy’s fuel pump symptoms!

1. At High RPM, Your Engine Will Struggle

High engine rpm needs the fuel pump to produce its highest output. Unfortunately, this puts a lot of strain on the pump, and if it’s not in excellent shape, the fuel supply becomes unstable.

Hence, the sputtering in your Chevy may be associated with a few little jolts. In this instance, the engine only experiences issues at higher rpm and may run smoothly at low or medium speeds.

One more fuel pump symptom that can alarm the driver is this. But, again, this symptom may occur suddenly and shortly afterward.

When accelerating, your engine requires a more significant fuel supply, and a malfunctioning fuel pump won’t be able to supply the engine with adequate gasoline.

As a result, your engine will begin losing power and will not be able to accelerate at all. It frequently comes on top of the notion that the vehicle is bogging down while you are driving.

Your Chevy starts quickly with one crank but won’t turn over the next time.

Among the most typical gasoline pump symptoms, but also the trickiest because you might become trapped at any time.

Therefore, this symptom indicates that the engine intermittently receives a regular fuel supply and no gasoline.

4. Your Engine Won’t Even Turn On

It entails vigorous cranking in the absence of any noticeable engine starting behavior.

So, if this symptom manifests in your Chevy, be cautious about ceasing cranking the engine as soon as possible to prevent harming the starter and battery.

Therefore, your engine has no fuel supply if this symptom is present.

5. The Engine Will Only Start After A Constant Cranking 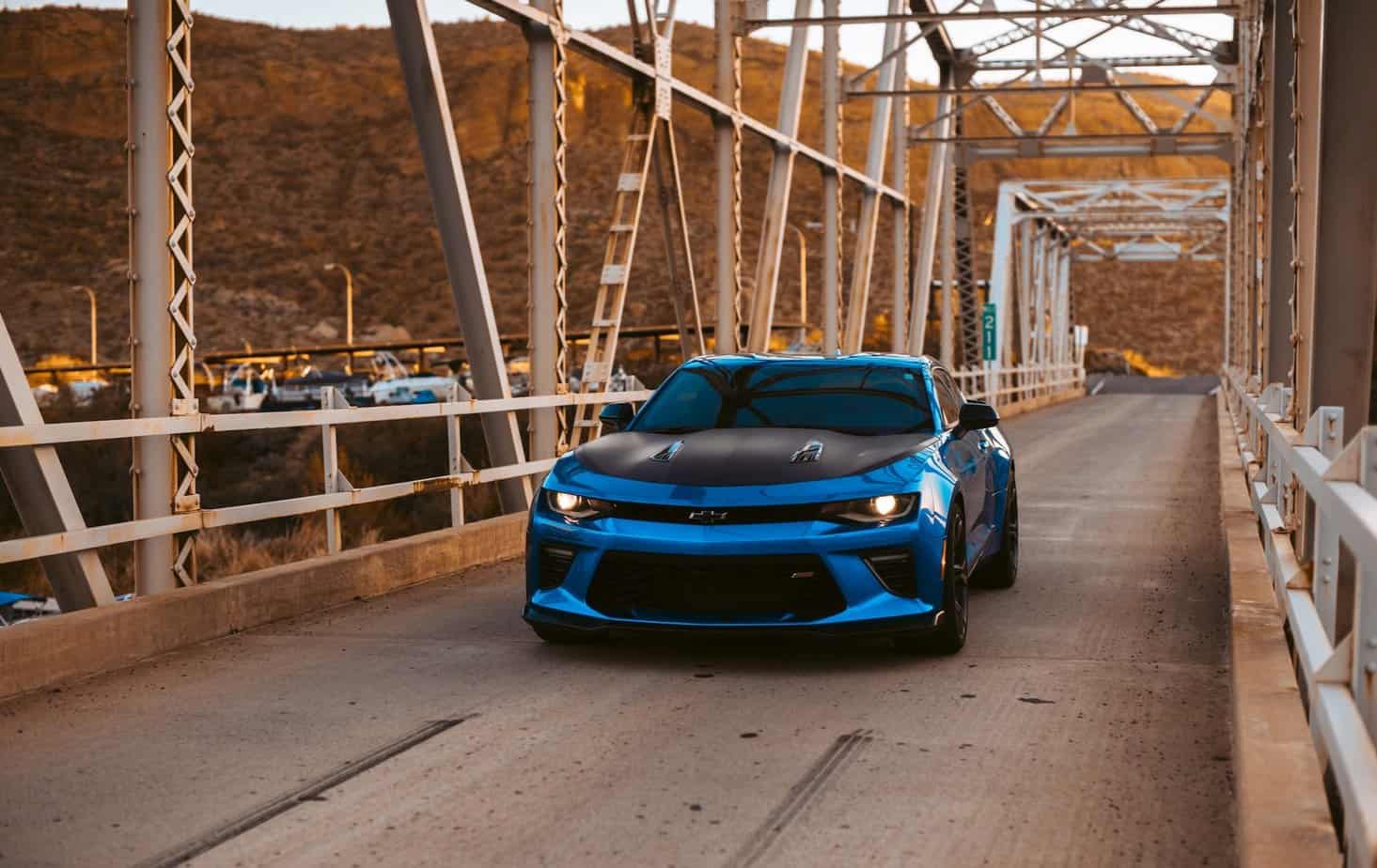 One of Chevy’s signs of a faulty fuel pump is that the engine will start, but only after a prolonged cranking period.

In addition, if this symptom frequently occurs, fix it immediately to prevent harming the starter or your car battery.

This type of symptom in Chevy is easiest identified whenever the fuel gauge indicator begins to drop quickly.

Additionally, the average fuel usage number on the board computer will read substantially higher than usual.

Generally, fuel usage will fluctuate when the engine operates in an unstable way due to a limited or irregular fuel supply.

7. When Your Engine Reaches The Running Temperature, It Will Stop

Up until your engine reaches operating temperature, everything is in order. The engine then begins to stall.

That said, this malfunctioning fuel pump symptom is more apparent when the engine works for a prolonged period, such as on a lengthy road trip.

Also, this symptom has nothing to do with engine temperature; instead, the issue is with the fuel pump, which is worn out. A worn-out fuel pump is sensitive to heat when operating for longer.

Read More:  Why Is Car Insurance So Expensive In Texas? (9 Reasons Why)

So, whenever it overheats, it may begin to work erratically, resulting in an inconsistent fuel supply.

This results in the engine stalling or, in more severe circumstances, cutting off entirely.

8. Engine Power Loss While Under Pressure Or Stress

This symptom could only manifest under certain circumstances, such as using your Chevy to tow a trailer, getting more people in the car, driving uphill, etc.

Otherwise, the automobile could typically operate in daily circumstances.

Higher engine load and stress result in a greater need for gasoline, which will strain the fuel pump to its breaking point, and if it’s not in top shape, it will operate at a reduced capacity or cease to function altogether.

While driving your Chevy on the highway or just the street near your house, this symptom could manifest as an abrupt, bizarre acceleration—fortunately, most of the time, not a severe one.

Of course, it is among the fuel pump symptoms that will undoubtedly make you feel uneasy because it’s like you’re losing control of your own vehicle.

Power surges may occasionally result from a malfunctioning fuel pump that produces an abrupt rise in fuel pressure.

To know more, you can also read our posts on Chevy bad alternator symptoms, why Ford is better than Chevy, and why buy a Prius.

The most crucial thing to do is immediately act if you notice these fuel pump symptoms in your vehicle, whether you’re driving a Chevy or any other car.

As mentioned above, an inconsistent fuel supply may suddenly leave you stranded or, even worse, compromise your ability to drive safely.