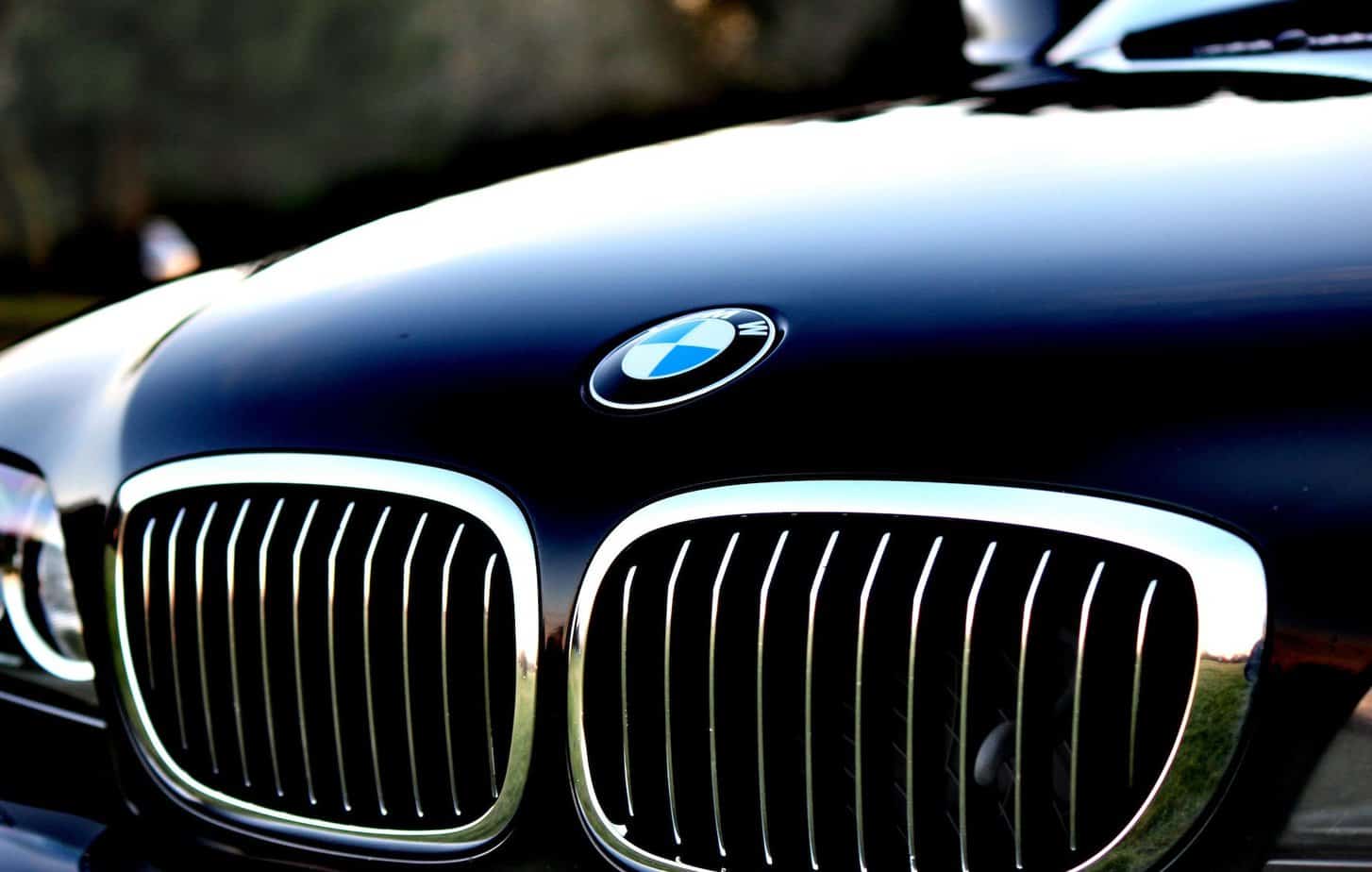 If you’re not familiar with car maintenance and repair, it’s usual to blame the engine or battery when something goes wrong with your BMW.

While it’s true that engine or battery problems can affect your car, a faulty alternator can be to blame if you’re having electrical problems as well. Here’s what we found out about bad alternator symptoms!

A malfunctioning AC system and failing electrical components could be symptoms of a malfunctioning alternator on your BMW. Also, your BMW’s alternator may be failing if there are loud noises, unpleasant smells, or even dim headlights. A damaged alternator can make it difficult for your BMW to start or cause it to stall while you’re driving.

Keep reading if you’re interested in learning more about how a faulty alternator can affect your BMW!

If you’ve noticed that your BMW’s AC isn’t working, it may be due to a bad alternator.

Generally, the alternator charges your car’s battery by converting your engine’s mechanical energy into electrical energy.

As such, when your alternator is working, your battery will be charged enough to power all your vehicle’s electrical components.

However, if the alternator is not working, your car’s electronics may fail or work below optimal capacity, including your air conditioner.

Therefore, if your air conditioning won’t turn on, the alternator might be to blame.

Your alternator is the most common source of electrical problems, and you might not even be aware that your BMW is using less power until you put additional stress on the system.

Read More:  Why Does My Truck Pull To The Right? (9 Reasons Why)

For instance, BMW cars come equipped with parking sensors and backup cameras; if you find that yours aren’t operating, the alternator may be to blame.

On the other hand, the same may be stated for your BMW’s other electrical components, such as the interior cabin lights.

Therefore, these problems can help you identify the alternator.

3. Unusual Noises From The Engine Bay

Occasionally, you will hear growling or whining sounds before the alternator breaks down.

However, if the pulley is out of alignment with the belt, is canted on the shaft, or the bearings and bushings are worn out, a growling or whining sound will notify you of a problem.

As a result, if you’re hearing these noises coming from your BMW, a malfunctioning alternator is probably to blame.

4. Burning Smell Coming From The Alternator

Aside from the loud noises, another important clue might be an unpleasant burning smell coming from the alternator. 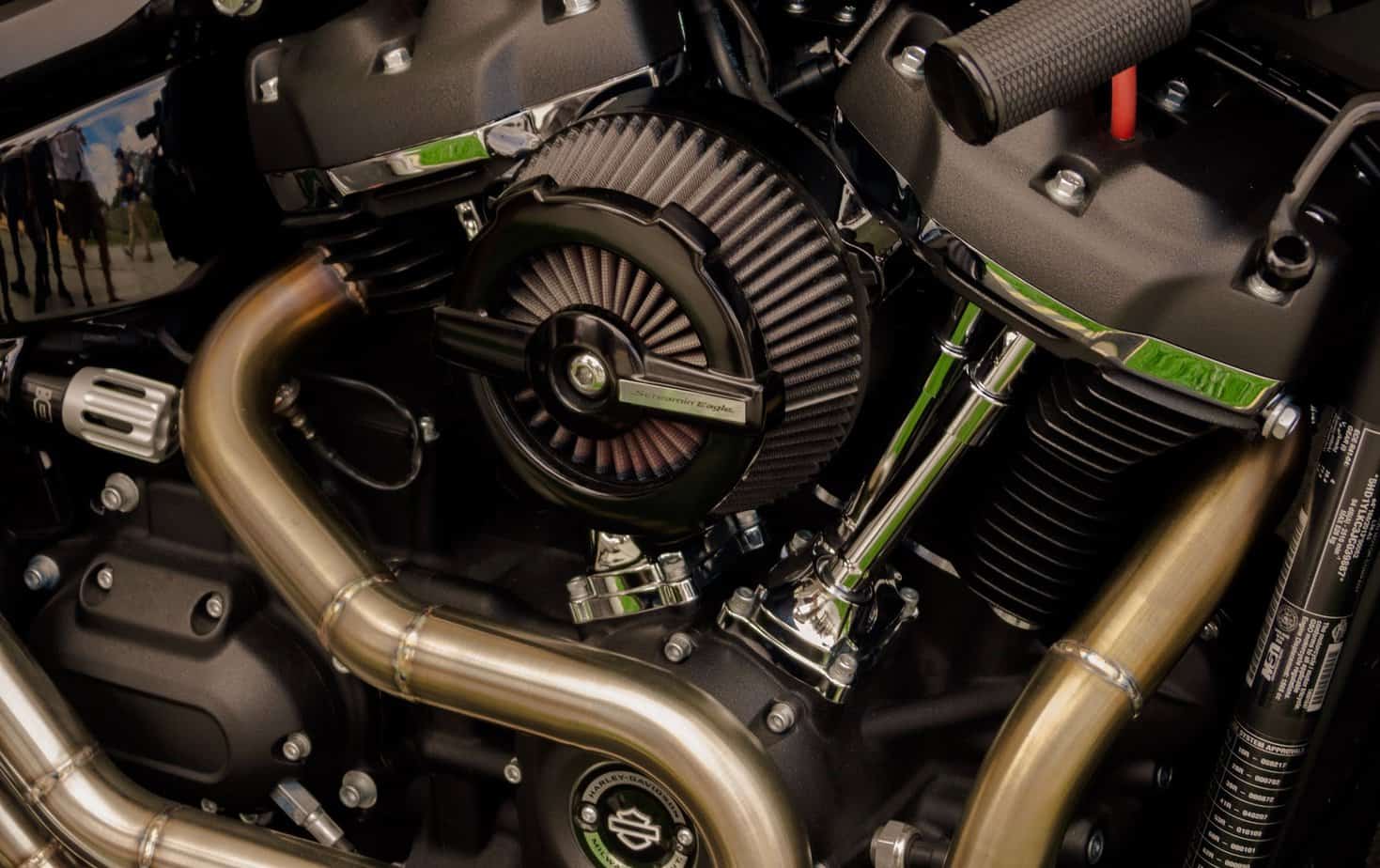 Damage to the alternator belt might also indicate issues with your car’s alternator.

When you complain about the typical alternator issues, the mechanic will check the car and find the belt is missing, hanging off the engine, or so loose it’s flapping around the engine.

In this instance, the alternator may overheat to the point that the alternator belt was harmed, which might significantly impact many other components of the BMW.

6. Engine Stalling Or Not Turning Over

Aside from my point above, your alternator may malfunction if your BMW frequently stalls or won’t start.

In this situation, the battery might be able to generate enough power to start the ignition but not enough to turn the engine over, causing it to fail to start the car.

Additionally, the engine may stall because the alternator isn’t supplying the spark plugs with enough power to keep the engine running.

As a result, your BMW’s alternator may be malfunctioning and causing these problems.

One of the more serious indications of an alternator that needs repair is a dead battery.

However, this could result in the battery running out of power because automobile batteries aren’t made to power the car for long periods.

Simply put, even if the battery wasn’t the issue initially, a bad alternator could cause your car’s battery to die.

Dim or flickering lights are one of the most prevalent signs of an alternator failure in a BMW.

Typically, your car’s alternator supplies the electricity required to run the headlights and taillights.

But, the alternator may be having problems supplying the lights with the energy they require if the headlights or taillights are dull or flickering, though this is not always the case.

As a result, when your BMW starts to use up the stored voltage in the battery, the lights will begin to fade or blink.

The battery charge warning light on your BMW car is one of the easier-to-spot symptoms of an alternator failure.

Generally, your dashboard’s warning lights can let you know if your BMW is having any problems.

When you suspect the alternator in your BMW is failing, there are a few warning indicators to watch out for, including a dashboard warning light and odd sounds or odors.

Also, a defective alternator may cause serious harm to your car’s engine and ignition system.

That said, to remedy any difficulties, it is crucial to get the alternator inspected at a reliable BMW service center.