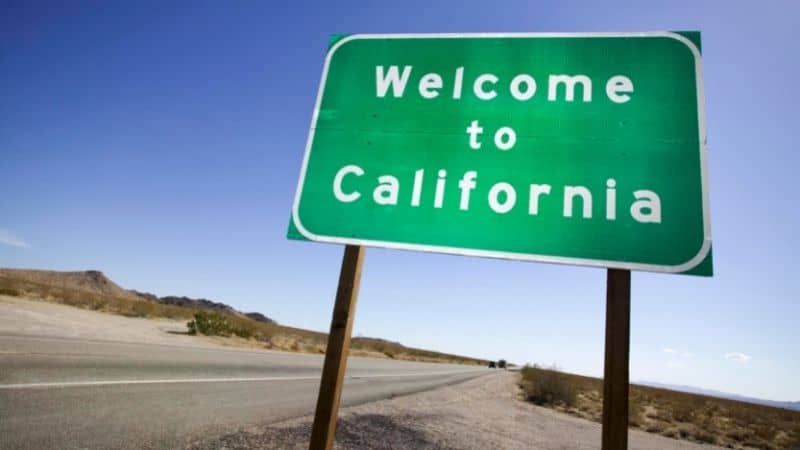 California is one of the most restricted states when it comes to automobile laws. A lot of it has to do with the need for pollution reduction and customizing vehicles that make them not so safe to drive on the road.

Headlights are one of those parts in CA where the laws are very restrictive on what kind of setup you’re allowed to use on the streets legally. To find out what’s legal and what’s not, keep reading this article!

Are Led Headlights Legal In California?

LED lights and High-Intensity Lights are legal in California as long as they come as an OEM feature on your vehicle. If you place any aftermarket lights on your vehicle they can only be white. Even aftermarket upgrades to your vehicle could deem your OEM lights illegal, i.e. lifting and lowering your vehicle, headlight covers, etc.

There are lots of laws to follow when it comes to driving in California, so to make sure you don’t get a ticket for any LED headlight infractions or any other lighting infractions, read on for useful knowledge and tips!

Is it Illegal to Put LED Lights in Your Headlights?

In the state of California, you’re allowed to have LED lights in your headlights, but there are some guidelines for the law that have to be followed. One of these laws states that white is the only color that can be used on your headlights.

You may also be breaking the law if your headlights are above a certain height or below a certain height. These rules are strict mainly because there are a lot of customizations that Californians perform on their vehicles.

If headlights are too high, they could possibly blind other drivers, and a vehicle that is too low to the ground could make it hard to see the headlights.

Read More:  Is It Illegal to Flash Your Headlights? (Be Aware)

Are 6000k Headlights Legal in California? 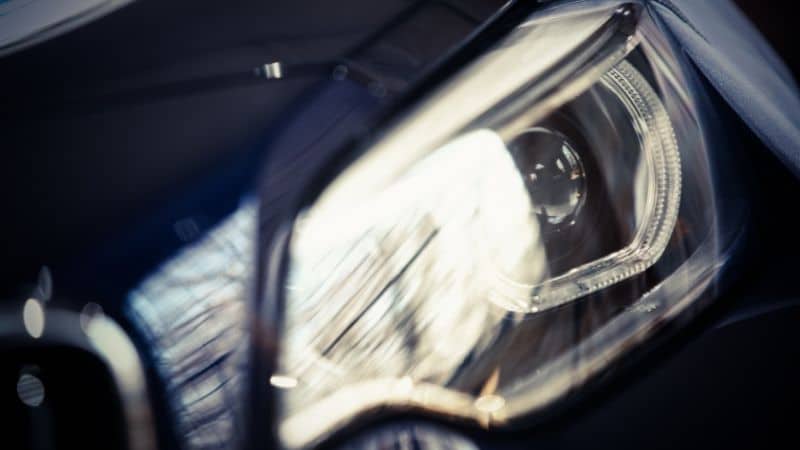 You can have blue LED lights as underglow lights on your vehicle, or even in the fog light area, but you’re not allowed to drive with them on. Almost every state in the U.S. stands by this law.

If for some reason blue LED lights go with the type of customizing you’re doing with your car, it’s not illegal to have them and display them at a car show. However, you are not allowed to drive on public roads with them on.

Why are Some Lightbulbs Not Allowed in California?

The latest revision to the law was in January 2020, which states that all general service lamps (GSLs) must have an efficacy of 45 lumens per watt to be legally sold and installed on California vehicles.

Are Smoked Headlights Illegal in California? 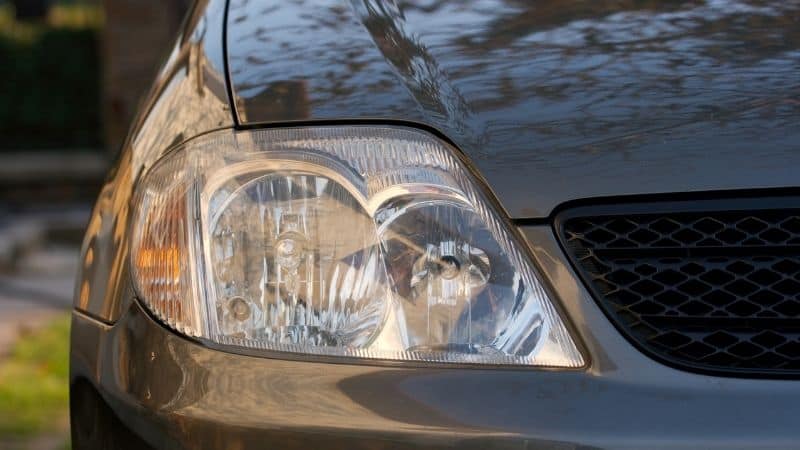 When it comes to smoked-out headlights, there are a few restrictions to using them on California roads.

One of the restrictions is that your headlight covers cannot change the color of the original white light that illuminates from your headlights.

The other restriction is that your headlights must be easily visible, or you could get a ticket along with being told to remove the headlight colors.

If your vehicle came with LED headlights as an OEM feature then they will pass the Department Of Transportation (DOT) inspection.

However, if you’re searching for a set of aftermarket LED headlights and you’re worried about passing DOT inspection, then you should look for headlights that are DOT approved or ASE certified.

Are Pop-Up Headlights Illegal in California?

Aside from the many restrictions that California has on headlights and many other portions of cars, pop-up headlights are perfectly legal as long as the light inside the housing is in compliance with the law.

Are LED Headlights Worth the Upgrade?

LED headlights offer better visibility at night than the halogen that used to be widely used. LED headlights are also more affordable than they used to be, so the energy-saving they offer you can help put less strain on your battery.

LED headlights also offer the benefit of lasting longer than halogen lights. So, in a nutshell, upgrading to LED headlights would be an all-around improvement for your vehicle. 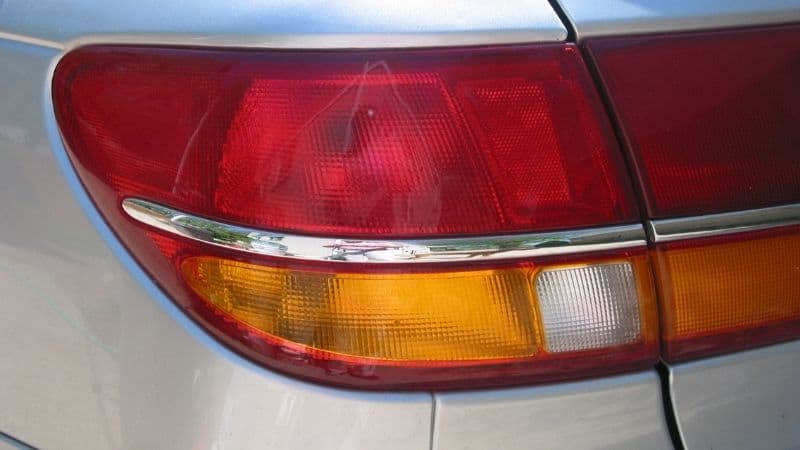 Much like LED headlights, if LED tail lights come on your vehicle as an OEM feature, they are legal. If you decide to get an aftermarket pair of LED tail lights, you have to make sure they are in compliance with California DOT Law.

Are Xenon Headlights Legal in California?

Xenon headlights are much like LED headlights in California. If they come standard from the factory, then they will be legal, because the manufacturers make sure they meet all state laws.

However, if you decide to get a pair of aftermarket Xenon headlights, you have to be careful because they may be too bright for the state’s law. Somewhere on the packaging should tell you if the headlights you’re looking to purchase are DOT approved in California.

Read More:  What Are Automatic Headlights? (All You Need To Know)

Are Fog Lights Illegal in California?

Fog Lights are legal in California as long as they don’t illuminate any other color than white. Some fog lights have a yellow glow to them, which would make them illegal.

What is the Height Requirement for LED Headlights in California?

So, if you have customized your vehicle, your LED headlights might be in compliance with the law, but it could be your suspension that makes them non-compliant with the law. Therefore, you want to pay attention when customizing your vehicle.

To learn more, you can also see our posts on how long do LED headlights last, how far should headlights shine, and how do automatic headlights work.