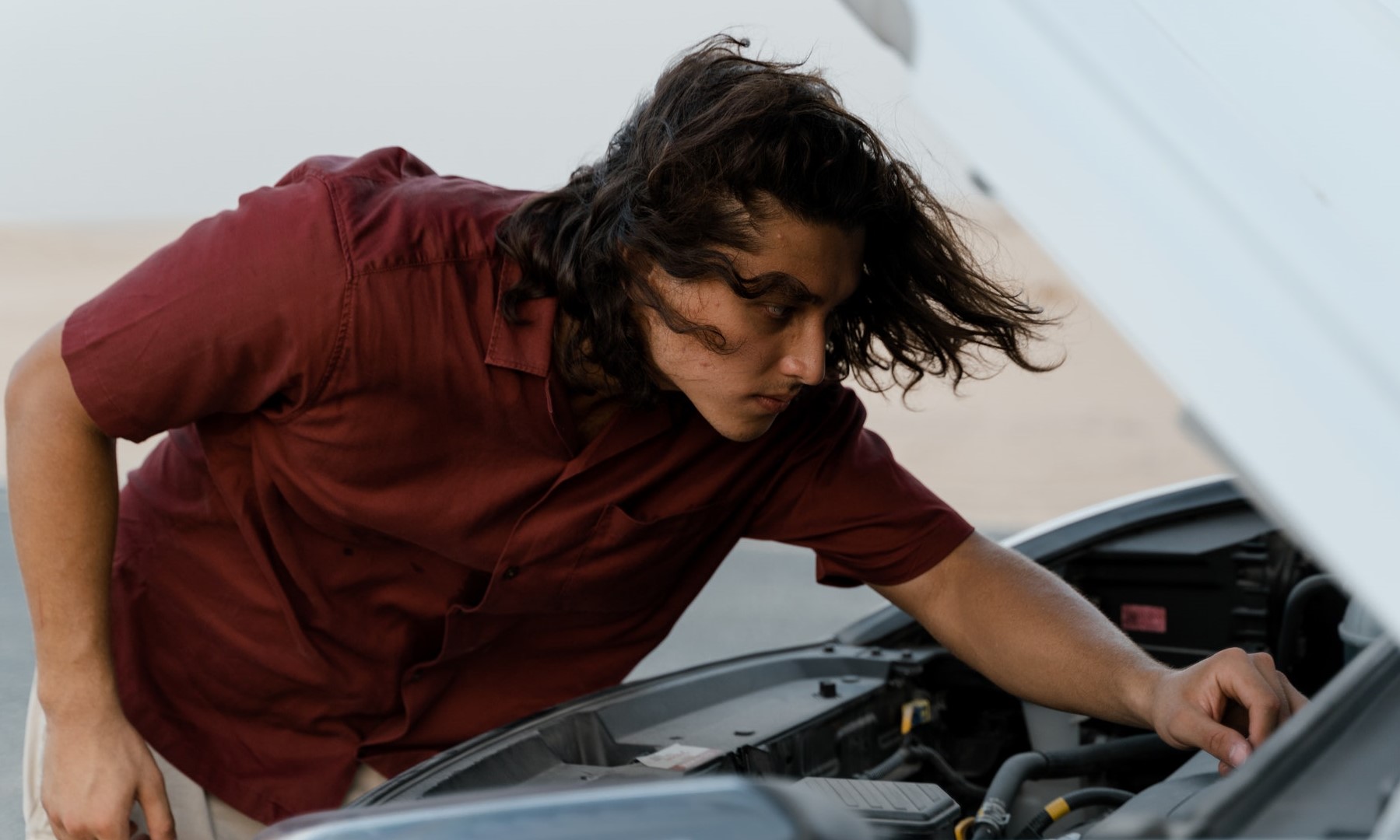 Many cars contain various coolants, like antifreeze, to keep the car from overheating by letting outside air flow through the radiator while keeping water from freezing.

However, if you notice the smell of antifreeze outside your car, you may be wondering what the cause is. We did the research, and here is what we learned!

Why Do I Smell Antifreeze Outside My Car?

A head gasket is a seal between the cylinder head and engine block that prevents pressure losses and engine fluid leaks.

Also, this head gasket can get blown for various reasons, which can cause your antifreeze to leak and make you smell antifreeze outside your car.

Sometimes, you may not notice the leak immediately, but eventually, the antifreeze will leak from your engine and fall to the floor.

Usually, your antifreeze will flow through the tubes of your radiator to ensure that the antifreeze does its job.

However, the radiator tubes can get damaged from corrosion, which occurs when the metals of the tubes get oxidized.

3. Damage From Stones Or Debris

Similar to corrosion, the radiator tubes in your radiator can eventually get damaged by external sources, such as debris or stones.

When you drive, debris and small stones can enter the engine area of your car, and these stones and debris can hit and damage parts of your engine, including the radiator tubes.

If the debris and stones are allowed to hit the radiator tubes constantly, they can get gashes or holes, causing your antifreeze to leak.

Your car has a sealing gasket between the radiator’s body and tank that prevents air and dirt from entering the engine.

However, these sealing gaskets can get worn out over time, especially if they are old.

If you have an old sealing gasket, it can cause various leaks in your engine, including an antifreeze leak.

There are several attachment points for the hoses in your engine where your antifreeze will flow through.

Through these cracks, antifreeze can easily slip through your engine and fall out of your car, which means you need to replace the hoses.

Normally, you can spot this leaked source by checking where the hose attaches to the engine, heater core, or water pump. 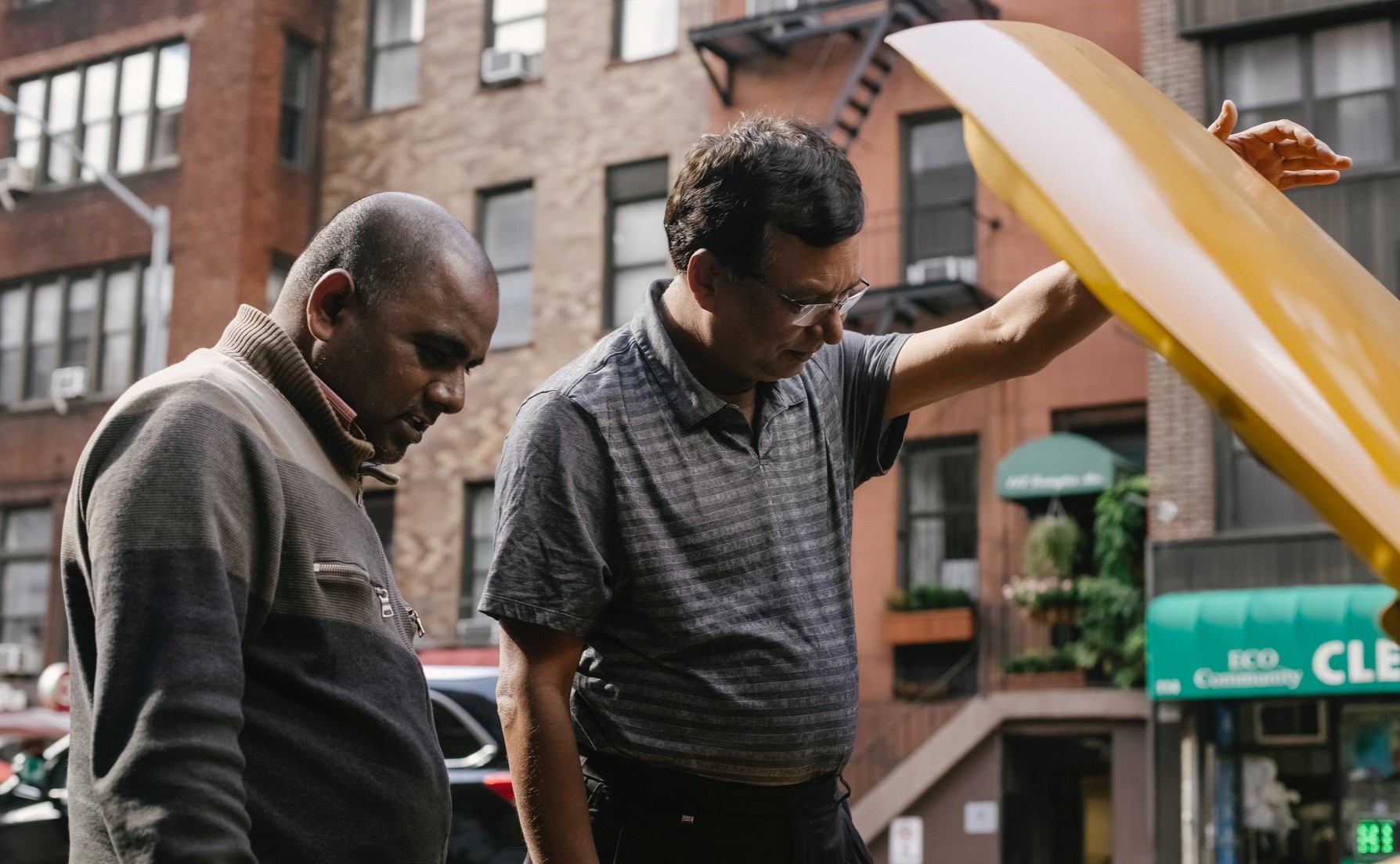 Your car has a heater core that contains a mixture of water and antifreeze to regulate the internal temperature of the car.

Occasionally, the heater core breaks or cracks over time, which leads to antifreeze spilling out of your car.

Additionally, a faulty or improperly installed heater core can lead to various problems, including an antifreeze leak.

The radiator is meant to handle a lot of pressure, and each has a cap to help keep the pressure within the radiator.

However, the radiator cap can get worn out over time or be too weak for the radiator, which means it will not maintain the pressure inside.

Therefore, a worn-out or weak radiator cap will overflow the radiator tube, causing a loss in fluid, including antifreeze fluid.

Most external punctures or leaks mentioned earlier will be easy to spot since the antifreeze would leak out of the car.

Since the radiator is very hot, the antifreeze can dry up before you realize that there is a problem.

Therefore, you must check the head gasket and cylinder block to find a possible leak.

Most cars will have a coolant housing unit to store coolants like antifreeze for the car to use.

Sometimes, these coolant housing units can get leaks, whether it be from external damage from debris or corrosion.

It may be hard to determine if there is an issue with the coolant housing unit since droplets of your antifreeze may take some time until they fall out of the car.

Therefore, you have to inspect the car’s engine to spot any drops of antifreeze or possible signs of leakage.

As mentioned earlier, a meter in most radiators shows you how much antifreeze you should put in the car.

If you were to put too much antifreeze, the antifreeze would go through the overflow hose, causing your antifreeze to leak.

Generally, radiators have several clamps to keep various parts of the radiator sealed, so the pressure and fluids remain within the radiator.

However, improperly tightened clamps can lead to antifreeze leaking since there will be small gaps for the antifreeze to leak out of.

Other common causes for smelling antifreeze outside of your car are various leaks or improperly sealed attachment points.