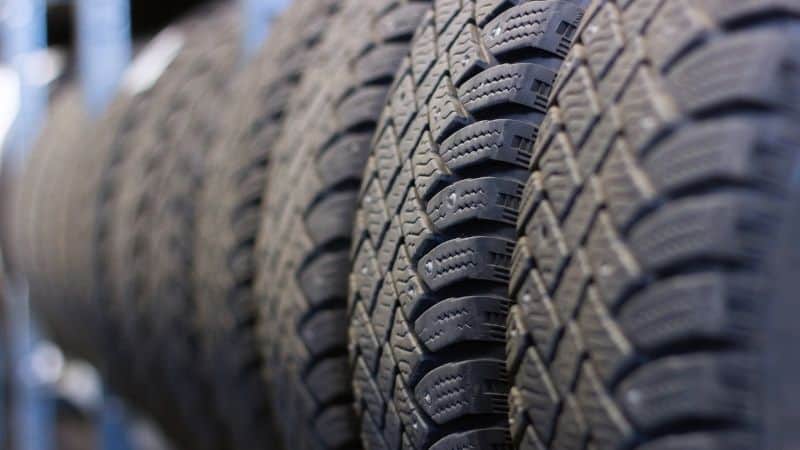 A tire’s load range is imprinted on its sidewall and indicates the amount of load it has been designed to carry at the pressure specified by the manufacturer.

We’ve created a simplified introduction to all you need to know about tire load range.

Tire load range SL pertains to the maximum amount of weight that an SL rated tire can safely carry. SL tires are primarily designed for passenger cars and are therefore used daily, not needing to bear heavyweights. The design of SL tires was intended for increased traction and smoother rides.

Stick around to learn more on if you can use SL tire while towing, if SL tires can be used off-road, how functional your SL tires will be in a Ford F150, and more!

What Does Load Rating SL Mean?

An SL or Standard Load tire has a load capacity deemed suitable for its tire size (as indicated by the load index), which is usually a maximum load pressure of 35 psi.

They can bear the weight and endure the weight pressure that the load index specifies on their sidewalls, yet their interior structure is unreinforced.

Standard load tires are designed primarily for passenger cars that are used on a daily basis and do not need to carry or bear significant weights.

Because they’re the most frequent passenger tires, they’ll either have SL or no markings on the sidewall.

What Does SL Mean On A Tractor Tire? 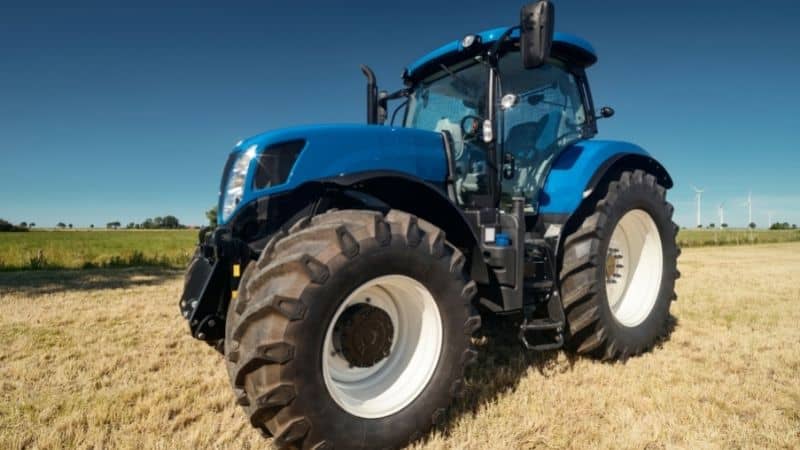 Just as is the case in passenger cars, SL denotes Standard Load in tractor tires.

Are SL Tires Good For Towing?

SL tires are intended to offer improved traction and a smoother ride so they wouldn’t be ideal for towing.

Towing tires involve deeper tread, bigger beads, and strong sidewalls to reduce wobble. They aren’t made for high speeds as SL tires are.

If you use more than half of your total bed capacity a couple of times a month, or if you tow something like a vehicle even once or twice a month, we recommend getting a tire (such as LT tires) that’s rated for the job.

You should choose a tire that can manage your most challenging use scenario because you rely on your tires the most.

Are SL Tires Good For Off-Road?

SL tires are capable in both wet and dry circumstances, but they are not designed for off-road use on rocky or harsh terrain.

Putting SL tires on a light truck can be dangerous if you haul heavy loads or drive on a lot of off-road terrains.

These tires aren’t designed to withstand harsh off-road situations; you risk damaging them and drastically reducing their lifespan.

Furthermore, the tire’s lack of support may allow those severe conditions to wreak havoc on your suspension.

How Many Ply Are SL Tires?

Passenger tires are normally made in one of three load ranges: standard load, light load, or additional load or reinforced, with ply counts ranging from two to four.

An SL tire is the entry, so it would probably be 2 ply.

What Is The Difference Between XL And SL Tires?

SL and XL tires of the same size differ in that an XL tire may be inflated to a higher pressure, increasing the tire’s load capacity while the SL cannot.

This increased load capacity is due to the tire’s unique design, allowing it to resist greater air pressures directly proportional to its maximum load.

Overinflating SL tires, which are unable to take such pressures, can result in major issues like damage, accidents, and blowouts.

Because of their sturdier design, XL tires will survive longer than SL tires if they are utilized in the same way.

Even under heavy use, these tires may travel longer distances without internal damage if the proper pressure is maintained.

Because they lack the added reinforcements, standard load tire types do not have this greater resilience to damage. However, because their overall weight is reduced, they consume less fuel.

Can You Put SL Tires On Any Car?

Many people prefer SL or passenger tires because they are less costly than light truck tires and provide a more comfortable ride but, once again, it’s important to keep in mind the vehicle’s main function.

Light Truck tires are required if you have a 34-ton or 1-ton pickup truck since they provide the proper weight-bearing capability for your hefty vehicle and its contents.

Passenger tires aren’t designed to carry the weight of huge cars, so using them for this purpose might be hazardous. 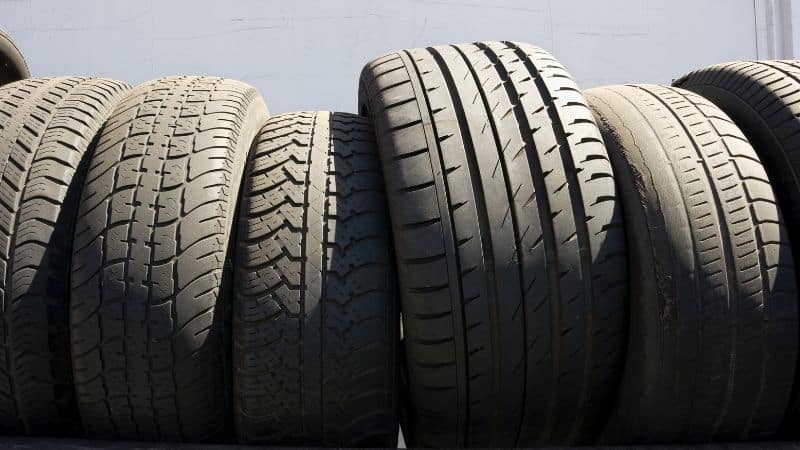 As aforementioned, heavy-duty work necessitates the use of a heavy-duty tire, which is why you shouldn’t have SL tires on a Ford F150.

Because of this, many pickup trucks do not come equipped with original equipment (OE) passenger car tires, sometimes known as “P-metric” tires or SL tires.

Instead, “Light Truck” or LT-metric is commonly used to denote Original Equipment tires for consumer trucks, especially the larger ones.

The sidewalls of truck tires (LT-metric) are more rigid, and the construction is often stronger.

They’re intended to endure the significant weight of a fully laden rig, as well as possibly harsh towing demands, and are rated for greater pressures.

They provide you the most control over your car while it’s under load.

In contrast, SL tires are usually intended for a quiet, smooth ride – what you would rather want in a family vehicle.

To know more, you can also see our related posts on what are OEM tires, what are MT tires, and what are LT tires.

SL tires are majorly engineered for passenger cars that are in use every day carrying fairly lightweight.

They are not conducive for towing and off-roading because they lack strong sidewalls and deep treads necessary for off-roading capabilities.

It is not advisable to put SL tires on larger vehicles such as trucks because they are not designed for such heavy-duty function and may thus be hazardous.