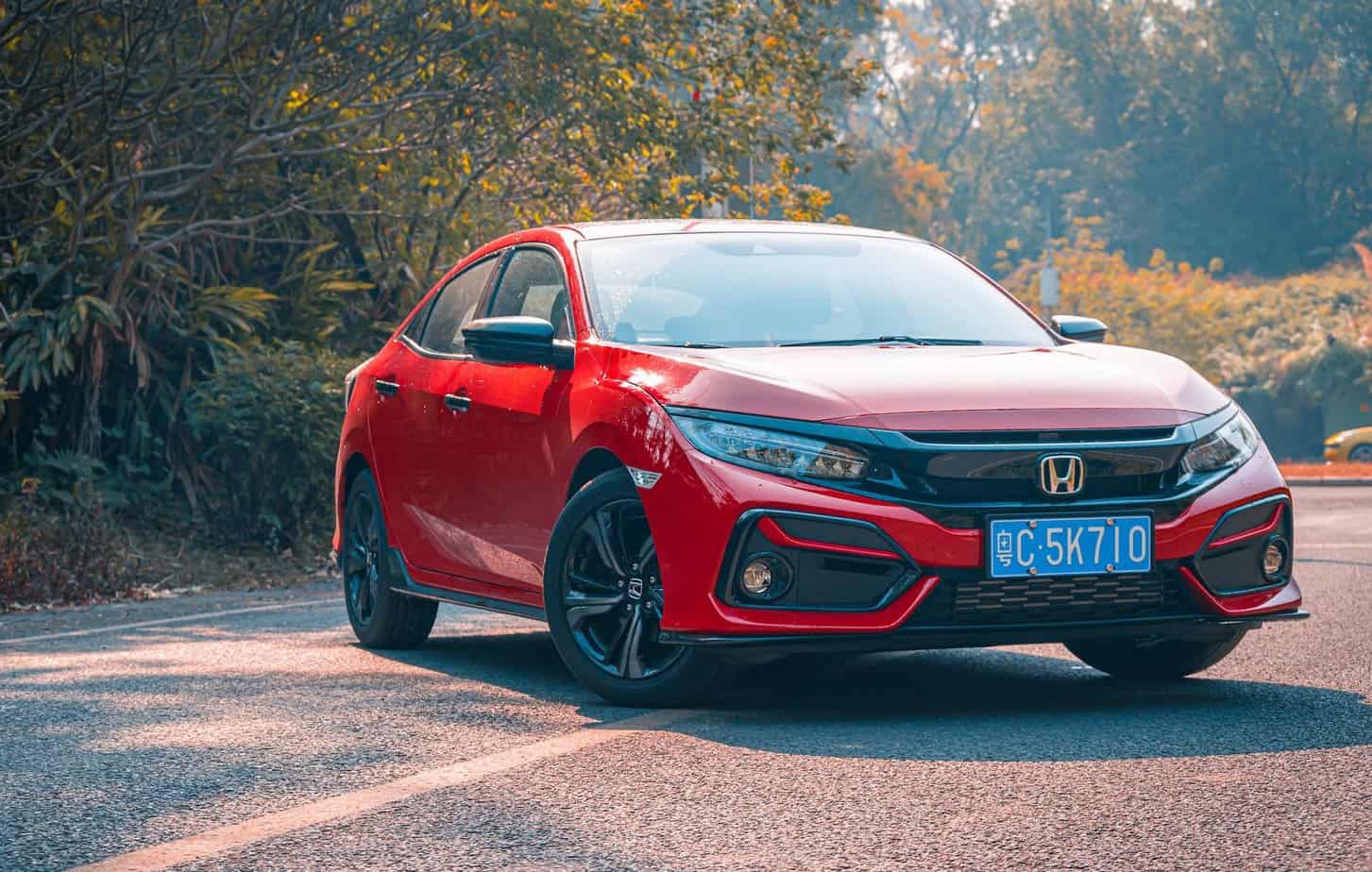 Be warned that if your Honda Civic runs hot, it might cause damage and soon become a significant issue if left unattended.

So turn off your engine, let it rest and cool down, and then read this post about the causes of Honda Civic overheating. Then, let’s find out more about it!

Why Is My Honda Civic Overheating?

An insufficient coolant level will be among the most evident Honda Civic overheating causes.

It may result from various underlying problems, but it may also be caused by a car’s natural tendency to lose coolant over time.

So, when you experience overheating, include your vehicle’s coolant level on the list; you need to check.

An obstruction in the coolant pipe may also cause your Honda Civic to overheat. Stop the vehicle, wait until it is completely cold, and then take off the radiator cap to check for this.

So, now that you have a torch, you may look inside the radiator to determine if the fluid within smells like rubber or looks thick, resembling muddy, filthy water.

In addition, the radiator fins will also be a symbol. They might have grown white and crusty, which would have obstructed the radiator and coolant pipe if your Civic had been overheated.

It’s essential to ensure that the oil level isn’t the cause of the Honda Civic’s overheating, even though this is a much less typical cause and is simple to verify.

A low oil level in your Civic might cause overheating if it burns down or leaks oil. But, again, it is because it cannot cool down.

Read More:  Why Are Alfa Romeos So Unreliable? (9 Reasons Why)

After all, there is insufficient engine oil, which causes it to continue heating up. It makes it more difficult for the coolant to remove extra heat.

That being said, let’s move on to the more complex issues, which can be more challenging to identify and address.

A portion of the energy produced when fuel is burned in the combustion engine to power the car forward is converted to heat.

Some of it stays in the engine block while a small quantity escapes through its exhaust. As a result, the car coolant primarily maintains the temperature.

Of course, the heat from an overheated engine may cause the engine’s components to melt.

Therefore, the coolant’s lubricating function is to spread throughout the radiator and engine pipes, ensuring that the motor’s temperature remains constant. 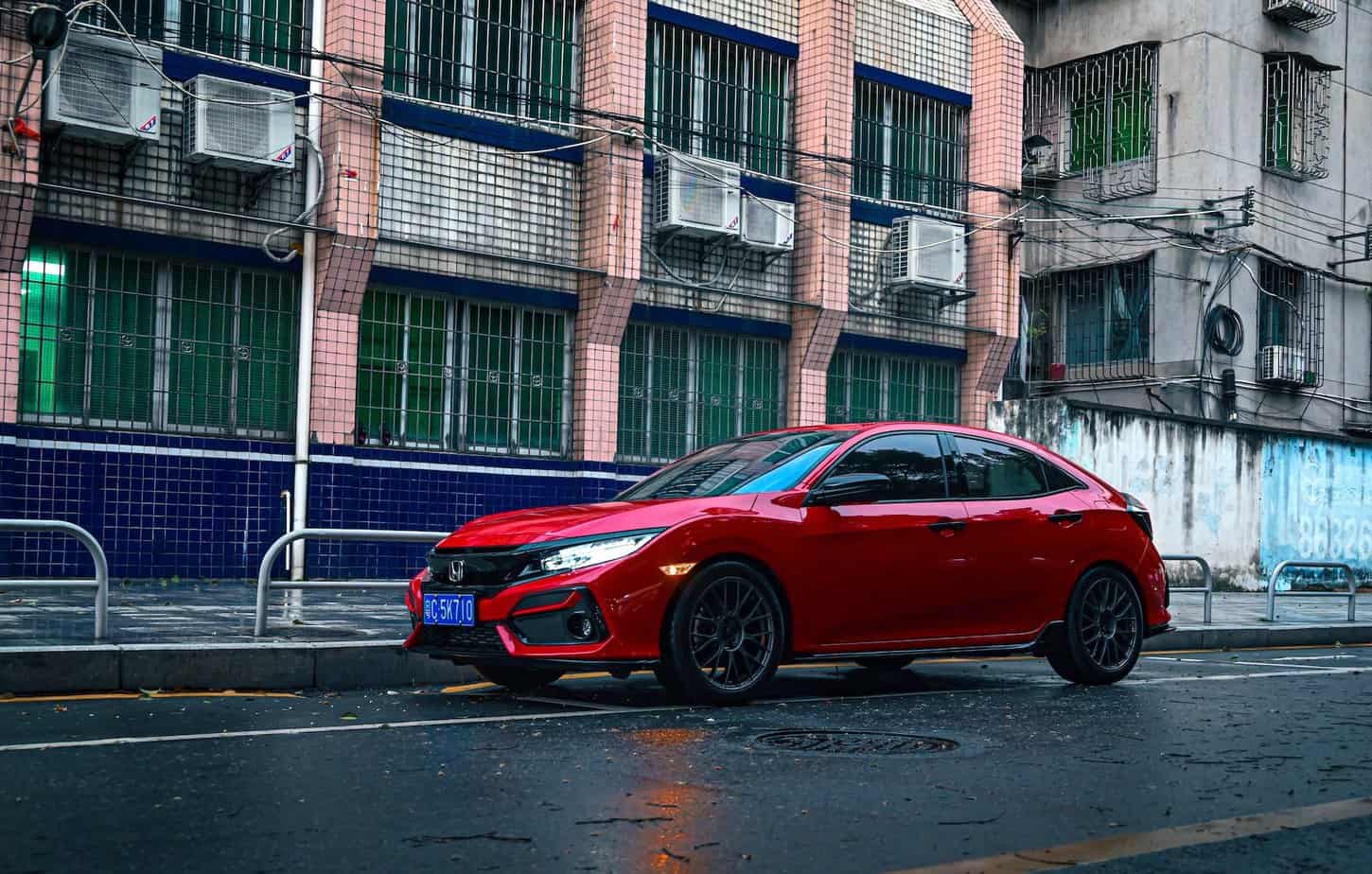 The radiator may be unable to effectively lower the coolant temperature if your fan isn’t functioning correctly because of a damaged fan blade or an unreliable connection.

In addition, the fan can run even when your engine is off, but that won’t do much to keep things cool.

Check the condition and functionality of your fan because, aside from the air, your Honda Civic produces at a given speed and plays a critical role in cooling the engine when you drive slowly.

In the event of a breakdown, your automobile will unavoidably warm up if you move slowly.

Your vehicle’s water pump may have reached the end of its useful life.

Read More:  Why Is Car Aux Port Not Working? (11 Reasons Why)

Of course, the coolant should circulate throughout the circuit; when a problem arises, it’s halted, and your Honda Civic begins to heat up.

Unfortunately, it can result in your pump being damaged by a defective belt. Visit your mechanic if this is the situation.

A broken thermostat is one of the most frequent causes of auto overheating. The thermostat is a tiny but crucial part of the engine that helps control the coolant flow.

However, it opens and closes to enable coolant to reach or depart the engine.

Unfortunately, your car’s thermostat will continuously run coolant through your vehicle’s engine if it gets stuck in the “open” position.

As the coolant doesn’t have enough time to complete its job correctly, this might soon cause the automobile to overheat.

The Honda Civic’s overheating problem may be resolved by replacing your vehicle’s radiator since a clogged radiator contributes to this issue by preventing proper water flow.

First, clean the radiator and add antifreeze to it. Then, hold the cap on and heat the vehicle to check if the water is circulating correctly.

Additionally, an air bubble in the water indicates a head gasket issue. If not, just cover the radiator with a fresh radiator cap to seal it.

If the engine is not running smoothly and smoke is flowing from it, your car may have a broken engine block. When determining the reason for the crack, various causes can be seen.

Some factors, such as leaking oil and low coolant levels, should be considered radiator coolant that has frozen and poor engine performance.

In addition, the block could break if it receives too much heat; additionally, if you’re interested in fixing a cracked engine block. So, yes, it may be fixed.

However, for optimal performance, it is advised to replace it. There have been numerous instances of fractured engine blocks in Honda Civic vehicles.

No matter what triggered it, an overheating vehicle is always a significant problem.

Every time your vehicle’s engine overheats, damage occurs, and that damage could quickly get so bad that the entire engine needs to be rebuilt.

In light of this, you should stop as soon as your Honda Civic begins to overheat and look for the nearest repair shop or call them to help you rule out the issue and avoid further engine concerns.