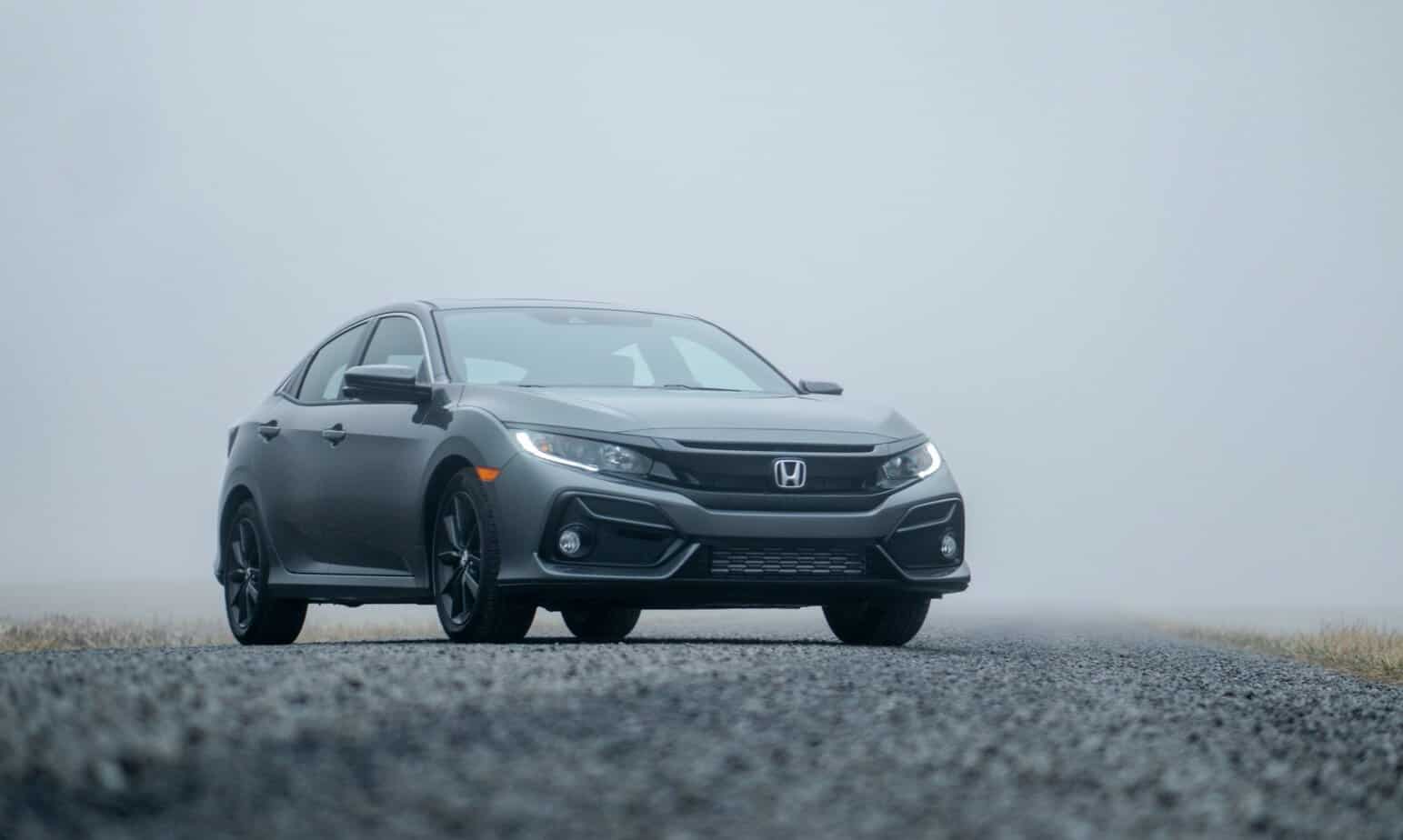 Do you have issues with your Honda Civic but don’t know what’s wrong? For example, is it backfiring or failing to start right away?

Then, your vehicle’s coil pack could be the source of the problem. In a few seconds, let’s discover more about ignition coil symptoms!

When turning the key, your Honda Civic engine may struggle if the ignition coils fail. If your car refuses to start, you may experience fear and confusion.

That said, if the coils are faulty, they will be unable to perform their function of converting current to power the spark plugs and thus start the engine.

A loud backfire is common in the early stages of an ignition coil’s failure.

With that, a loud backfire can occur when unused fuel accumulates in your Hond Civic’s combustion cylinders and exits through the exhaust system.

Also, having this inspected as soon as possible is critical because it can be expensive to repair if left unchecked.

Remember, the black smoke coming from the trunk of your car or the gas smell in the emitting smoke indicates a problem with the ignition coils.

The check engine light is intended to alert you that something is not functioning correctly with your Honda Civic’s engine.

For example, your check engine light will display if you have an ignition coil problem while driving.

Of course, you should never ignore the check engine light, but like the other signs here, it can be affected by various engine problems.

That said, an OBD-II check is the simplest way to determine why an engine light is lit.

With that, a mechanic can perform an OBD-II verification for you or do it independently using an OBD-II scanner.

Another symptom of faulty ignition coils could be your Honda Civic traveling significantly fewer miles than usual.

Of course, the primary function of the spark plugs is to ignite the gas within the fuel lines, and if there is a problem with the coils, this might result in gas waste.

That said, ensure the discrepancy is noticeable; gas prices rise over time, so you may have to put in less gas than you used to. 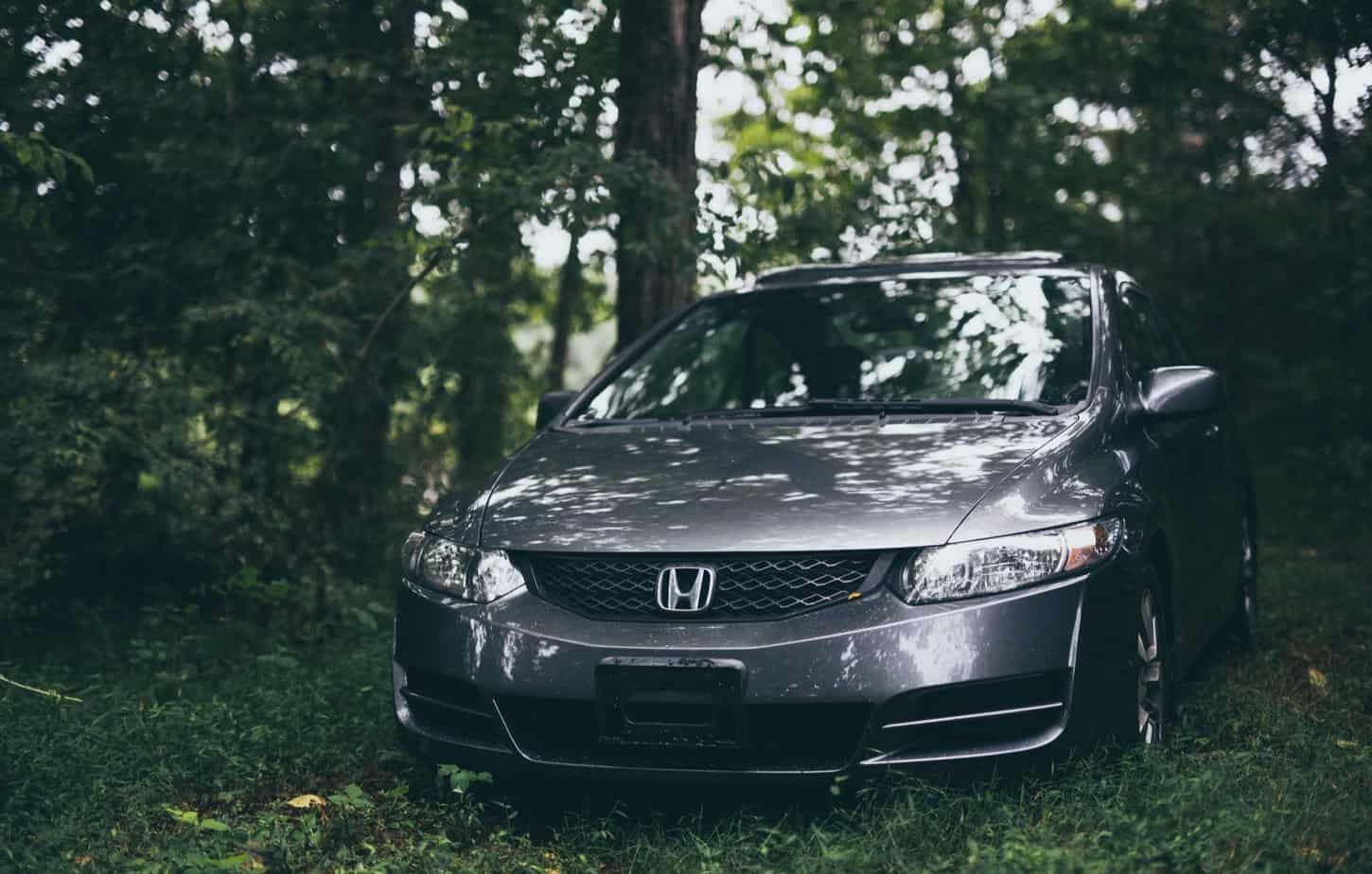 This classic sign can indicate various issues that demand attention under the hood. That said, the ignition coils are among the things a driver should regularly check.

So, if your Honda Civic is running sluggish or slow to accelerate, it could be due to the power emitted by the coils.

Therefore, a drop in acceleration could be due to the decline in voltage transmitted by the coils.

In many instances, stalling is caused by impaired driving. However, in some situations, it may indicate that the ignition coils are not working correctly.

If they do not transmit sufficient energy, the engine may simply shut down, leaving you stranded at the worst possible time.

If your Honda Civic misfires while idling, your ignition coil may be faulty whenever you suddenly stop or speed up.

A misfire, which can be heard as a sputtering or coughing sound or felt as a jerk or strong vibration, indicates that one of your engine’s cylinders is not firing correctly.

Further, misfires commonly happen when your Honda Civic engine is stressed and can produce emissions.

As a result, increased emission levels and gas odor from your vehicle’s exhaust are signs of a faulty ignition coil.

However, as with starting the car, multiple other problems can cause misfires that must be marked out before determining the trouble with the ignition coil.

Having your Honda Civic serviced regularly can help detect problems until they become significant issues.

For example, your mechanic may detect high hydrocarbon emissions from the exhaust pipe when testing your car’s performance and capabilities.

That said, it can indicate various problems, including a faulty ignition coil.

One of the most frustrating things that can happen while trying to start your car is when it starts, but there is no spark, power, or little to no movement.

A damaged ignition coil can cause your engine to tick over and not spark sufficiently to start. In some instances, the engine will start but immediately shut down.

By providing the common symptoms of a faulty ignition coil, you now have a deeper understanding of what’s happening to your vehicle.

Detecting malfunctioning coils can help other engine components and restore your Honda Civic to its previous glory.

Unfortunately, disregarding these signs will only lead to more problems and a higher bill.