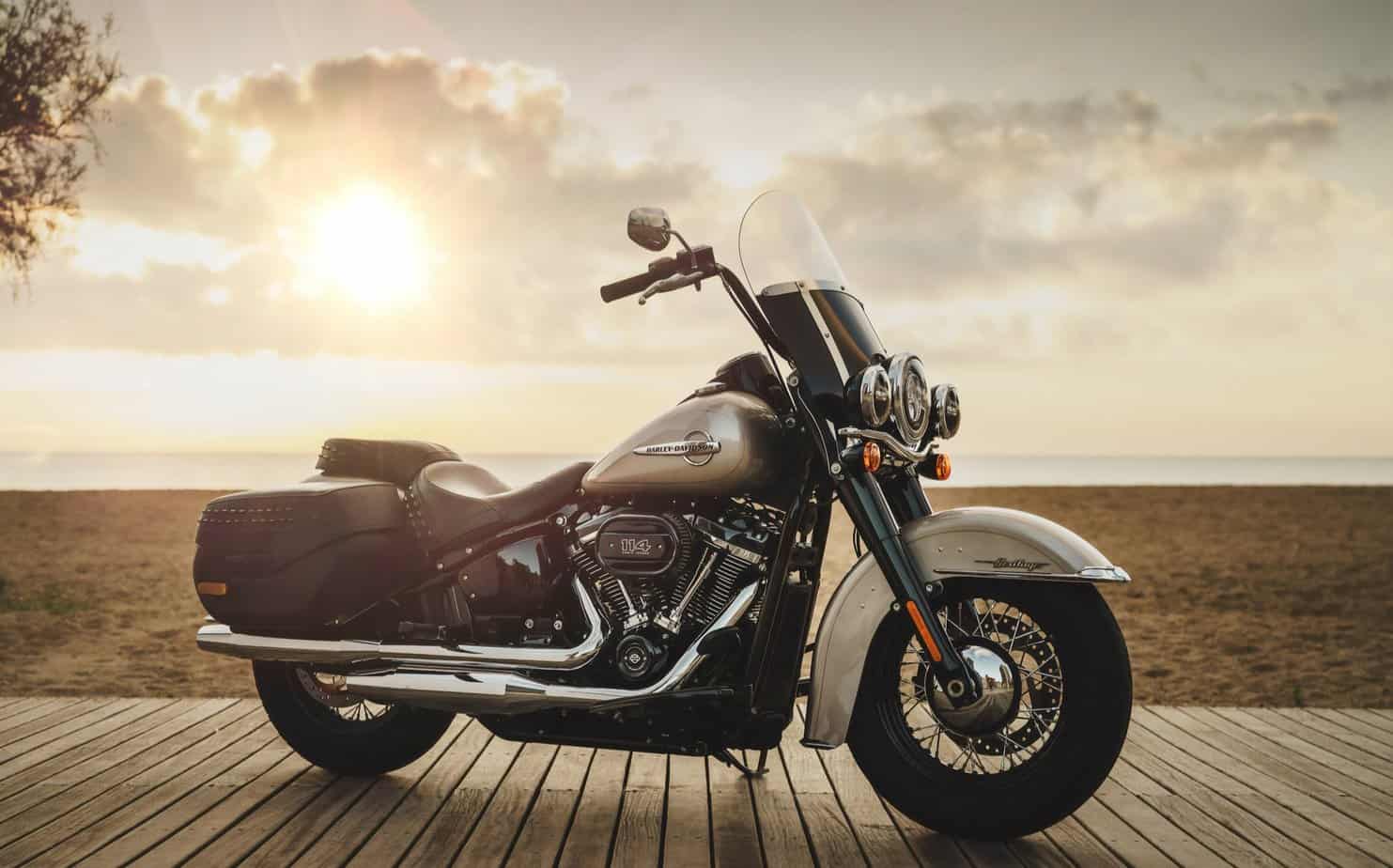 Your Harley motorbike needs regular maintenance and repairs to stay in top working condition. As a rider, you must learn how to spot various problems with your bike before they worsen.

You should acquire fundamental motorbike maintenance techniques because they are always helpful in emergencies. So, here are nine things to be aware of regarding Harley fuel pump symptoms!

1. Whining Noises From The Fuel Tank

Your Harley fuel pump will typically make a low buzzing sound when operating, like if you run out of gasoline or your fuel is contaminated.

But, the presence of a high-pitched whining sound from your motorbike’s fuel tank means something is wrong.

So, this is one of the first indicators you should look out for that could require fuel pump repair.

High-speed riding may cause your engine to sputter, signaling the fuel pump is broken.

Generally, your fuel pump is not providing your motorbike’s engine with a consistent flow of gasoline at the proper pressure, which causes the sputtering.

Therefore, before your fuel pump breaks, set a repair appointment with your technician if you observe any sputtering while driving.

When traveling at a steady speed, you could occasionally feel like extra gas has been put into the engine as your motorbike accelerates if you have a fuel pump issue.

With that, this typically occurs due to an accumulation of erratic resistance within your fuel pump motor because of malfunctioning.

High-speed surges are incredibly harmful. Therefore, if you notice this in your Harley motorbike, it is best to start searching for a repair fuel pump immediately.

4. Your Motorbike Will Have Reduced Mileage

Have you seen that your motorbike requires more gasoline to travel the same distance? It might signal that your fuel pump’s relief valve is malfunctioning.

That said, it permits more gasoline than is necessary to enter the engine system. Since it happens gradually, it could be challenging to detect this increased fuel consumption initially.

As a result, it’s critical to monitor how frequently you need to refuel your motorcycle. By doing this, you’ll be able to spot any variations in your gasoline use before they become problematic.

5. The Harley’s Engine Will Fail To Start 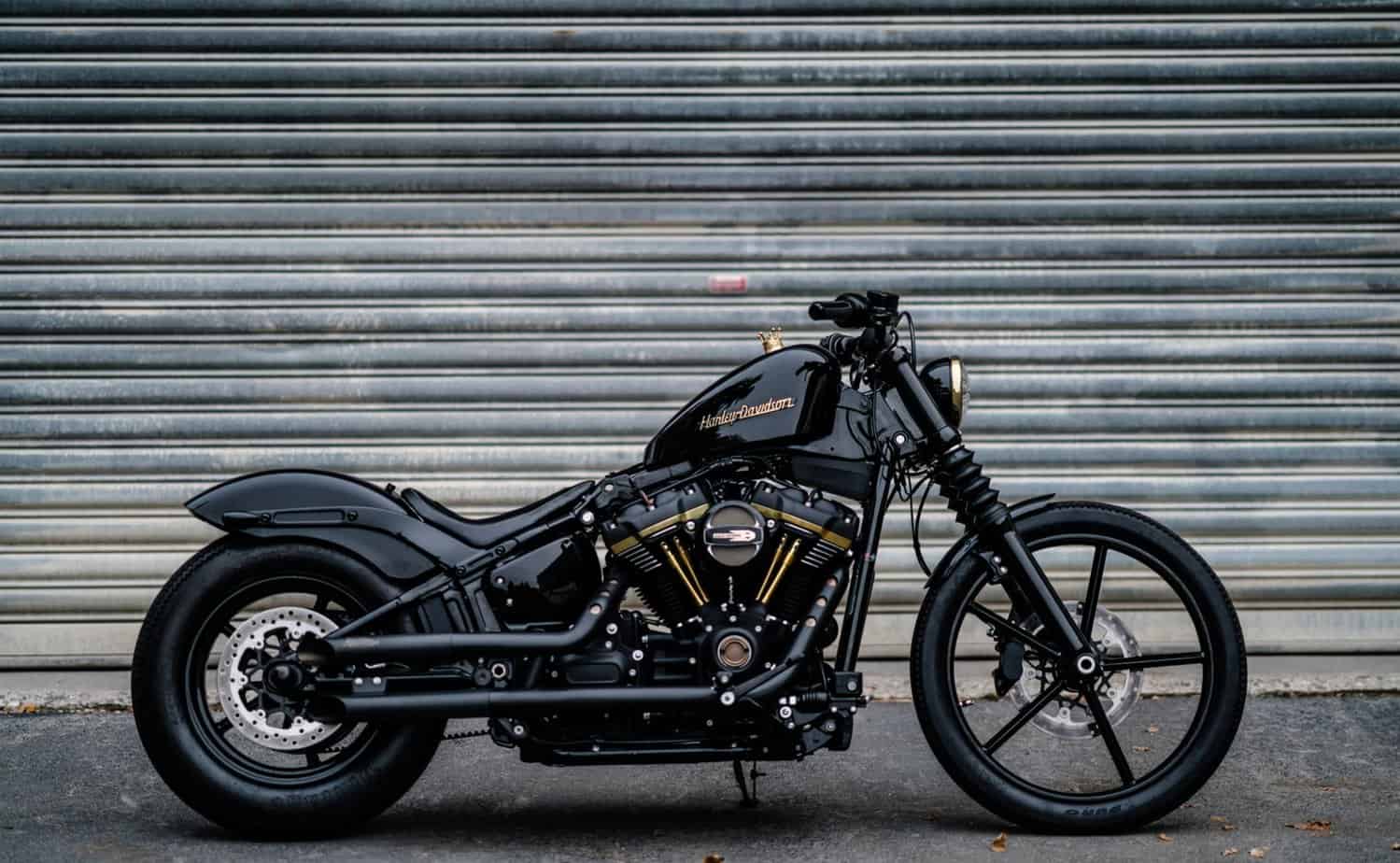 Failure of the fuel pump occurs gradually. All the symptoms mentioned here suggest that your fuel pump is not operating at its best.

Still, one of the earliest failure indicators is the engine won’t start when the fuel pump loses its ability to supply gasoline to the engine. As a result, starting the engine will be difficult.

However, use only high-quality motorcycle batteries to ensure the motorcycle engine starts quickly.

Your Harley could alert you to a filthy fuel pump if it frequently stalls while driving.

But, given the severity of the blockage, your motorcycle could start immediately away with no discernible loss of power.

In addition, stalls increase in frequency or get worse when accelerating as the blockage gets worse and fuel supply becomes more erratic.

Therefore, it’s probably time to change the filter alongside your fuel pump because it is becoming entirely blocked.

A malfunctioning fuel pump could lead the engine to erratically surge, stumble, or hesitate when operating under solid loads.

Read More:  Why Is My Driveway Always Wet? (9 Reasons Why)

Generally, there could be no symptoms under normal driving circumstances, but a faulty fuel pump will deprive the vehicle of the extra fuel.

As a result, the fuel pump’s amount of fuel limitation will determine how shaky or stuttery your motorbike engine is.

8. Harley Will Be Exposed To Rough Idle Or Random Misfires

High fuel pressure from a malfunctioning fuel pump leads to a lean fuel situation and engine misfire that your motorbike will exhibit while having trouble with the fuel pump.

Further, it might result in poor fuel economy, difficult idling, and the check engine light. Therefore, a visit to the service center is necessary when the light comes on.

Your Harley may experience sluggish acceleration due to a failing or malfunctioning fuel pump.  For instance, it could be challenging to accelerate swiftly if you’re riding your motorcycle uphill.

In addition, because of the pressure the gas requires to be placed under, the fuel pump isn’t operating as efficiently as it should be.

Then, your motorcycle’s RPMs can start to fluctuate, and the bike might potentially break down in the middle of a drive.

As a result, your engine might start to stumble and stop out in any scenario. In addition, you will find it harder to handle because of the problem.

To know more, you can also read our posts on Harley fuel filter symptoms, how long Harley Davidson tires last, and why motorcycle insurance is so cheap.

Harley motorcycles can be a lot of fun, especially if there’s no issue with any parts of them, but to ride them at their best, you should know how to maintain your motorbike.

Read More:  Why Is My Coolant Low But No Leaks? (5 Reasons Why)

So, the longer your Harley-Davidson bike lasts, the more time and money you’ll save by recognizing fuel pump problems and other issues that may arise.