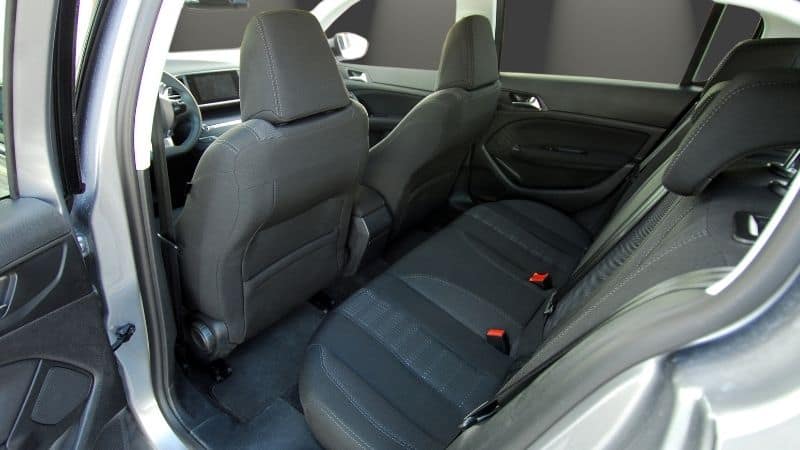 When purchasing a car, drivers may notice that while the front of their car is equipped with airbags, the back seats likely don’t have airbags.

However, you may have heard of cars that do have airbags in the back seat.So, do backseats have airbags? If you’d like to find out, keep reading to see what I learned!

Do Back Seats Have Airbags?

The very first frontal rear-seat airbag has been certified to work safely and has been introduced on the 2021 Mercedes-Benz S-Class as an option. As this technology is new and brings new standards to back seat passenger safety, it will join other rear seat passenger safety features that are already a standard.

What Cars Have Rear Seat Airbags?

Right now, the only car that offers a rear frontal rear seat airbag is the 2021 Mercedes-Benz S-Class as an option. It’s not a new technology, but it is the first time this kind of technology will be offered to the public.

Why do Back Seats Not Have Airbags? 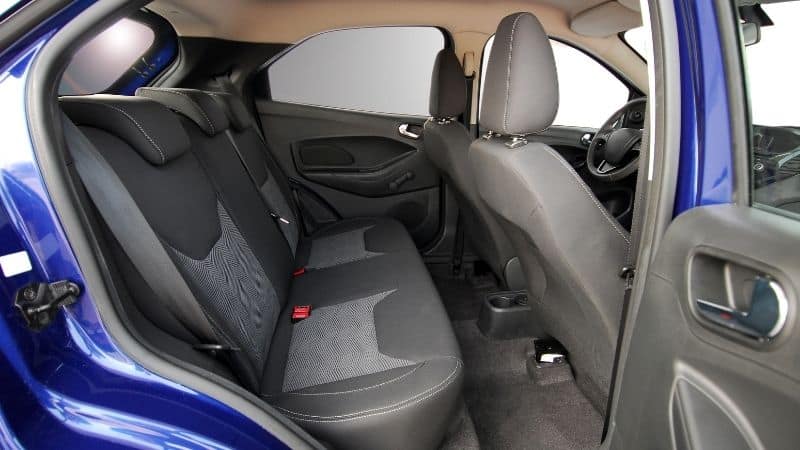 The reason why Mercedes has the only frontal rear seat airbag system on the market is because most manufacturers believe that the rear seat passengers are far enough away from the front point of impact.

In fact, even the National Highway Traffic and Safety Administration (NHTSA) and the Insurance Institute of Highway Safety (IISH) agree. In the event you do hit your head on something in front of you, it’s a seat and not a steering wheel or a dashboard.

Read More:  How To Disable Airbags (Different Ways Listed + Can You)

Although the S-Class comes optionally with rear seat airbags, the Mercedes Executive Line will come with them as a standard. However, no car is required at this time to have rear-seat airbags.

Can You Turn Off Rear Airbags?

If you have a small child in the rear seat, it’s often smart to deactivate any rear-seat airbag systems that are on the car.

This is an important feature, especially if you have a passenger in a child’s car seat. However, the most important thing to remember is to turn that feature back on when a different sized passenger occupies the seat.

Are Rear Side Airbags Necessary?

No airbags in the front or the rear require you to have them in working condition, but better safe than sorry.  Statistics show that more serious injuries have been avoided and lives have been saved by the use of airbags than without. 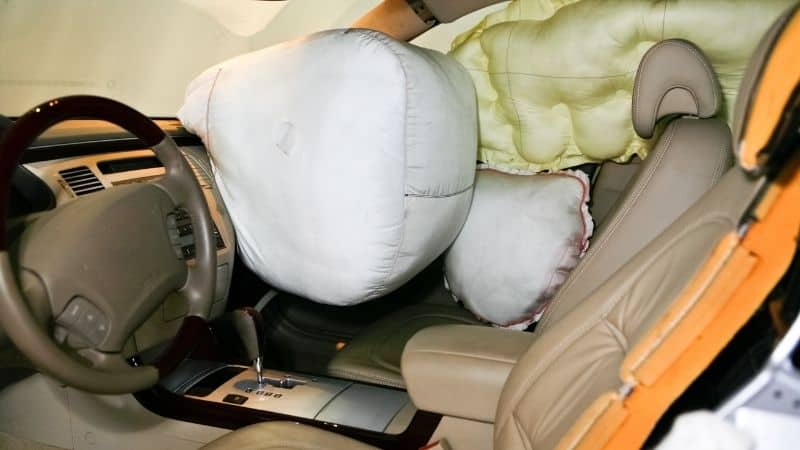 The way the sensors are set up in vehicles, side rear airbags are not designed to deploy when you’re rear-ended, but it can happen occasionally.

Do All Cars Have Rear Side Airbags?

Not all cars come with rear-side airbags, but they’ve been becoming an option on a lot of vehicles, and even more so, they have been becoming standard on higher-end vehicles.

What Happens When Rear Side Airbags Deploy?

Rear seat side airbags deploy quicker because the distance between the passenger and harmful objects is closer.

However, to ensure safety, rear-seat side airbags deploy with less pressure and force than front seat airbags.

There have been some reports of injuries because of rear-seat side airbags, but those reports are few in number, and no major injuries are on record from the deployment of the side airbags.

How Much Does it Cost to Replace Side Airbags?

Replacing airbags usually costs around $1000-$1500 for the airbags alone. However, this does not include other parts that were destroyed during the deployment or the airbag module, which could cost up to $600 dollars extra.

If you have insurance, you’ll qualify for airbag repair depending on what your coverage is. However, when this happens, sometimes between the cost of the airbags and the damage, it’s common for insurance companies to deem your vehicle as totaled.

What Causes Side Airbags to Deploy?

Side airbags can deploy accidentally because they’re designed to not only deploy during a side-impact crash, but they’re also designed to deploy in rollover accidents.

When your vehicle starts to tilt, if a sensor thinks the car is on the verge of flipping, it’s very possible the side airbags could deploy without any present danger on the horizon. 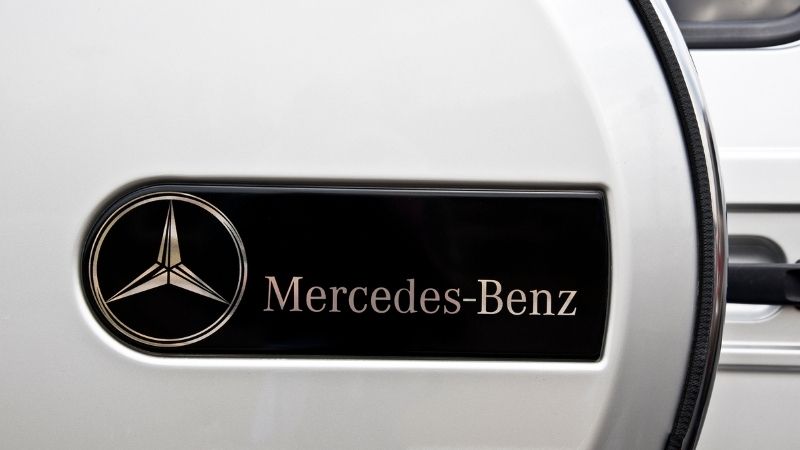 Studies show that the distance between the front seat and a rear-facing car seat in the back seat has enough space in between the two objects to cause no harm to the baby or the car seat.

However, if it worries you, the rear airbags can be turned off, since that particle airbag will be serving no purpose to the occupant that is in that seat during an accident.

If you want to know more, you can also see our posts on what are airbags made of, why are airbags so expensive, and what are curtain airbags.

Rear-side airbags have been around for a while and are even standard on a lot of newer vehicles. Frontal rear airbags have not been on the market long, in fact, the new 2021 Mercedes-Benz S-Class is the only vehicle on the market that offers them.

Airbags are optional on the Mercedes unless you step up to the Executive Line, then rear airbags come as a standard. If this new line of frontal rear airbags becomes a success for Mercedes, expect to see them start popping up on other new vehicle lines.